A model for nation in family celebrations of Juneteenth 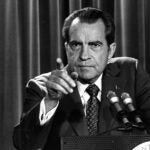 Annette Gordon-Reed details how Texas community honored anniversary, how others might now that holiday is federal one

Sometimes called “Black Independence Day,” Juneteenth marks the day in 1865 when the 250,000 enslaved people in Texas were first informed by a Union Army general who arrived in Galveston with his troops that they were freed by executive decree, bypassing Confederate officials who refused to implement the Emancipation Proclamation, which had gone into effect two years earlier.

The celebration that followed began in Texas, but spread informally to Black communities across the country over the next 150 years. Texas did not officially recognize Juneteenth until 1980. Last year, President Biden made June 19 a federal holiday.

A Pulitzer Prize-winning historian and legal scholar, Annette Gordon-Reed is the Carl M. Loeb University Professor at Harvard and a native of Conroe, Texas. Both sides of her family have lived in the state since the early to mid-1800s. In 2021, she wrote the critically acclaimed historical memoir “On Juneteenth” about her life growing up there and about Juneteenth’s long, turbulent history. She spoke with the Gazette about the holiday and how she celebrates it.

GAZETTE:  How did you and your family observe Juneteenth?

GORDON-REED: We celebrated by barbecuing, having traditional Southern fare, red soda water, and, in some years, making tamales or hot tamales, as we called them. We visited family and friends, and they visited us. As kids, we went from place to place. I can’t believe we were allowed to have firecrackers and were just told to “be careful.” It was a different time then.

GAZETTE:  Have you carried on any of those traditions with your own family?

GORDON-REED: We have red drink and barbecue. I haven’t made tamales in many years. It was such a community celebration, and I have been outside of a community that really celebrated the day, having been in the Northeast for many years.

GAZETTE:  What is the symbolism behind “red drink”?

GORDON-REED: There is a story, maybe apocryphal, that it symbolizes the blood and suffering of the enslaved. I think that may be an after-the-fact justification. Others say that red has great significance in some West African societies from which enslaved people were brought.

GAZETTE:  Now that it is a federal holiday, Americans from many different races and ethnicities will observe the day in many different ways. Does Juneteenth lose any of what made it special if everyone can put their own spin on its celebration, even those with no awareness of the day’s meaning?

GORDON-REED: Any time a thing goes from being the exclusive preserve of a group of people, of whatever size, to include people who were not originally a part of the group, you can say something has been lost. But the gain is tremendous. More people will know about the significance of the holiday and the importance of considering slavery and its legacies. The holiday will be what we make it. Fortunately, Black Texans have been commemorating Juneteenth yearly since 1865. We know how to do it, and people can follow our example and add their own ideas. That evolution is to be expected. The day is tailor-made for thinking about history and the struggle that Blacks and our allies have waged to make the promise of Juneteenth real.

GAZETTE:  Would the country be better served if the holiday had some common components that remind everyone of Juneteenth’s history, as fireworks and flags do on July 4?

GORDON-REED: The traditional food — red drink (I believe it was hibiscus tea in the old days) for some, barbecued goat — gatherings in homes and in parks to hear speeches and watch performances, and parades are all common forms of celebrations. The presentations center on the history of the holiday and the struggle for equal opportunity.

GAZETTE:  What would you recommend to communities, civic groups, schools, or families who are just learning about Juneteenth and don’t have any traditions to draw from but would like to start celebrating in a fitting way?

GORDON-REED: The internet is full of sources about the holiday — some are in my book — that give a good account of the meaning of the day and how people have celebrated. I’ve recommended that families encourage young people to interview older members of their family about their lives. This is in keeping with the family theme of many Juneteenth celebrations. The enslaved who were freed knew they had a struggle ahead of them. But they were happy that it would no longer be legal to sell family members away from one another, one of the many searing atrocities of slavery. I don’t think it’s a coincidence that Juneteenth has always been about gathering family and community together. Everyone of any race can do that. Juneteenth is a day that all consider the importance of advancing human rights. 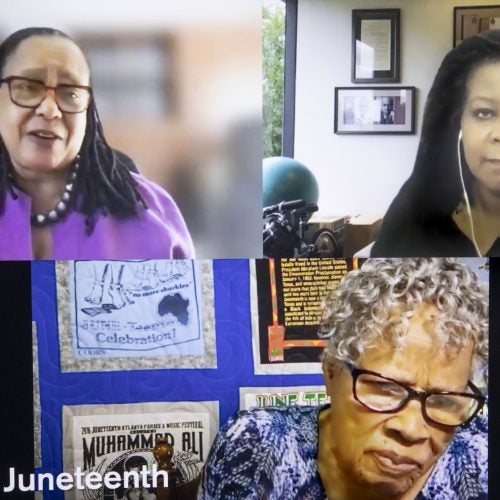 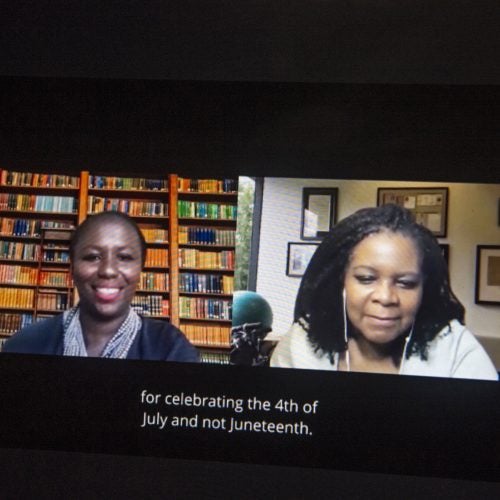 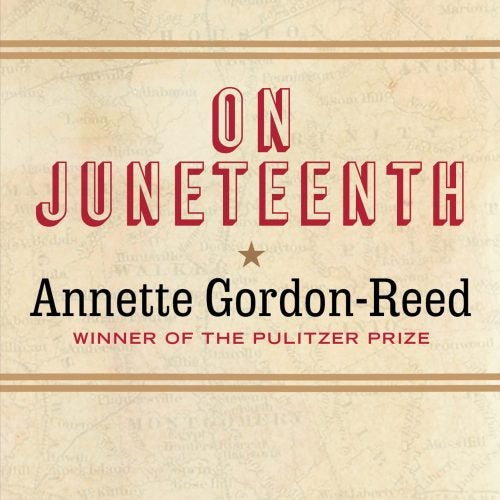 Her new book, ‘On Juneteenth,’ explores the complexities of the past and how we think of them