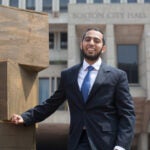 U.S.-South Korean citizen was a four-year letter winner for Harvard

Griffin is a dual citizen of the United States and South Korea and was a four-year letter winner for the Crimson 2006‒10. In 125 career games, the Apex, N.C., native collected 21 goals and 18 assists for 39 points. During her senior season, Griffin was a finalist for the ECAC Hockey Student-Athlete of the Year Award; led the Crimson in power-play goals and tied for 10th in the nation (with seven); ranked fourth on the team with 21 points; and scored a power-play goal in the 2010 NCAA quarterfinals against Cornell. 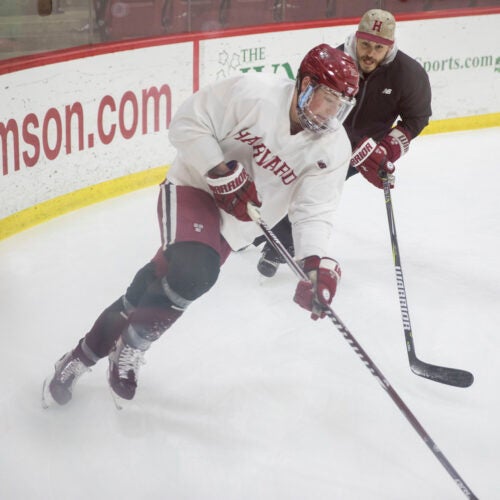 Following his father’s example, Donato plans to make most of Olympic experience 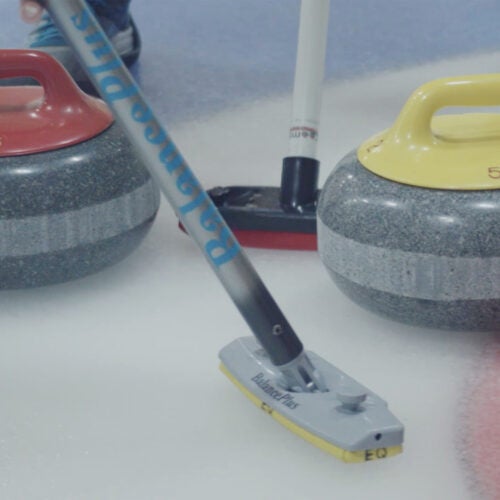 Brooms at the ready, Harvard’s curling team thrives on the ice

Following the decision to have a unified North and South Korean hockey team, the expectations were that a contingent of North Korean players would join the 23-member South Korean roster. The South Korean national team is currently ranked 22nd in the world by the International Ice Hockey Federation and is coached by Sarah Murray, who played for the University of Minnesota-Duluth from 2006‒2010.

The two Koreas will march together in the Olympics opening ceremonies on Friday. The unified women’s ice hockey team will play a preliminary round against Switzerland on Saturday and play Sweden on Sunday. The Pyeongchang Olympics run from Saturday through Feb. 25.