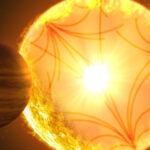 Highlights from another year of discovery at Harvard, where inquiring minds are the norm

The answer, according to a groundbreaking global study, might be more complex than you think.

Sifting the damage of pandemic-era drinking

Home is where the pipeline ends

Professor who edited mortality findings says evidence is strong but not yet definitive.

Team warns air conditioning access falls far short of what will be needed by 2050 to save lives.

Big-data study by Raj Chetty, team shows whom you interacted with while growing up is more important.

They tally lowest life-satisfaction scores among all age groups of those 18 and older in Harvard-led study, reversal of results of past surveys.

The secret to a meaningful life is actually no big deal

Across six experiments, including study of moral vs. immoral behavior, researchers explored nuances of feeling fulfilled.

No preclinical tools had existed to develop new therapies for an infection that afflicts 30 percent of reproductive-aged women globally. 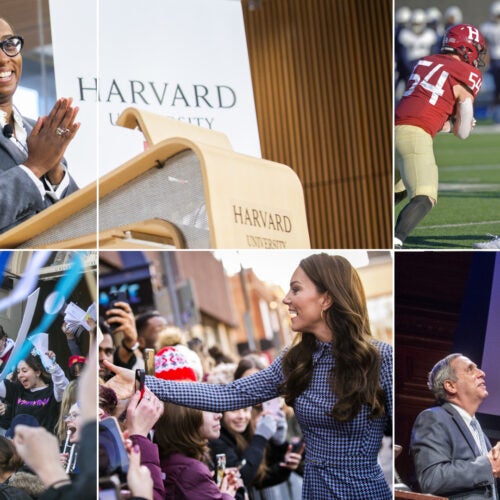 Our favorite pictures of 2022 have a theme: Zoom, out