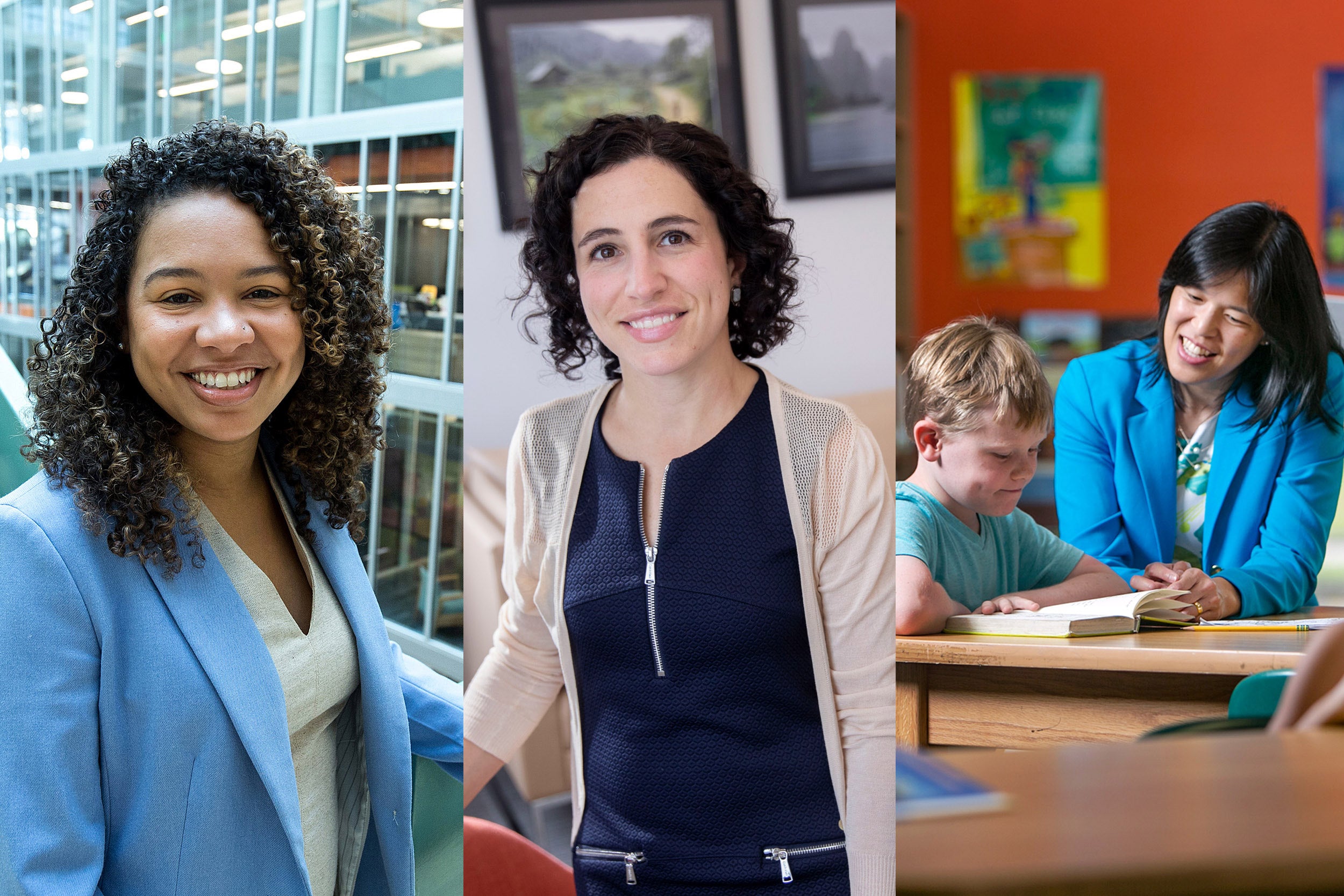 With the 2020 race for the White House in full swing, speakers at a Harvard panel on Saturday sharply differed on whether an interstate compact to effectively disable the Electoral College and move to a national popular vote offers an antidote to problems with the presidential selection system.

“We are not seeking perfection. We are seeking a more perfect union,” National Popular Vote advocate Rob Richie said during the discussion, part of a conference at Harvard Law School on the history and future of the Electoral College hosted by the Harvard Law & Policy Review.

Through the National Popular Vote compact, states pledge to award all their electoral support to the winner of the popular national tally. Fifteen states and Washington, D.C., have signed on to date, representing 196 of the 270 votes necessary to secure the presidency (and the threshold at which the agreement takes effect). The plan represents an alternative for Electoral College opponents to a Constitutional amendment, which would require a two-thirds vote from both houses of Congress or a constitutional convention called by two-thirds of state legislatures.

“Inevitably we will make this change,” said Richie, president and CEO of Fair Vote, an organization promoting electoral reforms. “I don’t accept that the current system is sustainable or that it’s too hard to change, because it just is incredibly bad,”

But Derek T. Muller, associate professor at Pepperdine School of Law, called talk of a national popular vote “a misnomer at best and an outright lie at worst” because states have such widely different voting rules.

“The only way to create a national popular vote is nationwide regulation at the congressional level, which the current Constitution does not authorize,” he said.

Calls to scrap the Electoral College have mounted since the 2016 election became the second in 16 years to see a presidential candidate elected without winning the popular vote. Since most states tend to dependably support either Democrats or Republicans, opponents say the current system also confines most campaigning to a handful of “swing” states.

While he backs the compact, in a keynote speech Lawrence Lessig, the Roy. L. Furman Professor of Law and Leadership at Harvard Law School, outlined a new proposal for a constitutional amendment he suggested could garner broader support.

The proposal would award the support of each state’s electors to the top two candidates on a “fractional proportional” basis, meaning they would receive votes equal to their percentage of the overall state results.It also includes a provision aimed at lessening what some critics consider the unfair advantage small states enjoy in the allotment of electoral votes.

“If we had fractional proportional allocation by states, the swing-state problem disappears,” Lessig said. “Presidential candidates would … at least try to campaign to everyone throughout the whole country.”

During the National Popular Vote panel, moderated by Richard Hasen, a professor at the University of California, Irvine, School of Law, Richie cited some of the flaws he sees with the Electoral College system.

More than two-thirds of the states have not seen “a major-party nominee for president or vice president campaign in a rally [there] trying to get votes in the general election in the last three months of a campaign since 2000,” he said, “nor has there been a single campaign television ad … targeted to any of their voters for almost 20 years — and it’s not going to happen next year.”

Reed Hundt, chairman and CEO of Making Every Vote Count, said the current system “has excluded most Americans from full participation in the choice of a president. It has skewed the parties’ policies and popular bases in ways that have exacerbated social divisions [and is] racist and sexist in its effects.”

“We are not seeking perfection. We are seeking a more perfect union.”
— Rob Richie, National Popular Vote advocate

The compact “would force the parties to compete everywhere for every vote,” added Hundt, the former chairman of the Federal Communications Commission.

But Muller said that the sum of vote tallies of all states does not constitute a “single popular vote” because of the varied rules on voter identification, early voting, and voter eligibility. Making the system consistent nationally would require a constitutional amendment.

Amel Ahmed, associate professor at the University of Massachusetts, Amherst, also opposes the compact, but for different reasons.

“I might be one of the last remaining people on the left who is still defending the Electoral College or at least saying, ‘Not so fast,’” she said.

Ahmed said problems attributed to the system actually reflect the weakening of the two major parties, which itself stems from the increasingly narrow coalitions they pursue. The compact is “really a technical solution to what’s fundamentally a political problem,” she said, warning that adopting a national popular vote would exacerbate that party weakness.

Calling democracy “an agreement to play a game according to a certain set of rules,” Ahmed also called the compact “an attempt to change the rules without changing the agreement.”

“This is kind of an end run that I think is destabilizing and potentially quite dangerous.” 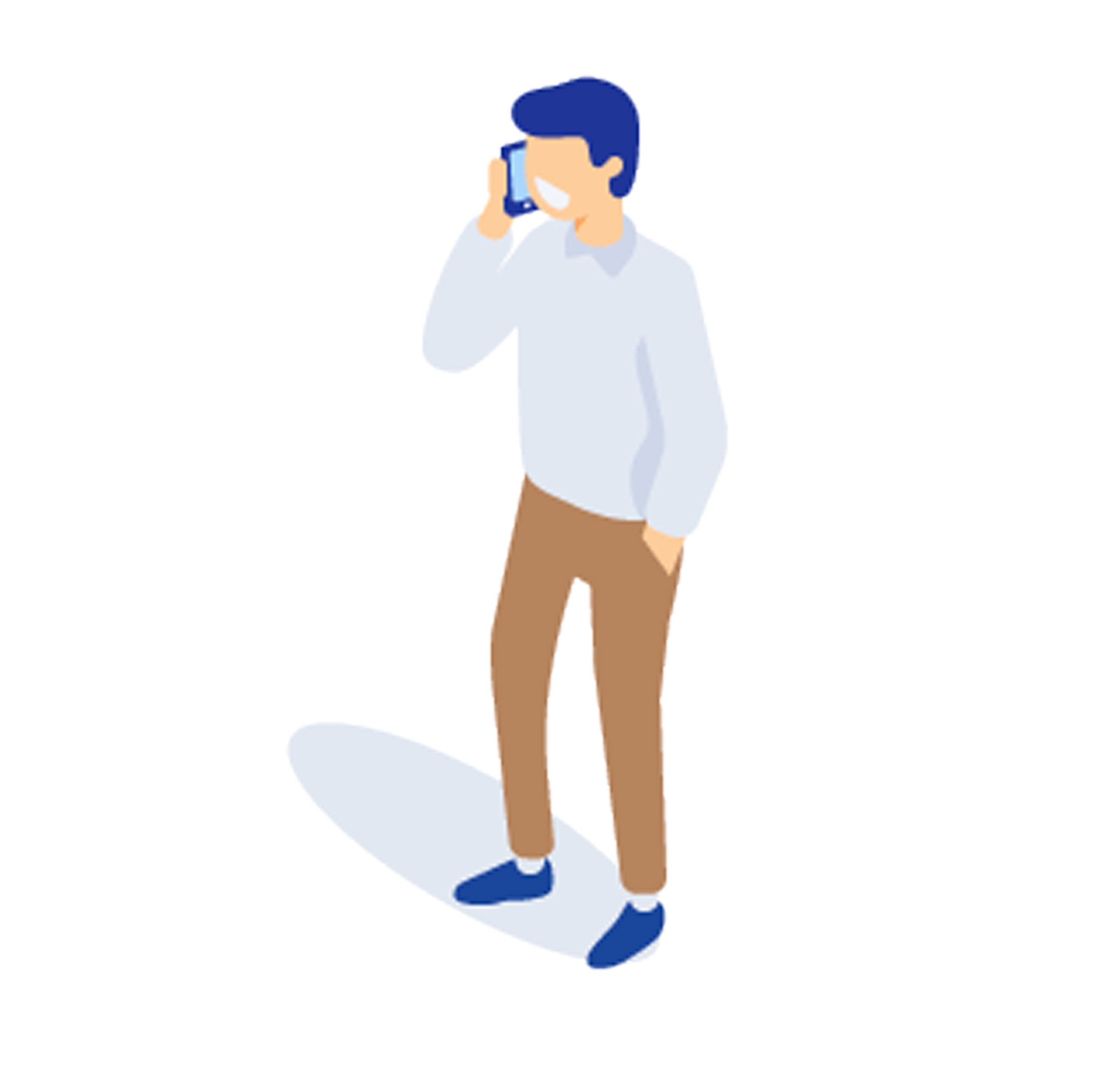 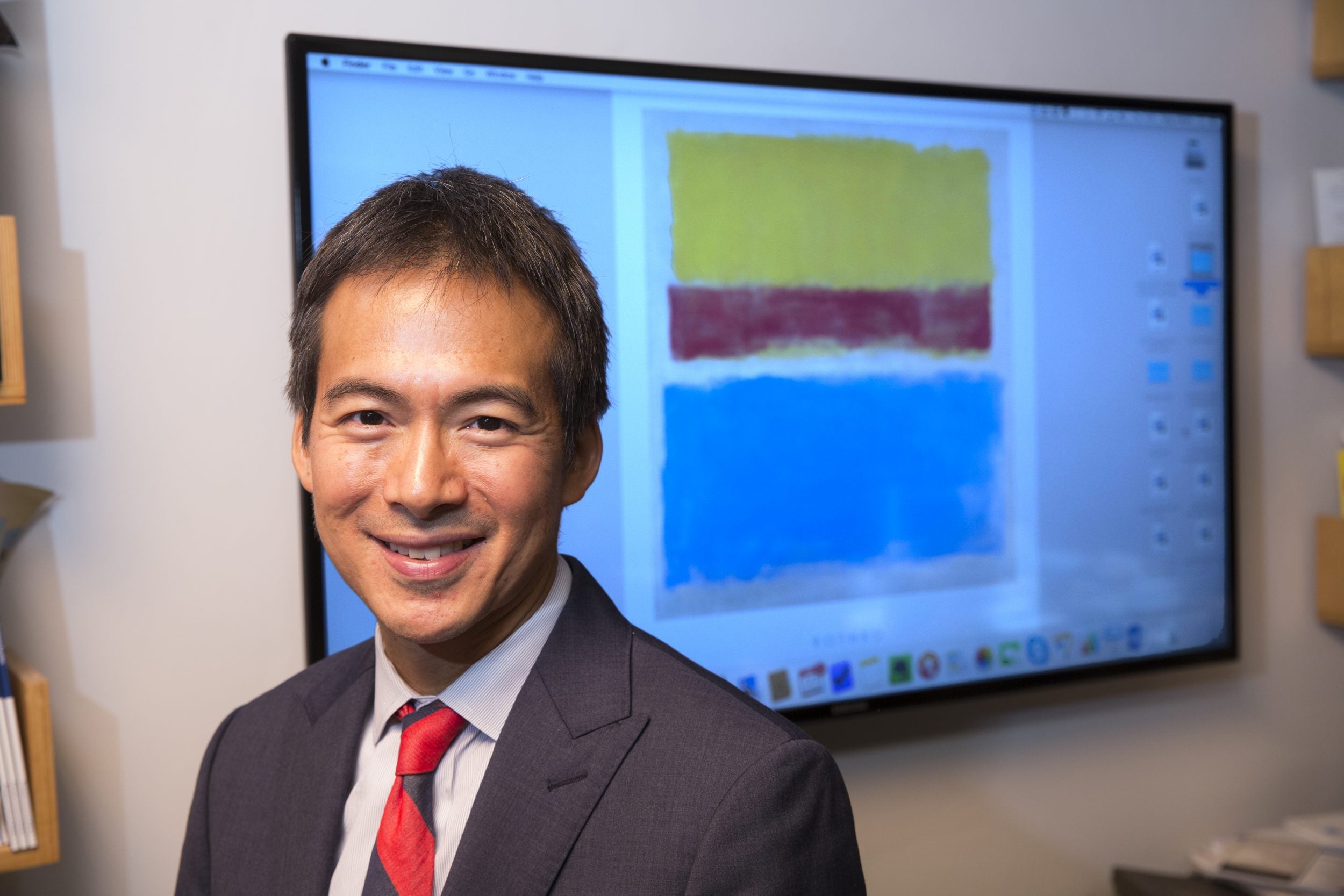 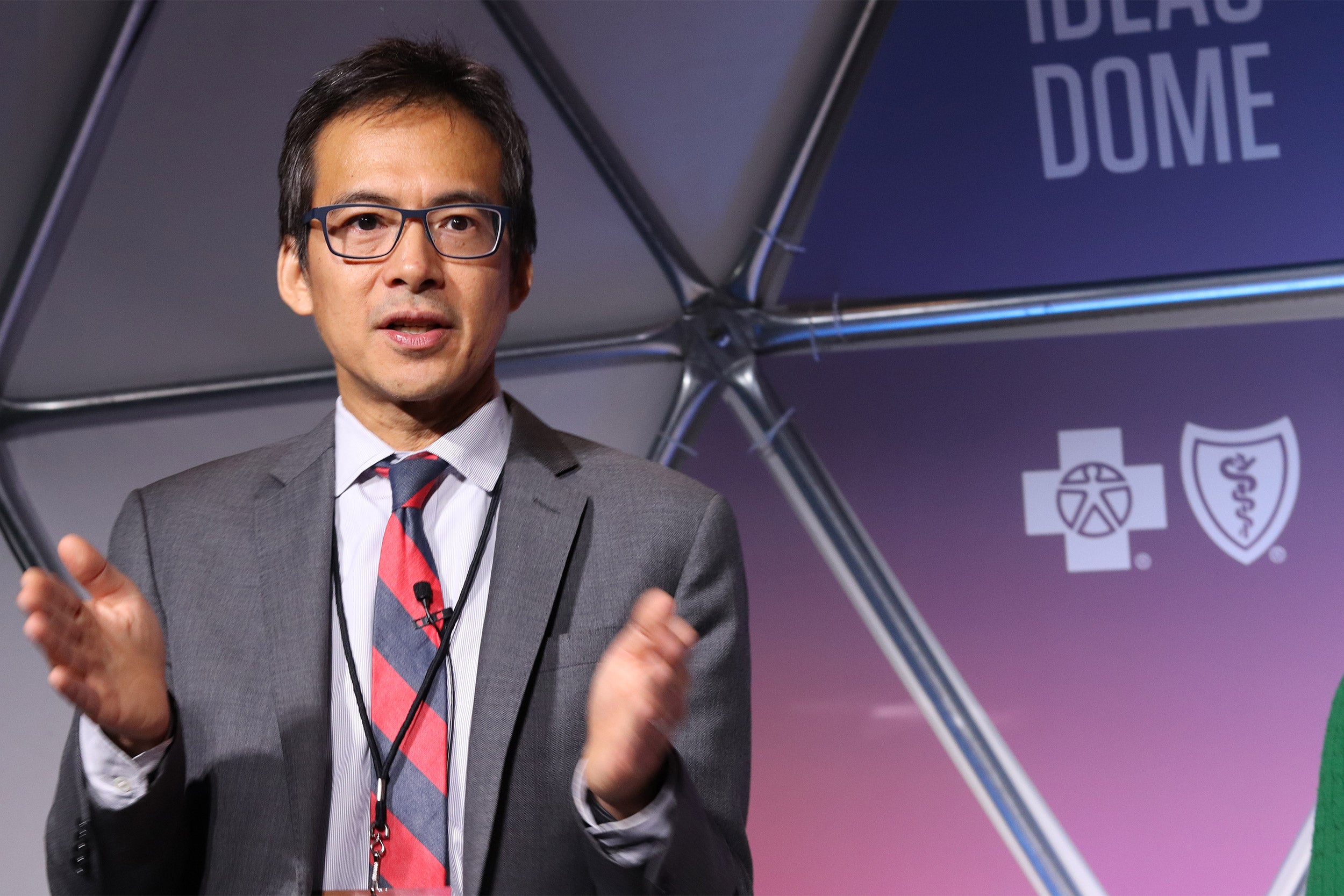 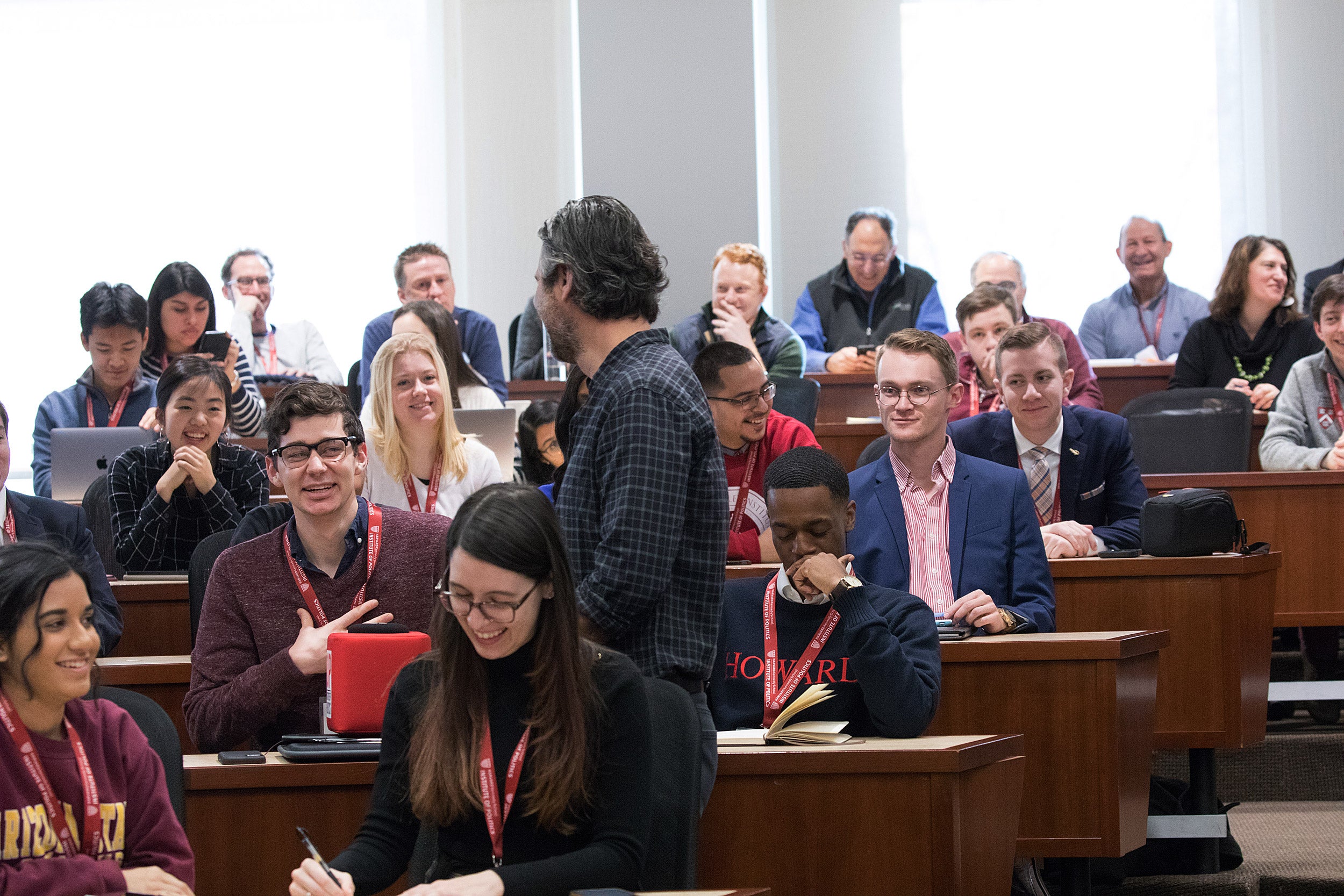 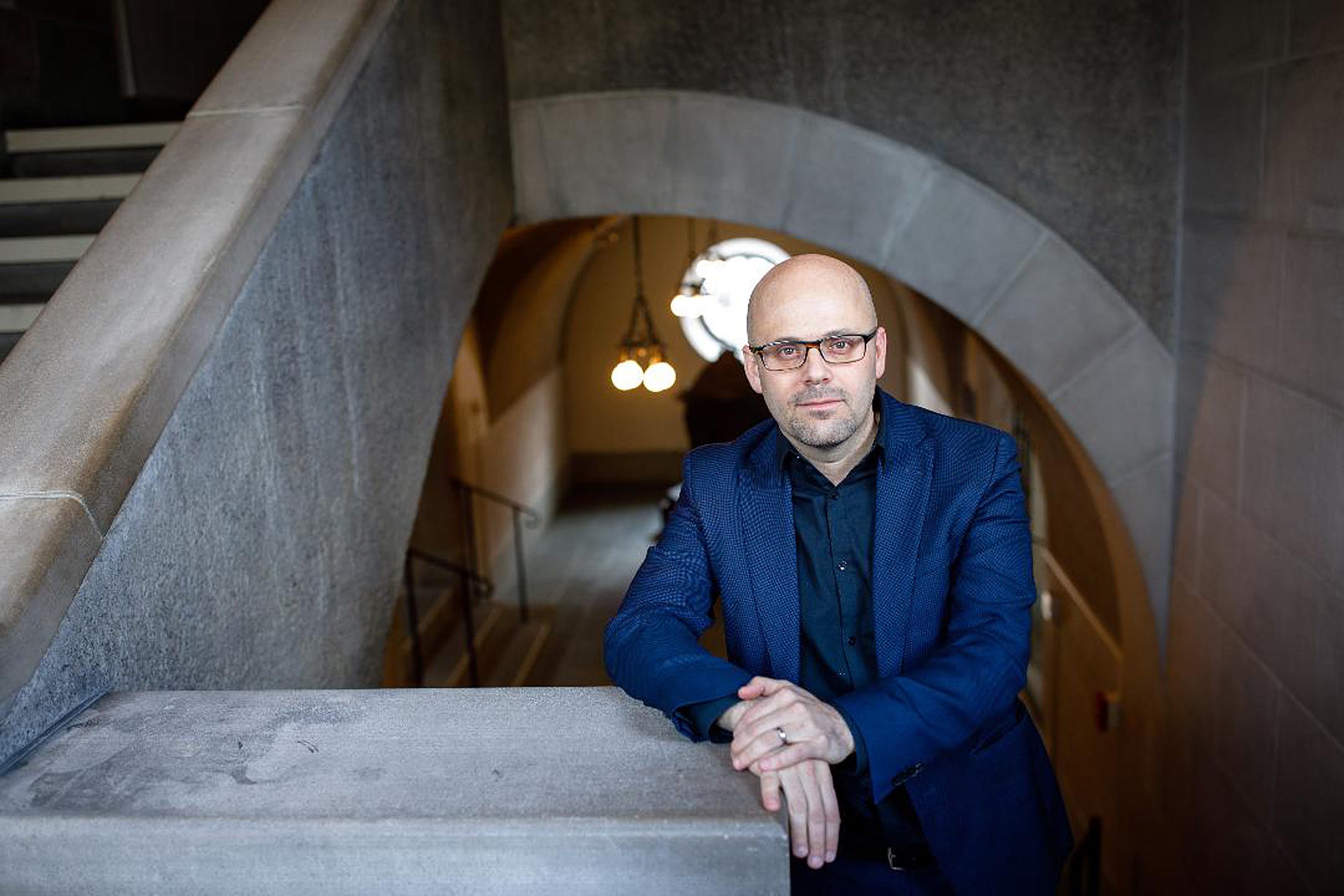