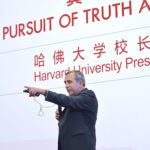 The international best-seller “How Democracies Die” was recently awarded the Goldsmith Book Prize (trade-press category) by the Harvard Kennedy School’s Shorenstein Center on Media, Politics and Public Policy. It has been a more than a year since the book was published, highlighting the historical precedents for liberal democracies like ours declining into autocracy. In that time, elections around the world have brought further disruptions, while here in the U.S. the midterms wrought further changes, and the start of congressional investigations. The Gazette discussed recent events both here and abroad — and whether there is any hope for liberal democracy — with the book’s co-author, Daniel Ziblatt, Eaton Professor of the Science of Government and acting director of the Minda de Gunzburg Center for European Studies at Harvard University.

GAZETTE: You and your co-author, Professor of Government Steven Levitsky, have traveled widely talking about this book. What are you hearing?

ZIBLATT: Overall in the world, there’s really a sense that democracy’s facing a set of challenges that people in the last 25 years never expected. There are a lot of new democracies that are facing serious setbacks. Countries that we had previously thought were totally secure, are no longer.

ZIBLATT: Yes, that’s one example. My co-author visited Brazil last summer, invited by a group of business leaders who were very nervous about [Jair Messias] Bolsonaro and were concerned that people were underestimating the threat to democracy that he represented. But, despite their efforts, in the end, Bolsonaro was elected to Brazil’s presidency last October. Voters embraced him but too many important people, who knew better, stood by silently. Now in office, he’s a more rampant norm-breaker than even the American president.

We finished our book before Bolsonaro came into office, but the way that he came to power fits to a T the process that we described more generally — where establishment politicians embrace an outsider, helping them into power.

GAZETTE: Your book has been translated into 15 languages, underlining the urgency of the topic. In Germany, itwas awarded the NDR Kultur Sachbuchpreis 2018, a prestigious literary prize. Why is this a subject of interest there?

ZIBLATT: In Germany, people are very afraid of the current situation. The primary impetus has been the rise of a new political party, the AfD (Alternative for Germany), which is now the largest opposition party in the parliament. The rise of this party, which represents, I think, a basic threat to democratic norms, really poses dilemmas for which there are no easy answers. There’s this old dilemma of, “Do you tolerate intolerance or not?”

The mainstream parties and politicians don’t know quite how to deal with this. Do they appear at public events with them or not? Do they allow them to have full rights in the parliament or not? These are questions for which Germans really have no easy answers. The whole postwar system is really being shaken up by this.

GAZETTE: Here in the U.S., with the Mueller report looming, the Cohen hearing, and various investigations starting, do you see any changes?

ZIBLATT: The biggest event that’s happened in the last six months is the midterm elections. That was a real game-changer. Had the Democrats not won, I would have been much, much more nervous, and even more deeply worried about the viability of American democracy. The reason that was so important is that it shows that our electoral institutions work, that there can be checks on power, that the opposition can organize and can win. And that’s very different from Hungary, Turkey, or Venezuela, where autocratic governments … really steamroll the opposition.

GAZETTE: Are you saying that you would define government as “working” if the parties are able to compromise?

“American democracy has resilience. But there is no question, for all the reasons we lay out in our book, we are in a very, very dangerous moment in our country’s history.”
— Daniel Ziblatt

ZIBLATT: In our system, it’s pivotal. We’re now in a new phase of our long-simmering democratic crisis, where we have government shutdowns, emergency declarations — eventually even potentially impeachment, and this kind of hardball, institutional-warfare style of politics, which basically leads to dysfunctional government. This is dangerous because it leads to disaffected voters who see that government’s just not working. It makes the appeal for future demagogues that much greater.

GAZETTE: Do you mean that the Mueller report and all the investigations are just more of the same “warfare” style of politics?

ZIBLATT: No, the Mueller report and investigations are about well-justified government oversight. Mueller is a Republican after all. But our politics has to be about more than just investigations. The two big things that matter are, number one: Will the Republican Party break from President Trump? It’s not clear that that’s going to happen anytime soon, but that’s what has to happen. And then the second thing is, the Democrats have to continue, in my view, to play by the rules of the game. They need to fight hard, they need to push for reforms, but they have to act in ways that don’t accelerate the erosion of our norms. And our government needs to deliver for citizens.

GAZETTE: Do you think the Mueller report, when it comes, will have any effect?

ZIBLATT: I think it could. If the report’s findings are egregious enough, I think it’s really possible Republicans could finally break with Trump, when they realize it’s not in their interest to continue to go along with this. The dilemma will be, if there’s not a smoking gun, what do they do?

GAZETTE: What is the state of democracy? Is it dying here or abroad? 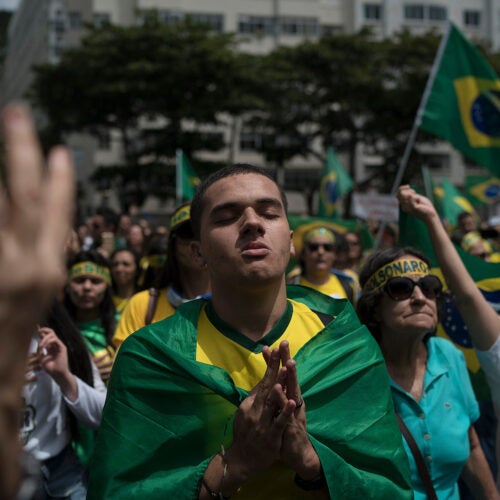 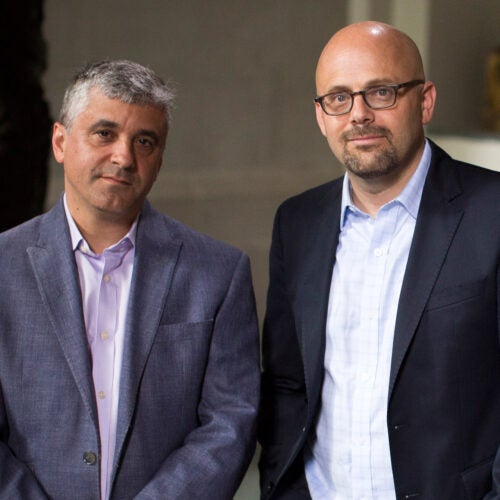 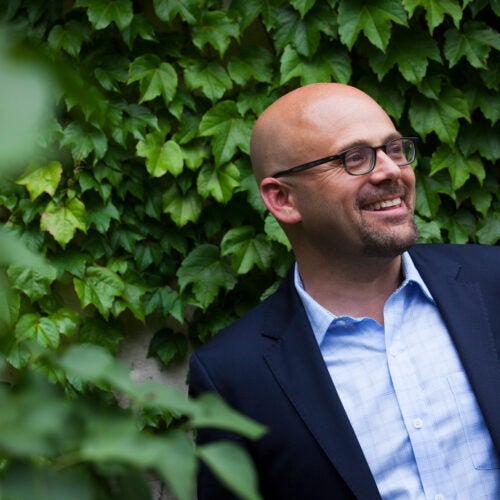