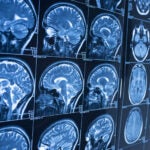 By analyzing millions of DNA variations in the human genome, researchers have developed a “polygenic score” for obesity, a quantitative tool that predicts an individual’s inherited risk for becoming overweight.

The researchers found that a genetic predisposition to obesity begins to appear in early childhood and is often clearly evident by early adulthood — suggesting an opportunity for early intervention.

“We’ve known for a long time that some people are born with DNA predisposing them to obesity,” said first author Amit V. Khera, a clinician and member of the research faculty in the Massachusetts General Hospital Center for Genomic Medicine and associated scientist at the Broad Institute. “Now, we can quantify those differences in a meaningful way, and potentially explore new routes for achieving better health.”

In addition to Khera, the research team was co-led by Mark Chaffin and Sekar Kathiresan of the Broad Institute of MIT and Harvard, Massachusetts General Hospital (MGH), and Harvard Medical School.

These findings are published in Cell.

DNA is not destiny

Obesity is a major global health issue, often stigmatized as a disease related to poor lifestyle choices and lack of willpower. This stigma can create significant barriers to effective health care. However, quantifying a strong biological predisposition among many individuals who struggle with severe obesity could help destigmatize the condition and offer new opportunities for prevention.

To develop the polygenic score, the researchers compiled data on the impact of more than 2.1 million places in the genome on body weight, gathered from the largest published genome-wide association study on obesity. New computational algorithms distilled that information into a single number for each individual. The team validated the scoring algorithm based on data from 119,951 individuals in the UK Biobank, and then used it to explore obesity in additional groups totaling more than 300,000 individuals from the UK Biobank, the Framingham Offspring Study, the Coronary Artery Risk Development in Young Adults Study, and the Avon Longitudinal Study of Parents and Children.

The polygenic scores for all study participants correlated with a clear difference in weight. The 10 percent of the adult population with the highest polygenic scores — corresponding to 32 million Americans — weighed nearly 30 pounds more on average than those with the lowest scores, and were 25 times as likely to be severely obese. They were also at increased risk for cardiometabolic diseases such as diabetes and coronary artery disease.

“A high polygenic score doesn’t necessarily mean someone is fated to become obese,” said Kathiresan, an institute member and director of the Cardiovascular Disease Initiative at the Broad Institute, director of the Center for Genomic Medicine at MGH, and professor of medicine at Harvard Medical School. “DNA is not destiny. We know that a healthy lifestyle can offset a genetic predisposition, although those with a high genetic risk likely have to work much harder to maintain a normal weight. Prevention strategies could be especially impactful early in life for these individuals.”

Polygenic scoring already holds potential for prediction, intervention, and understanding of many common diseases, such as cardiovascular disease and breast cancer. This new score could further accelerate research into the molecular and physiological basis of severe obesity. Careful study of individuals with very high or very low scores might uncover new biological pathways underlying disease and help researchers explore molecular mechanisms related to appetite regulation, fat storage, and the microbiome.

This work points to both important opportunities and potential challenges for clinical medicine, according to the researchers. The polygenic score is developed using data collected primarily from European ancestry individuals, and future studies will be necessary to extend this approach across additional ancestral backgrounds and ensure equal access in clinical practice. Additional research will also be needed to better understand how this information can improve disease prevention or treatment.

“Importantly, we are in the early days of identifying how we can best inform and empower patients to overcome health risks in their genetic background,” said Khera. “We are incredibly excited about the potential to improve health outcomes.”

Amit Khera and Sekar Kathiresan are listed as co-inventors on a patent application for the use of polygenic scores to determine risk and guide therapy, and have received consultant fees from Color Genomics. 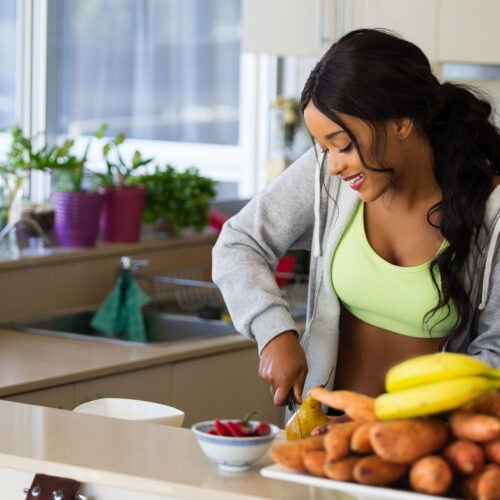 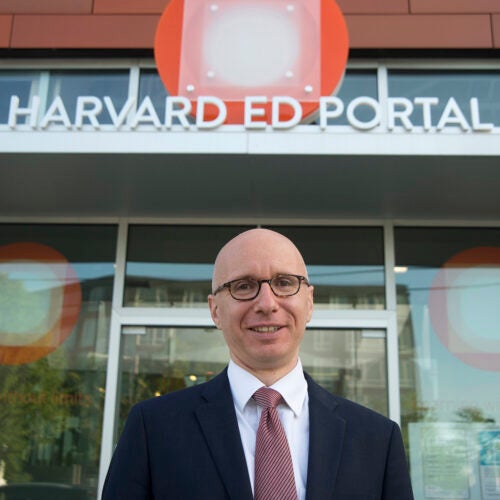