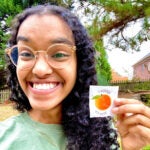 Ibram X. Kendi came of age in 1980s and ’90s America, when he said many considered Black youth “a menace,” “violent,” “dangerous,” and “super predators.” Around the year 2000, the celebrated antiracist scholar said he began to understand he harbored similar views.

“As a Black youngster, these ideas were directed toward me, and I didn’t realize fully how much I had come to even believe some of these ideas,” said Kendi, director of Boston University’s Center for Antiracist Research and the 2020/2021 Frances B. Cashin Fellow at the Radcliffe Institute for Advanced Study. It served as a powerful insight into how broadly and deeply such attitudes had permeated American society.

Kendi delivered his remarks as part of an online conversation about antiracism in higher education co-sponsored by Radcliffe and Harvard College Everywhere, a program that seeks to connect students with activities and resources during the pandemic. During the hourlong discussion, Kendi fielded questions from moderator Radcliffe Dean Tomiko Brown-Nagin, Harvard College Dean Rakesh Khurana, three College undergraduates, and some of the more that 2,000 viewers who tuned in.

In her introduction, Brown-Nagin said the events of the past year “have cast longstanding inequities and systemic racism into sharp relief.”

“These developments have prompted introspection in many quarters, and they’ve motivated powerful demands for change. The challenges we face can sometimes seem insurmountable, but we must remain engaged, and we can take heart that our program today is one of many discussions focused on combating racism and achieving equity that are taking place across the country.”

Kendi, whose books include “How to Be an Antiracist” and the National Book Award-winning “Stamped from the Beginning: The Definitive History of Racist Ideas in America,” said his own story, and his career, has been focused on “trying to overcome this early conditioning that the problem is Black people and trying to unlearn those ideas that were showered onto me” and to help others do the same. With his comments, Kendi pushed for dismantling the racist policies and ideas that fuel systemic racism.

“There is no destination, it’s a journey of really consistently ensuring that we’re supporting antiracist policies and policy-makers and that we’re articulating antiracist ideas, and we’re constantly unlearning this conditioning.”
— Ibram X. Kendi

Brown-Nagin wondered how to apply Kendi’s antiracist framework to the work of creating diverse and inclusive college campuses. The author took aim at the college admissions process, noting that standardized tests advantage those who can afford expensive test prep courses. Black students also often can’t access advanced placement courses at their high schools, Kendi said, or are simply steered away from them by guidance counselors. “So how is that admissions factor race-neutral when Black students can’t even necessarily compete?”

One radical solution, Kendi said, would be to fundamentally rethink the concept of intelligence and academic potential so that applicants would be judged not by test scores but their desire to learn. “I would rather have in my class students who have a tremendous desire to know, rather than the kids who think they know it all,” said Kendi, adding that such a metric would cut across ethnicity, class, race, gender, and sexual orientation.

Efforts to achieve faculty diversity, another important step toward fostering antiracism on college campuses, said Kendi, should go well beyond compiling demographic data on professors. Institutions of higher education should be keeping close track of who is applying for positions and then who is getting interviews, campus visits, job offers, promotions, and tenure. And who is not. “All of that data that allows the university to have a baseline and then start instituting policies and practices, particularly at the points where the disparities are the worst,” said Kendi. Such work, he added, is never-ending. 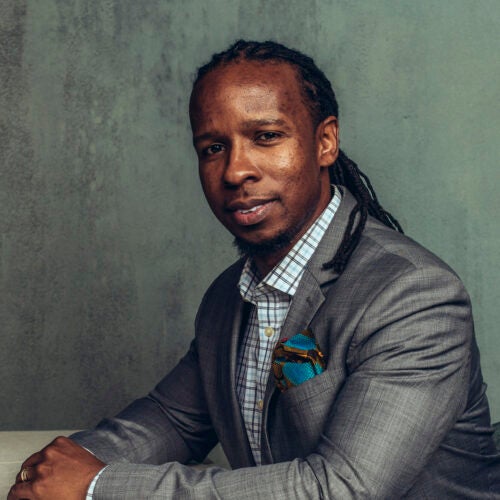 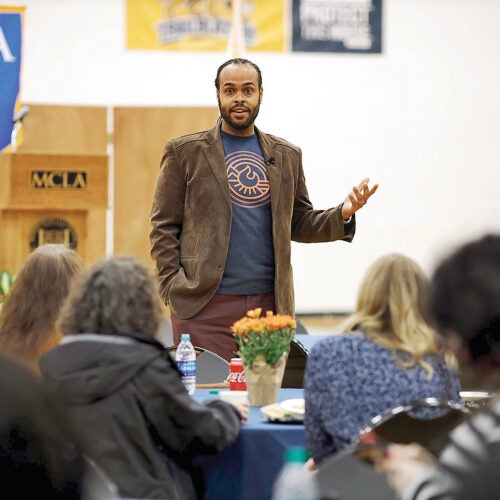 Helping teachers and principals confront their own racism

New book raises awareness of unconscious bias, and its effect on students of color 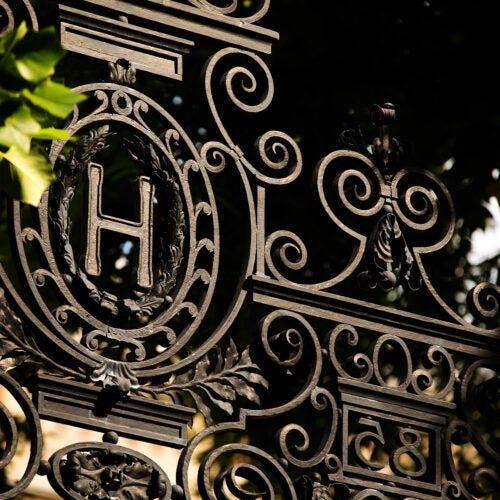 Turning from education to equality more broadly, Kendi said his work also examines the nature of human complexity and the idea that “people hold both racist and antiracist ideas and obviously support both racist and antiracist policies.” The key to remember, he said, is that “no one becomes an antiracist. It is only something we can strive to be … there is no destination, it’s a journey of really consistently ensuring that we’re supporting antiracist policies and policy-makers and that we’re articulating antiracist ideas, and we’re constantly unlearning this conditioning.”

Kendi held up the Black Lives Matter movement as an example of that ongoing work. As the number of African Americans being unjustly killed by police rose, some in the nation were “blaming those Black people for dying” while prosecutors were refusing to bring charges, said Kendi. In response the women who founded the movement embraced the antiracist value that black lives do matter. Those three words, he said, became “the defining three words of our time.”