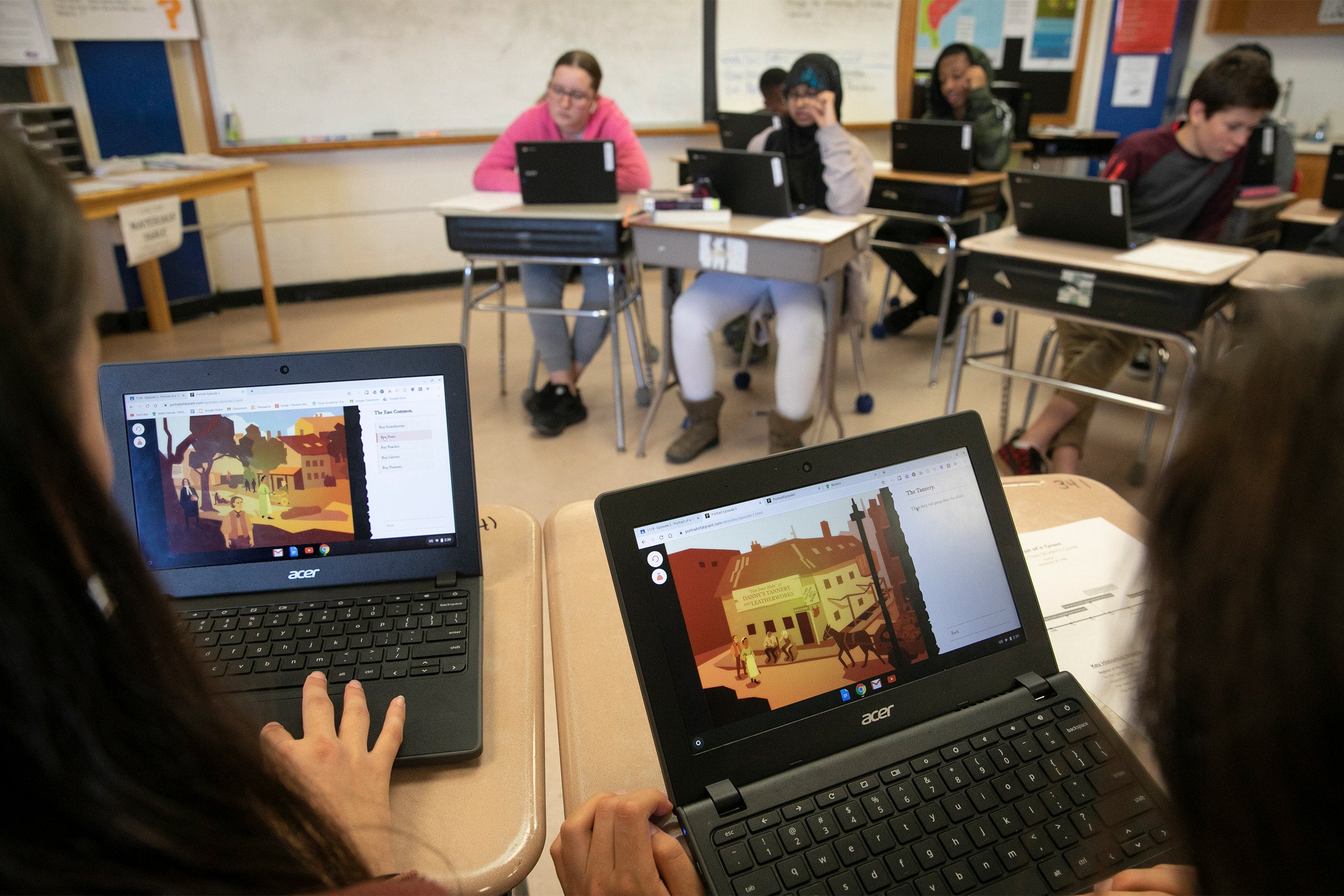 The new mayor of Athens, Kostas Bakoyannis, M.P.P. ’04, wants to rebuild the capital from the ground up

When Kostas Bakoyannis, M.P.P. ’04, was elected mayor of Greece’s capital city with a hefty 65 percent of the vote last May, he went to the people — appropriately enough, in the birthplace of democracy — to ask about local concerns. And what he heard was clear.

“They wanted a city that was safe and secure, a city that’s clean, a city that’s well-lit, a city that they could be proud of,” he said. Emerging from the devastating financial crisis of the previous 13 years, Bakoyannis said, Athenians wanted “a city that would grow in self-confidence and be optimistic again.”

Presenting ideas on “Reinventing Athens” to a capacity crowd at Adolphus Busch Hall on Tuesday, Bakoyannis told Elaine Papoulias, executive director of the Minda de Gunzburg Center for European Studies, that, “People gave a lot of credence to what we call back to basics.” As a candidate, he and his team had done a lot of what he called “walking the city” and listening to its residents, and they’d learned that what they wanted was within the purview of city governance.

For starters, Bakoyannis decided to “reinvent and restructure city services.” Parts of the city had gone without essential services for so long that simply restoring the basics was challenging, and a building right next to city hall was stuffed with 35 tons of trash that was removed only recently.

Using “the so-called broken-window theory,” Bakoyannis said he is working toward “an urban environment that’s welcoming to our families.” To address that, he established a coordination center with security forces. “In certain neighborhoods, residents felt neglected,” he said. “They felt forgotten, so one of our main priorities was to bring back a sense of security.”

Another project is creating primary healthcare centers, the first offered by a Greek municipality. Six are now open and, as a seventh is about to open, he is pushing to extend their hours and to link them to elder residences. “The idea is to be able to prove to the state that primary healthcare will be in the purview of local government,” Bakoyannis said. “Cities are the true laboratories of change. Cities are the engines of growth.”

“There is more depth and more strength to democracy than what we’re letting on. But it’s never easy.”
— Kostas Bakoyannis

Some of his plans, he acknowledged, may face pushback. Informal rentals through online clearinghouses such as Airbnb, for example, have proved a source of income for many and a lifeline during the financial crisis. However, they have also driven up rents, pushing out the young and lower income and likely contributing to the nation’s “brain drain.” (More than half a million Greeks have left the country since 2009.) To find a solution, Athens is keeping its focus hyper-local, working on individualized plans to limit or license such rentals on a neighborhood-by-neighborhood basis.

Other projects, such as banning cars in some areas of the city, may be unpopular at first but will serve several functions. “We want to reclaim public space,” said Bakoyannis, citing increasing interest in green or sustainable city planning and the climate crisis.

Reclaiming roadways for green space and non-vehicle access will not only improve urban life for residents, he pointed out, it should also help with tourism. Athens, he noted, currently has 5.5 million visitors annually, where Venice has 45 million. “Clearly there is room to grow.”

Athens’ youngest elected mayor, Bakoyannis  now 41, was first elected to office in 2011 as mayor of the town of Karpenisi, and then as regional governor in 2014, so he is not so green as to think his plans will be unanimously welcomed. “When you’re asking people to change their habits, that’s never easy. At the beginning there is a lot of hot water, but with time people recognize that the change can be positive. It has to be a bottoms-up deliberative process that engages all stakeholders.”

“There is more depth and more strength to democracy than what we’re letting on. But it’s never easy.” 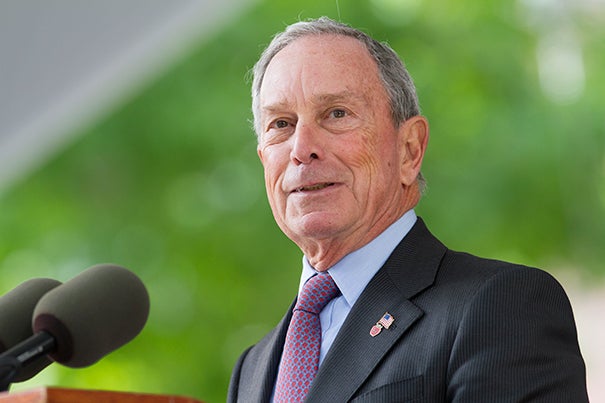 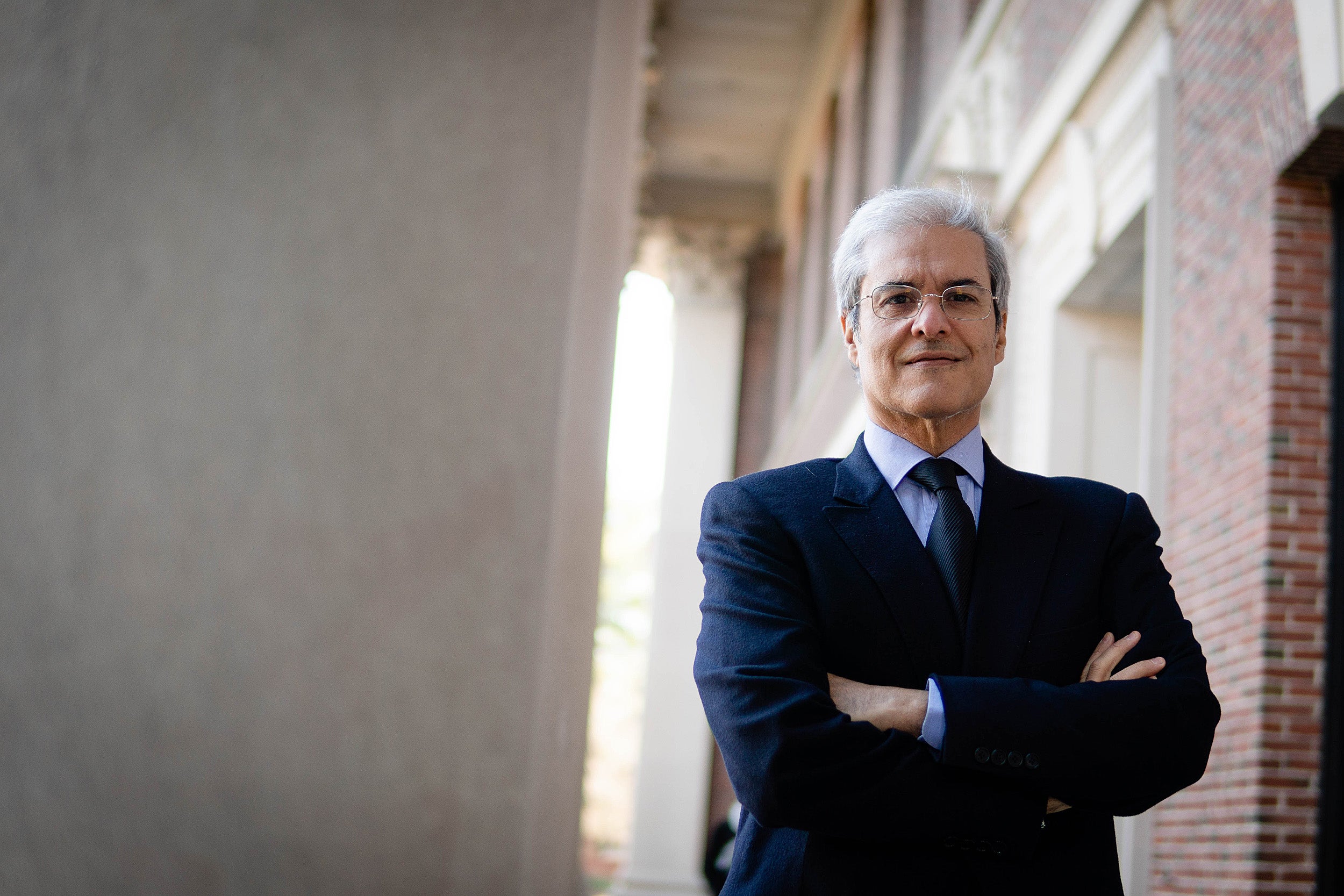