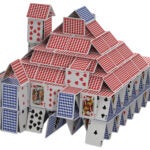 Self-promotion is an essential tool for career advancement, whether in job or performance reviews, or just networking. But not everyone feels equally comfortable doing it. A new study suggests men are far more at ease with self-promotion than women, which contributes to a broad disparity in promotions and pay. According to a recent National Bureau of Economic Research working paper, women consistently rated their performance on a test lower than did men, even though both groups had the same average score. Where men on average gave themselves a 61 out of 100, women gave themselves a 46 out of 100. Even when told that an employer would use their self-evaluation to decide whether to hire them and what to pay them, women still self-promoted less than men. The paper’s co-author Christine L. Exley, a behavioral economist and assistant professor at Harvard Business School, spoke to the Gazette about what they found and possible remedies.

GAZETTE: I think it’s been well documented that men are more likely to assert their opinions and ideas in meetings, to demand raises, to apply for jobs for which they may not be ideally qualified, so no one will be surprised that women are less inclined to self-promote than men at work. But in the paper, you say there’s been little research about how confidence and self-promotion differ between men and women, especially when career advancement and income are at stake. What were you and co-author Judd B. Kessler trying to assess?

EXLEY:  There is ample work that documents a gender difference in confidence when individuals are asked, for example, to predict how many questions they answered correctly on a task. There is also work documenting gender differences that could relate to a gender gap in self-promotion, such as differences that arise in negotiations. Our work differs in being able to precisely capture how individuals describe beliefs about their performance (e.g., as “terrible” or “excellent”) in a carefully controlled setting that allows us to rule out many possible drivers of gender differences in this performance (e.g., confidence). Our research design allows us to say that even when a woman knows she answered 15 out of 20 questions correctly on a task and a man knows he answered 15 out of 20 questions correctly on a task, the woman is more likely to describe her performance less favorably than the man.

Correction: The subject line “Gender confidence gap” in the Gazette newsletter of Feb. 10 inaccurately suggested that the findings discussed in this interview are attributable to women’s lower confidence relative to men’s. But the study  found that confidence did not explain the difference in self-promotion.

GAZETTE: Were you surprised by how deeply uncomfortable women seem with self-promotion? In your experiments they still downplayed themselves even when they did as well as men, knew how they scored relative to others, and that a potential employer would make a hiring decision based on their self-assessment.

EXLEY: This is, in many ways, a surprising result. Confidence is known to contribute to many gender differences in economic outcomes that we observe. Given that confidence doesn’t explain the gender gap in self-promotion observed in our studies, we think more work is needed on this. One possibility that could explain the difference relates to societal norms. If women are more averse to engaging in self-promotion, perhaps because of societal pressures or expectations, a gender gap in self-promotion may follow even when it is against their financial interests.

GAZETTE: How important is self-promotion to employers and to career advancement/income, and therefore, how damaging can the inability to sell oneself be?

EXLEY: This is a good question. The answer to it will certainly depend on the specific context, so we hope that future work will investigate this. 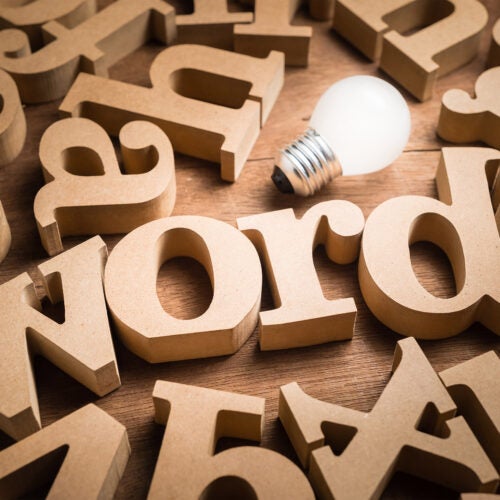 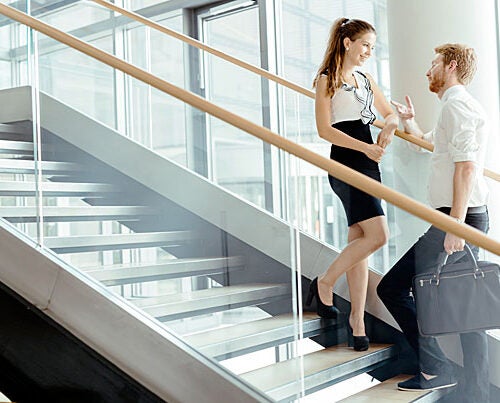 GAZETTE: All of this suggests the gender gap is much more deeply rooted and complicated than it appears. Urging women to be more self-confident and assertive probably isn’t going to cut it. Is there enough data yet to know what some potential remedies or mitigations might look like?

EXLEY: Learning more about the underlying drivers of the self-promotion gap will hopefully prove quite informative as to what policies are worth pursuing or not. Our paper already suggests that simply telling women about their performance won’t be enough and that telling women about how much self-promotion is [done] by others won’t be enough. That said, many other policies could still be explored in future work. For instance, one policy could be a push toward the use of more objective performance metrics rather than subjective self-assessments of performance.

GAZETTE: Are we perhaps looking at the problem backwards? If research shows that men tend to be much more generous than women in their self-evaluations, employers are getting very unreliable information from such assessments. Wouldn’t one solution be to eliminate self-evaluations in the hiring process instead of placing the onus on women to change their behavior?