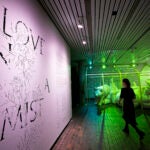 To control women, fertility, and nature itself

Peabody Museum examines the origins of our favorite foods, how we make them, and who serves them

Corn and chocolate, hot dogs and beer: We think of these foods as quintessentially American. But a new exhibit at the Peabody Museum of Archaeology and Ethnology shows that they actually reflect the wildly disparate origins our favorite foods. “Resetting the Table: Food and Our Changing Tastes,” which opened Nov. 16, takes a fresh look at dining and food production, exploring what our meals ­— and how they are served — reveal about us.

Take corn and chocolate, for example, and consider a Central American greenstone carving on display. Depicting a Maya lord holding a staff from a cacao tree, it documents the ancient roots of these indigenous foods, which became essential ingredients in the American kitchen. A 19th-century engraving of enslaved people cutting sugar cane in the West Indies marks how another distinctive ingredient — sugar — came to our table through the labor of African Americans who, as cultivators, sellers, and cooks, both free and enslaved, “created distinctive American foodways,” said guest curator Joyce Chaplin, James Duncan Phillips Professor of Early American History. Another artifact, a 19th-century wine bottle from Germany, testifies to the contribution of foods from German-speaking immigrants, whom the curator identifies as the “ethnic group with the greatest number of American descendants.” These immigrants “gave us a host of things that now seem totally American,” she said, including hot dogs and beer.

How these influences came together to reflect class and race is on display in the exhibit’s centerpiece, the re-creation of a 1910 restaurant dinner celebrating the end of the freshman year for the all-male, and likely all-white, Harvard Class of 1913. Staged on a large oak table (sourced from Widener library),  each setting reveals a different course of the elaborate meal, ranging from locally sourced foods (Cotuit oysters) to a fancy European dessert (a mocha “tree” cake), all to be followed by cheese and, since there would be no “ladies” present and the “gentlemen” could indulge, cigarettes. French Champagne was served throughout.

“This was a high-end restaurant meal, a historically new way of advertising status through food” at that time, explained Chaplin “The menu and the trends it identified, particularly the social inequalities it revealed, became our centerpiece for exploring food history across the world and over 7,000 years.”

Originally, said the curator, plans for the exhibit focused on changing tastes: “How certain foods become ‘delicious,’ how new food preferences form,” she said. Then the focus shifted to who eats those delicacies — and who serves them. “Who gets to eat sitting down at a table, with a clean napkin, and maybe waited on by others, is a big part of the story,” she said.

Through that big central “meal” and the assembled artifacts, this exhibit aims to serve up all of that story. “This bigger history challenges the division among Harvard’s museums, in which European cultural artifacts are over in the Fogg Art Museum, while cultural artifacts from other places tend to be placed in the Peabody Museum,” said Chaplin.  “The history of food doesn’t respect that division, which has tended to privilege European and Euro-American cultures as special. But anyone’s culture can, through the history of food, be analyzed ethnographically.”

“Food history is international and eventually global,” said Chaplin. She points out current trends in food service as an example: “Today, a lot of restaurant service work is done by people from Central America. Even in expensive restaurants featuring European cuisine, the people making that food are disproportionately from Latin America.” Such food workers, as well as new waves of immigrants, are constantly bringing new flavors to our table. For example, Middle Eastern dishes that might have seemed exotic 50 years ago — such as hummus — are supermarket staples today. Through such associations, diners keep memories of home alive, ultimately incorporating them into the cuisine of their new land.

Some tastes, however, cannot be equaled. “My mother made jam from apricots from a tree in our backyard in California,” said Chaplin, sharing a favorite food memory. “Her mother made jam from blackberries from her garden in Oregon. Lucky me! Their preserves were delicious. But unluckily, whatever jam I eat now, it’s never as good as theirs.” 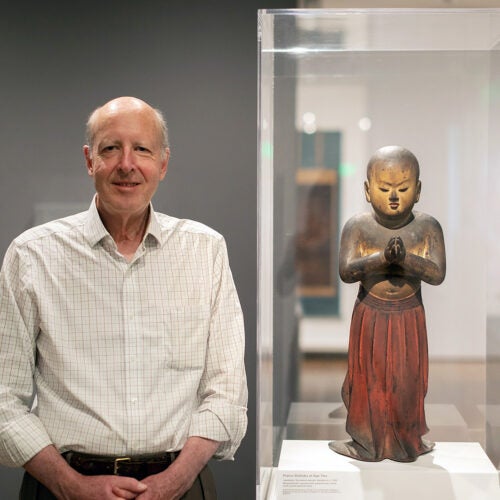 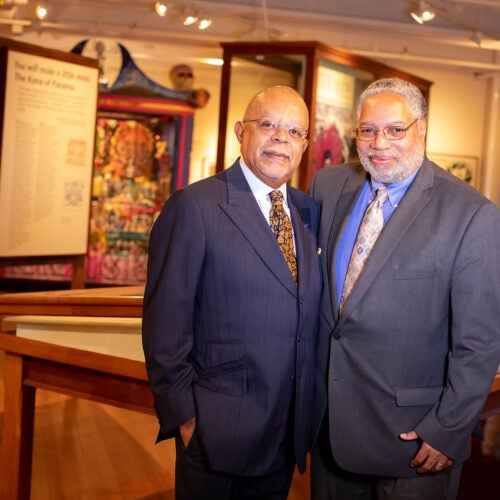 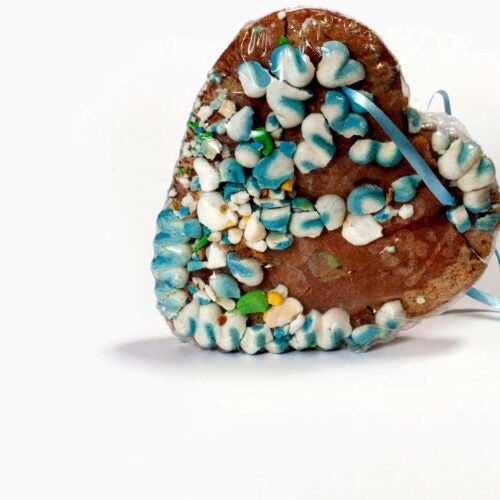 In advance of her Harvard appearance, Leslie Jamison ’04 explores loss and renewal during a visit to the Museum of Broken Relationships in this excerpt from her new nonfiction collection