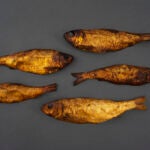 Henry Wadsworth Longfellow wrote, “Music is the universal language of mankind.” Scientists at Harvard have just published the most comprehensive scientific study to date on music as a cultural product, which supports the American poet’s pronouncement and examines what features of song tend to be shared across societies.

The study was conceived by Samuel Mehr, a fellow of the Harvard Data Science Initiative and research associate in psychology, Manvir Singh, a graduate student in the Department of Human Evolutionary Biology, and Luke Glowacki, formerly a Harvard graduate student and now a professor of anthropology at Pennsylvania State University.

They set out to address big questions: Is music a cultural universal? If that’s a given, which musical qualities overlap across disparate societies? If it isn’t, why does it seem so ubiquitous? But they needed a data set of unprecedented breadth and depth. Over a five-year period, the team hunted down hundreds of recordings in libraries and private collections of scientists half a world away.

“We are so used to being able to find any piece of music that we like on the internet,” said Mehr, who is now a principal investigator at Harvard’s Music Lab. “But there are thousands and thousands of recordings buried in archives. At one point, we were looking for traditional Celtic music and we found a call number in the [Harvard] library system and librarian told us we needed to wait on the other side of the library because there was more room over there. Twenty minutes later this poor librarian comes out with a cart of about 20 cases of reel-to-reel recordings of Celtic music.”

Mehr added those reel tapes to the team’s growing discography, combining it with a corpus of ethnography containing nearly 5,000 descriptions of songs from 60 human societies. Mehr, Singh, and Glowacki call this database The Natural History of Song.

Their questions were so compelling that the project rapidly grew into a major international collaboration with musicians, data scientists, psychologists, linguists, and political scientists. Published in Science this week, it represents the team’s most ambitious study yet about music.

Music appears in every society observed.

“As a graduate student, I was working on studies of infant music perception, and I started to see all these studies that made claims about music being universal,” Mehr said. “How is it that every paper on music starts out with this big claim, but there’s never a citation backing that up … Now we can back that up.”

They looked at every society for which there was ethnographic information in a large online database, 315 in all, and found mention of music in all of them. For the discography, they collected 118 songs from a total of 86 cultures, covering 30 geographic regions. And they added the ethnographic material they’d collected.

“I started to see all these studies that made claims about music being universal. How is it that every paper on music starts out with this big claim but there’s never a citation backing that up … Now we can back that up.”
— Samuel Mehr, researcher

The team and their researchers coded the ethnography and discography that makes up the Natural History of Song into dozens of variables. They logged details about singers and audience members, the time of day and duration of singing, the presence of instruments, and more for thousands of passages about songs in the ethnographic corpus. The discography was analyzed four different ways: machine summaries, listener ratings, expert annotations, expert transcriptions.

They found that, across societies, music is associated with behaviors such as infant care, healing, dance, and love (among many others, like mourning, warfare, processions, and ritual). Examining lullabies, healing songs, dance songs, and love songs in particular, they discovered that songs that share behavioral functions tend to have similar musical features.

“Lullabies and dance songs are ubiquitous, and they are also highly stereotyped,” Singh said. “For me, dance songs and lullabies tend to define the space of what music can be. They do very different things with features that are almost the opposite of each other.”

Transcript
So in this project we asked, “What is universal about music, and what varies?” This is a deep question in the study of humanity. Music is this widespread behavior but until now, we actually have not known, there have been a lot of unanswered questions about what these patterns are. There’s something that I find appealing about this array of humans doing all of these different things, producing music — which is this beautiful cultural product, but there being these echoes of similarity, or this echo of structure? That’s what I find appealing about the question and the project. But there’s also the more academic side, which is: Music is this ubiquitous human behavior. And it’s something that people engage in daily in societies around the world. And yet we understand so little about it. Obviously, music is hugely diverse, even within a classroom of students — the kind of music they listen to, engage with, and produce is, like, hugely different. But I think there’s something comforting and colorful about the fact that in this huge web of diversity there is something that we share, that we’re all speaking to.”

Definitely seeing music as cross-cultural excites Singh because he comes to the Natural History of Song project as someone who studies the social, cognitive, and cultural evolutionary foundations of complex traditions found throughout societies from music to law, narrative to witchcraft.

For Mehr, who began his academic life in music education, the study looks toward unlocking the governing rules of “musical grammar.” That idea has been percolating among music theorists, linguists, and psychologists of music for decades, but has never been demonstrated across cultures.

“In music theory, tonality is often assumed to be an invention of Western music, but our data raise the controversial possibility that this could be a universal feature of music,” he said. “That raises pressing questions about structure that underlies music everywhere — and whether and how our minds are designed to make music.” 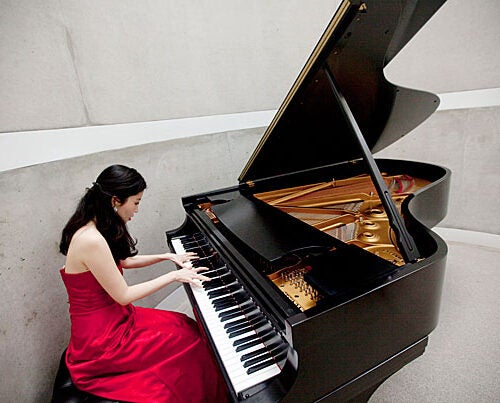 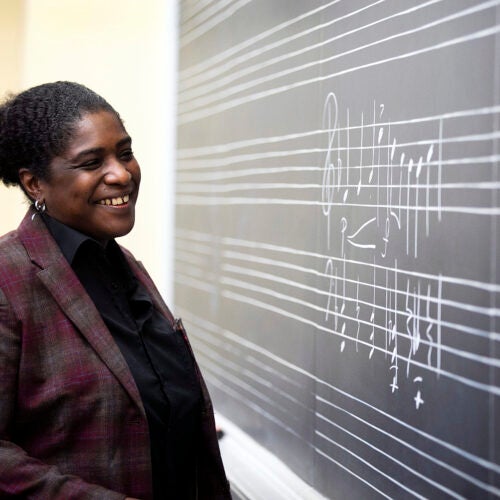