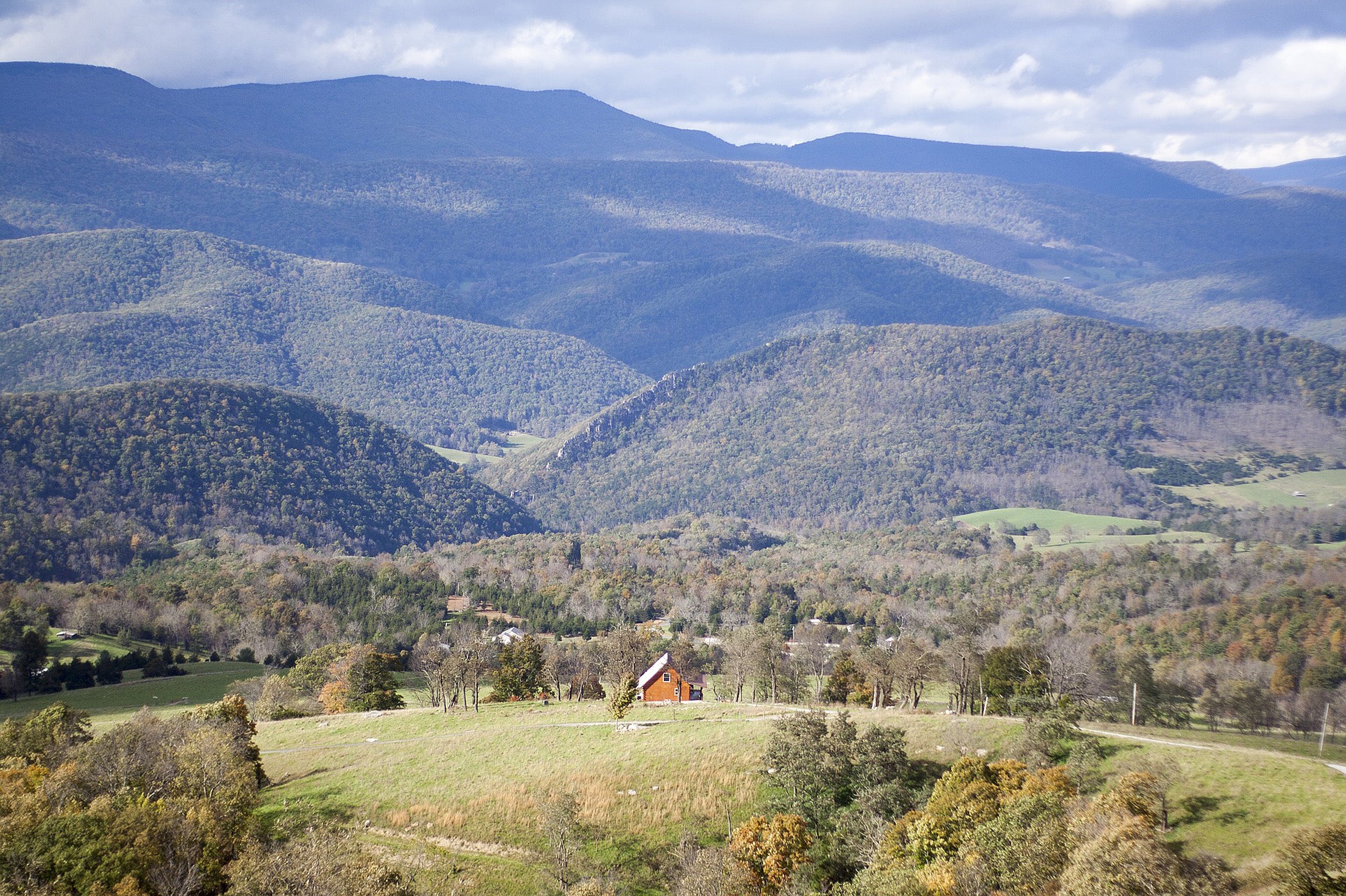 After fire devastated the roof of the medieval Notre-Dame de Paris on April 15, French President Emmanuel Macron pledged that the Gothic cathedral would be rebuilt and reopened within five years. The Gazette recently spoke to noted architect John H. Beyer about how the monumental task of restoring and preserving the structure will likely be approached, and the possibilities for introducing modern elements to the historic landmark.

Beyer earned his master’s degree in architecture at Harvard in 1961. In 1968, he helped found Beyer Blinder Belle Architects & Planners LLP., an architecture and planning firm noted for its restoration of New York’s Grand Central Station and Ellis Island, as well as numerous historic places of worship across the U.S., including the Cathedral of the Madeleine in Salt Lake City, the Cathedral of the Blessed Sacrament in Sacramento, Calif., and St. Thomas Church in New York City. More recently, Beyer’s firm has led the renewal of Harvard College’s Winthrop House, which was completed last year, and Adams House, which is scheduled to begin this summer.

GAZETTE: If your firm won the contract to restore Notre-Dame, what would your first priorities be?

BEYER: The first thing is that the building — the interior and exterior architecture, the fine art, and the decorative arts — must be restored, based on thorough research and surveys, to what it was before the fire. This doesn’t mean that other things can’t happen, such as new program needs, but the masonry, the flying buttresses, the windows, the interior vaulting, the phenomenal sense of space and light — all the classic elements of a cathedral that are best expressed in Notre-Dame — need to be carefully restored with a highly skilled preservation team of architects, engineers, and craftsmen.

With regard to the attic, we would rebuild it in contemporary fireproof materials. There would be no reason to go back to timber now that the roof structure is, for the most part, gone. It would be like going back to the horse and buggy instead of driving an automobile. Even Viollet-le-Duc, who restored Notre-Dame in the late 19th century, recognized the value of using metals and fireproof materials in buildings, and he was one of the world’s most noted Gothic revivalist architects of his time. As far as I know, the attic is not visible to the public, so there is no historic preservation reason to rebuild in wood. To the contrary, if you did, it would be setting the stage for another problem in the future.

Next, we would install a water-misting sprinkler system. Unlike a deluge system in a normal commercial or residential building, a misting system fights fires just as effectively, using far less water, with less damage to the interior and its contents such as art and fabrics.

Finally, we would install an up-to-date smoke and fire surveillance and detection system to activate the sprinkler system.

GAZETTE: I thought there were already fire alarms in the building.

GAZETTE: Looking at the design, would you rebuild the 19th-century spire that burned down with the roof? And if so, would you re-create the original or do something more modern?

BEYER: Restoration and protection of the cathedral are of course the first and second priorities. But I would consider a contemporary approach to the design of the spire. Since the lost spire wasn’t original, it could be a creative way of dating and memorializing the tragic fire of 2019. It should be a design of our times, recognizably different from the cathedral. But I’m not saying that it must be contemporary. A replica or interpretation of prior designs is also valid and should be considered. However, there is an unprecedented opportunity to make a contemporary statement at one of the most historic and visited settings in the world.

“There is an unprecedented opportunity to make a contemporary statement at one of the most historic and visited settings in the world.”

GAZETTE: Just down the Seine River, the addition of architect I.M. Pei’s glass pyramid to the main courtyard of the Louvre transformed the vision of that historic structure. Can you picture an innovation like that — perhaps a Renzo Piano–style glass roof — at Notre-Dame?

BEYER: I wouldn’t propose a glass roof because that would require changing the existing, vaulted ceiling, which is as historic as the exterior walls, buttresses, and towers. A glass roof would only be of value if there was a reason to use the attic for a public space. This would require significant transportation challenges — stairs and elevators — to move people up and down safely. I consider this to be a bad idea.

The spire is different. Although small, it is highly visible and could have a memorable presence above the cathedral. I.M. Pei’s pyramid is successful because it is freestanding in that vast courtyard and stands out as a glassy foil to the solid masonry structures around it.

GAZETTE: How long will the reconstruction likely take? Can it be done in time to meet Macron’s deadline?

BEYER: It would be presumptuous of us to say how long it might take to fundraise, design, obtain approvals, and reconstruct Notre-Dame. We don’t know enough about the procedures in Paris. But my sense is that the actual construction would take less time than deciding on a design and gaining approvals for such an important building. If it were a project in New York, it probably could be completed in five years.

GAZETTE: Can you share your personal memories of Notre-Dame?

BEYER: My first visit was probably in 1956 or 1957. I guess I’ve been back at least 10 times over the years. My wife and I used to make a point of renting an apartment in Paris every couple of years for a month. Notre-Dame was always on the must-see list; we often stayed nearby. I don’t recall seeing anything that changed in the cathedral in that timeframe. 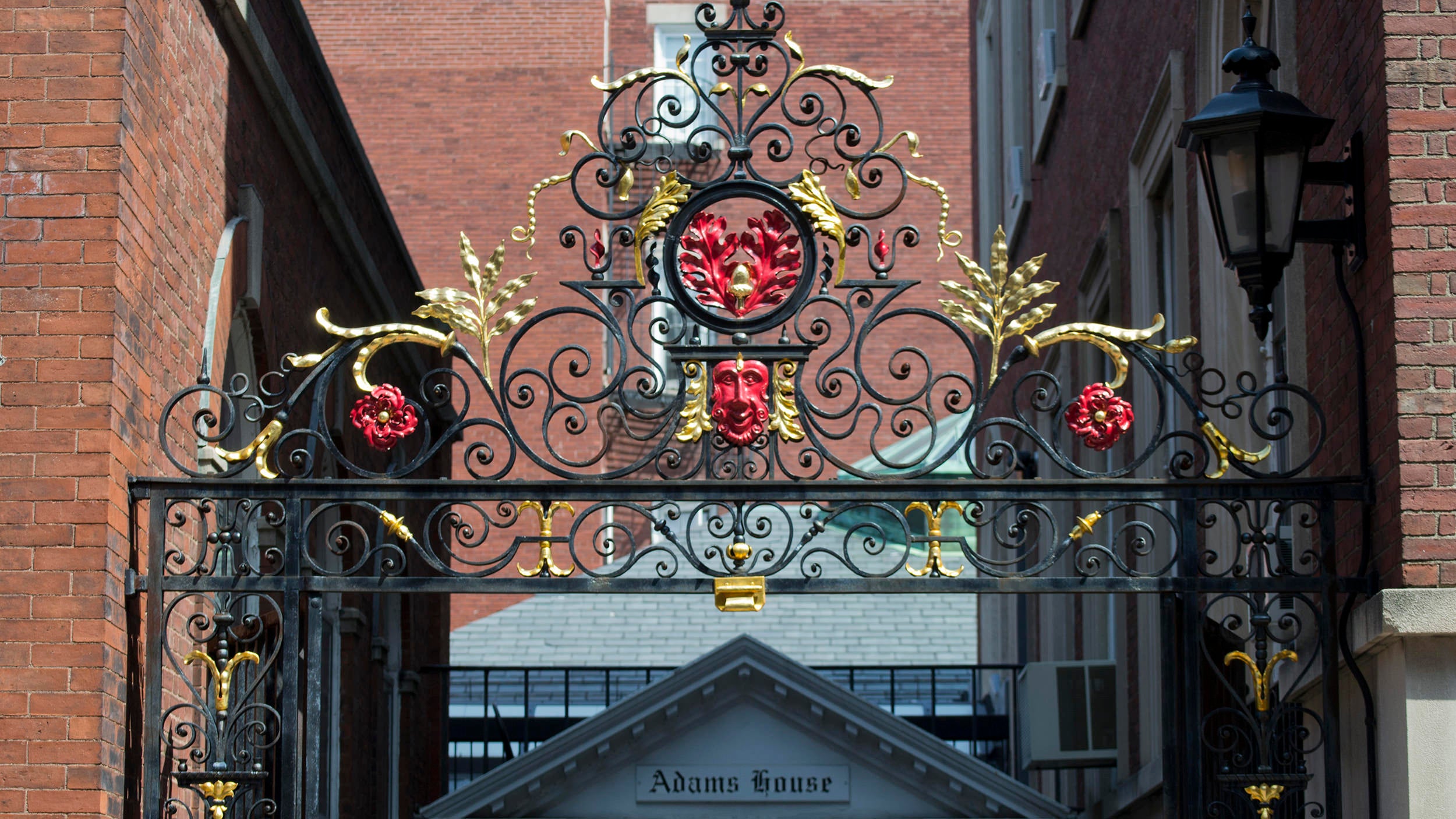 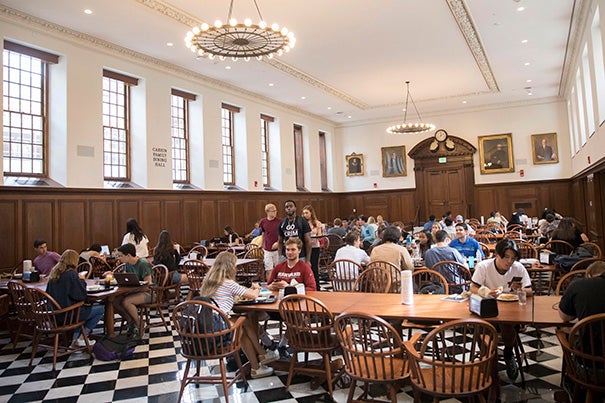 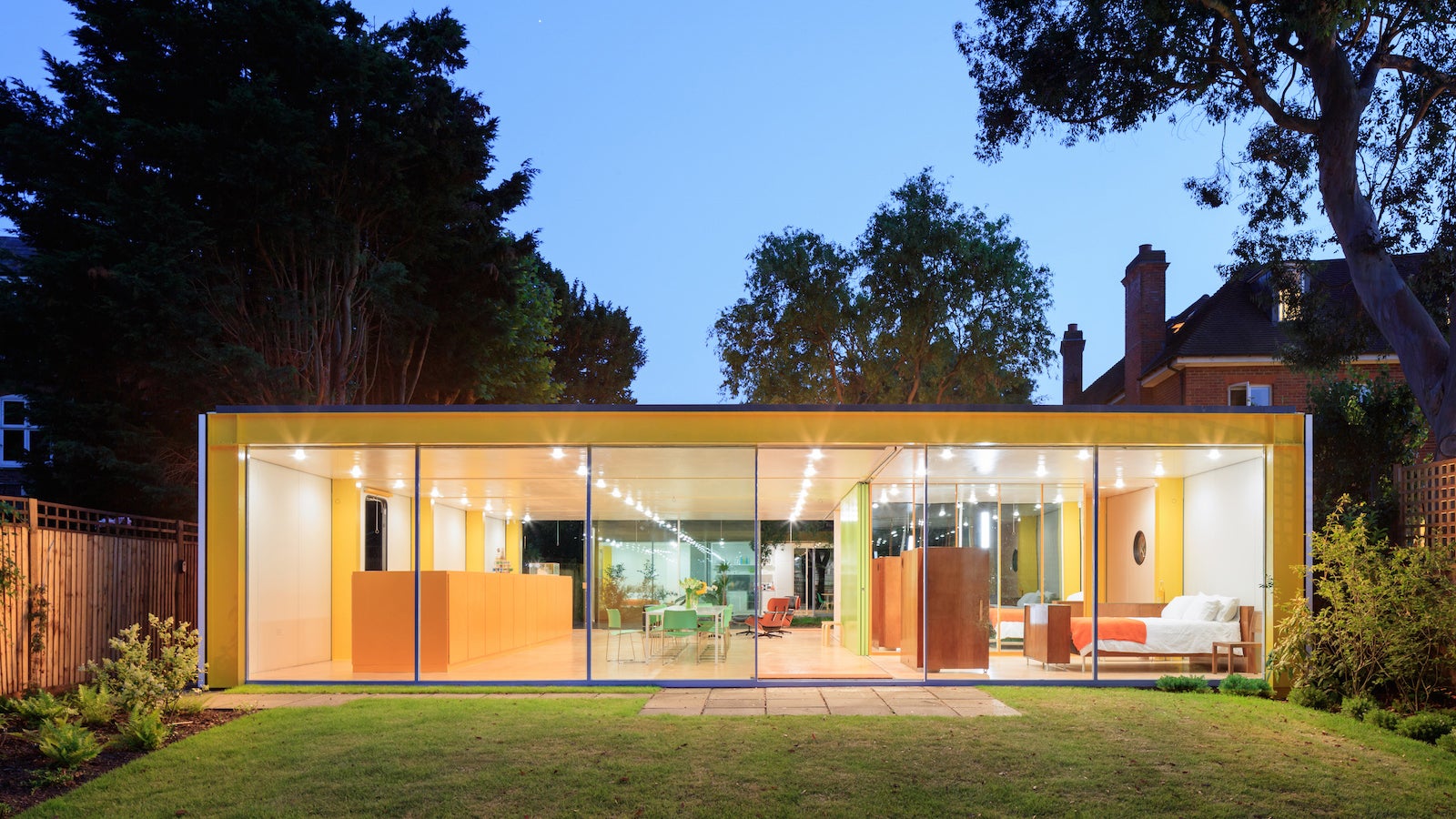 GAZETTE: Europe is filled with cathedrals and other historic structures with the same vulnerabilities to fire as Notre-Dame. Can anything be done to protect them?

BEYER: Absolutely! The misting sprinkler systems I mentioned earlier are the most effective way of preventing fires with reduced damage to the contents — not only the wood of the attic but also the decorative arts in the enclosed spaces below. Many churches and historic institutions have installed these systems in Scandinavia and the U.S.; St. Patrick’s Cathedral in New York and Thomas Jefferson’s home, Monticello, in Virginia have relatively new misting systems. It’s a simple, available, and proven technology that every timber-framed attic should have.