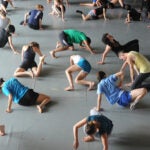 “Six” flips the damsel in distress narrative on its head by letting the six wives of Henry VIII tell their own stories for once. Directed by Lucy Moss and Jamie Armitage, the show will run from Aug. 21 through Sept. 27 at the Loeb Drama Center.

At the Oberon, “Black Light” will have a 10-day run from Sept. 19‒29. Daniel Alexander Jones will perform as his alter ego, Jomama Jones, with all original music influenced by Prince, Diana Ross, and Tina Turner. Audiences can expect the unexpected (and at least a few sequins).

Dave Malloy, the Tony Award-winning composer of “Natasha, Pierre & the Great Comet of 1812,” will ring in the new year with the world premiere of his “Moby Dick.” This musical adaptation will run from Dec. 3 through Jan. 12, 2020, at the Loeb.

The Loeb also presents a celebration of feminist activist Gloria Steinem in “Gloria: A Life.” Written by Emily Mann and directed by Diane Paulus, this new production will showcase not only Steinem’s life and work, but also what’s next for the current and future generations of women. “Gloria” plays at the Loeb from Jan. 24 through Feb. 22, 2020.

Another world premiere at the Loeb will be “Ocean Filibuster” (March 7‒27, 2020). Created by the Obie Award-winning company PearlDamour, this show combines myth, stand-up, politics, and science to advocate for the Earth’s most valuable bodies of water.

Shakespeare will return — this time backed by the iconic music of Ike and Tina Turner, The Doors, and more. “Macbeth in Stride” explores the descent of Lady and Lord Macbeth and delves into a complex relationship and the effects of unrestrained ambition. The show is created and performed by Whitney White and will run at the Oberon from April 23 through May 10, 2020.

The Tony Award-winning “1776,” which musically tells the story of John Adams on the eve of the American Revolution, will run from May 22 through June 28, 2020. The show is directed by Diane Paulus.

More information is available at americanrepertorytheater.org/subscribe, by visiting the ticket services office at the Loeb Drama Center, 64 Brattle St., Cambridge, or by calling 617.547.8300. Single tickets for individual productions will go on sale to member-level donors and above on a date to be announced, and to the general public throughout the year. 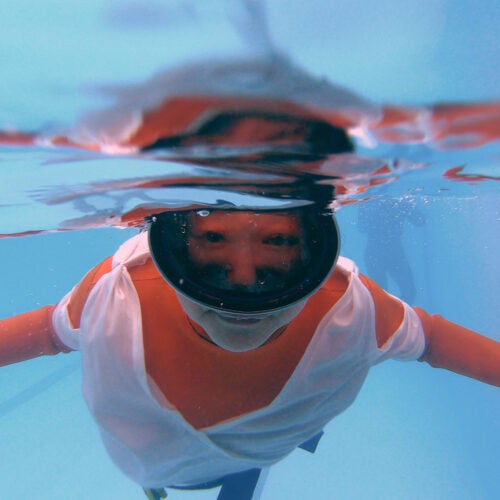