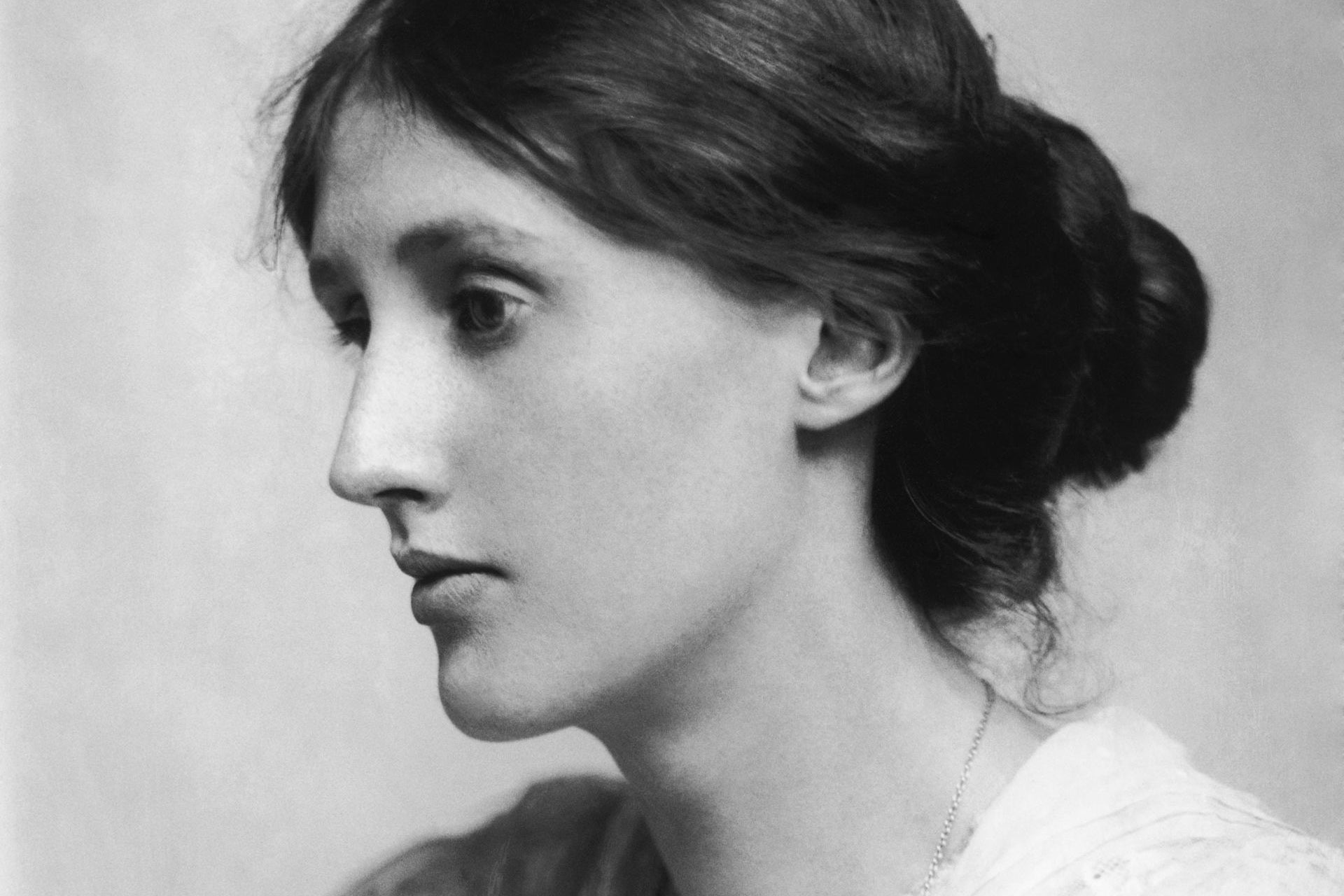 For one Harvard alumnus, it’s clear why the more-than-400-year-old story of doomed love between a Moorish general in the Venetian army and his bride is so relevant today.

“The way in which otherness is detailed in terms of racial otherness, religious otherness, gender: everything about the play feels like it speaks to this moment to me,” said Bill Rauch ’84, the artistic director of the Oregon Shakespeare Festival, whose production of Shakespeare’s “Othello” is being presented by the American Repertory Theater through Feb. 9.

Rauch recently sat down with Shakespeare expert and John Cogan University Professor of the Humanities Stephen Greenblatt for a conversation about the Bard’s resonance with modern viewers, the importance of a diverse cast, the music in the language of “Othello,” and more.

Pride, jealousy, love, hate, devotion, ambition, and anger all swirl through the contemporary setting, fused together in a plot Greenblatt considers similar to those of Shakespeare’s comedies. However, the comic conceit of “Othello” becomes the most “hideous practical joke,” as deceit takes a deadly twist.

“This turns out to be the most unbearable, the most painful … the most intimate, soul-destroying vision, and yet it’s built around this comic device,” said Greenblatt, referencing Othello’s descent into a jealous rage after he is tricked by his ensign, Iago. “I’ve read the play a thousand times, I’ve seen it a thousand times. I am still astonished that Shakespeare carried this off. I can’t fathom how he succeeded.”

Greenblatt is the author of 13 books, including “Tyrant: Shakespeare on Politics” and “Will in the World: How Shakespeare Became Shakespeare,” and general editor of both the Norton Anthology of English Literature and of the Norton Shakespeare. He also teaches the Harvard edX course “Othello’s Story.”

Rauch is no stranger to the A.R.T. He led the 2016 production of “Fingersmith,” a thriller set in Victorian England based on Sarah Waters’ 2002 novel. He also directed the A.R.T.’s 2013 production of “All the Way,” the story of President Lyndon Johnson’s efforts to pass the Civil Rights Act of 1964, with Bryan Cranston in the lead role. The A.R.T. version of the production appeared on Broadway and won Tony Awards for best play and best actor for Cranston. 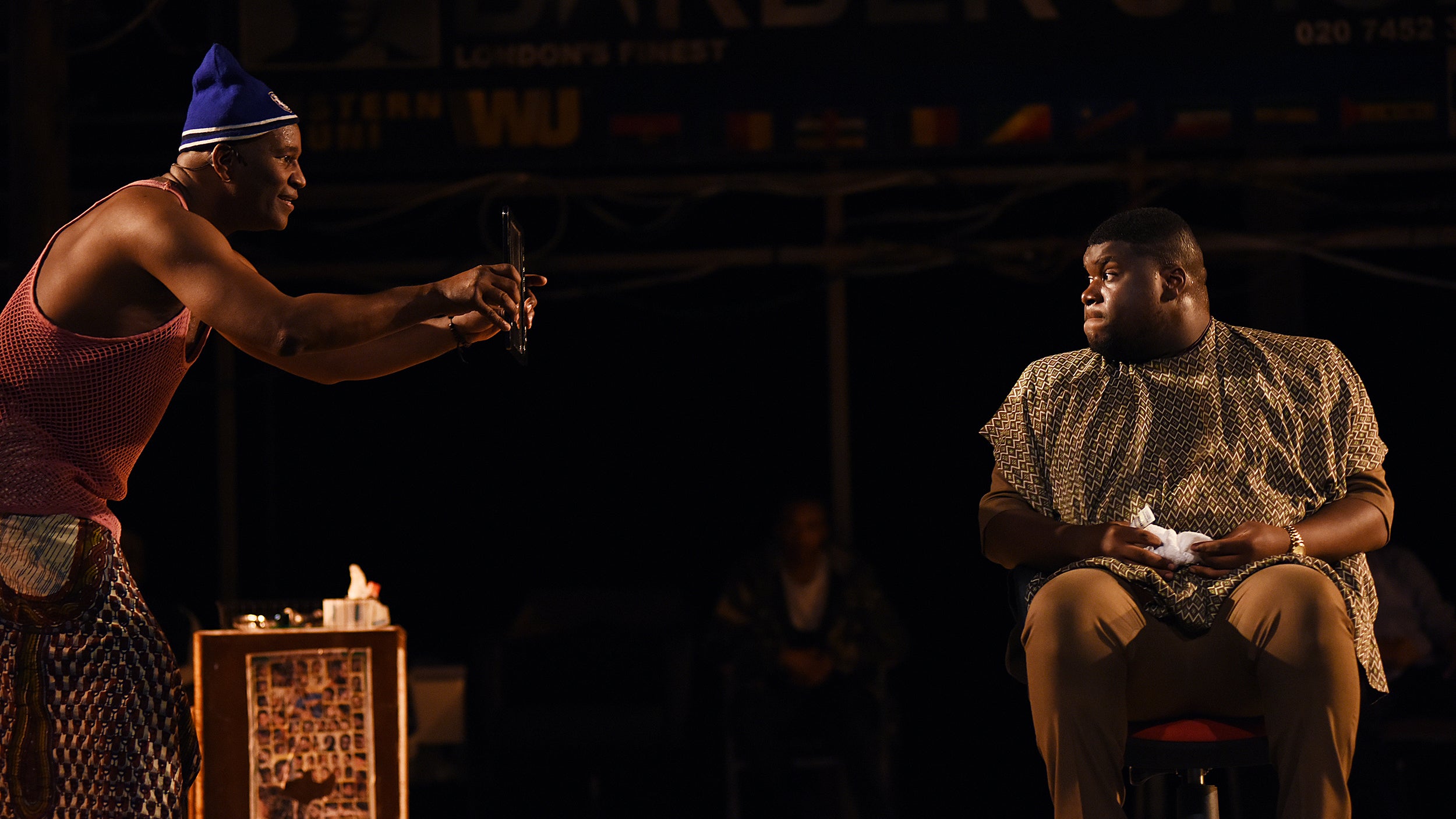 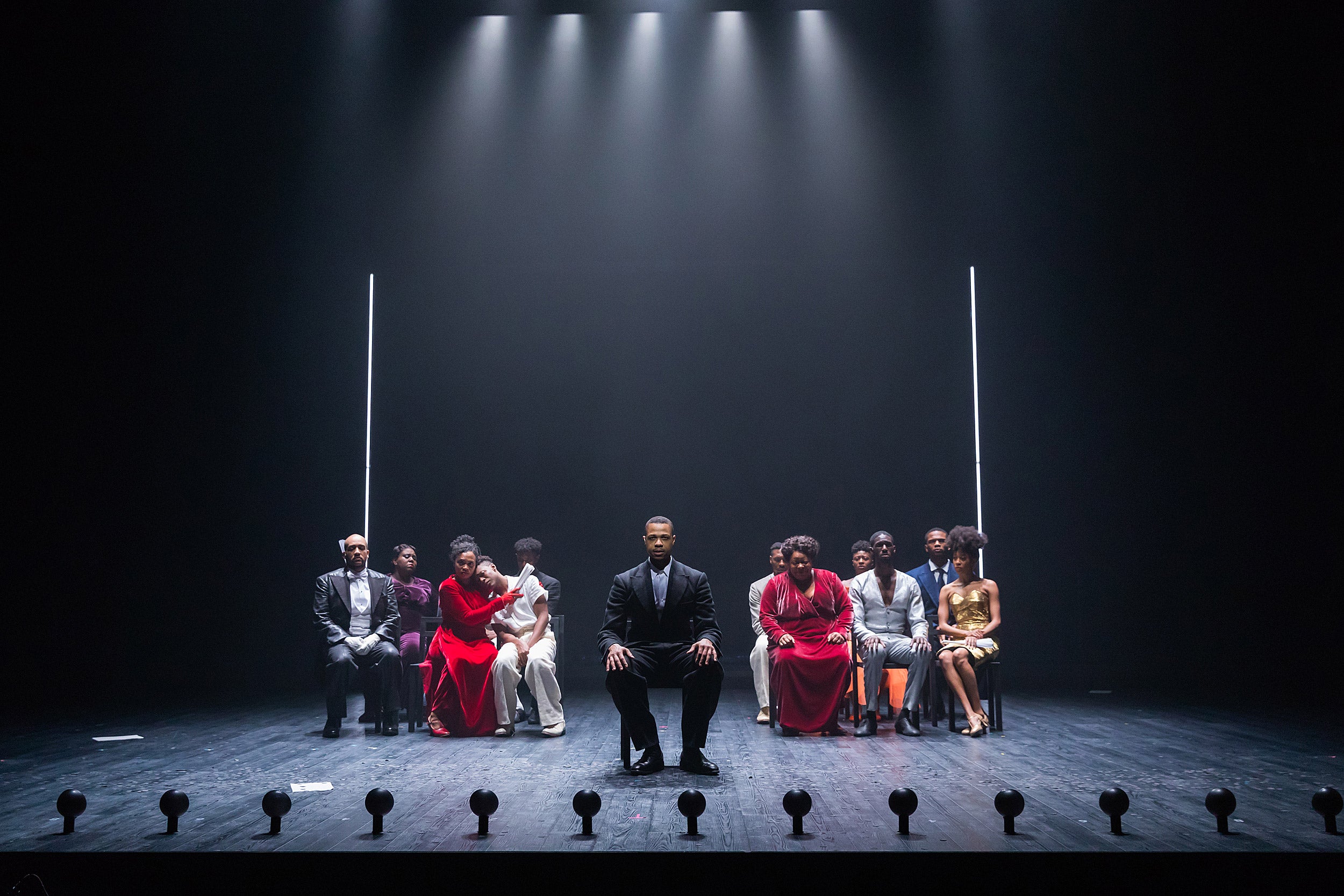