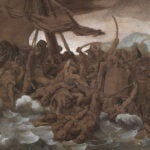 An artist of his times, and ahead of them

From the start, Hughes was eager for the piece to have a life beyond the page. Alongside the text, he included vivid mood descriptions as well as instructions calling for his “dramatic monologue” to be “spoken by a pure-blooded Negro in the white suit and hat of a clown, to the music of a piano or orchestra.”

The American Repertory Theater’s world premiere of “The Black Clown” has taken up Hughes’ challenge. Adapted by Davóne Tines ’09 and Michael Schachter ’09, and directed by Zack Winokur of the American Modern Opera Company, the work’s haunting score, staging, and choreography give the poem a renewed urgency, despair, and, ultimately, hope.

Tines, a bass-baritone and a member of AMOC, said he hopes that audiences leave the theater moved by a sense of common humanity and alert to the “importance of engaging with a person’s entire history when they engage with an individual, minorities, people from backgrounds that are different from the majority.”

“I think one of the only ways that we can move toward a better society where people actually care for each other is by having an understanding of where people come from and the humanity that that imbues them with,” he added.

The origin of the collaboration behind the performance goes back several years, to when Tines sent his College friend Schachter a note saying that he wanted to “sing something that I feel deeply connected to.” The pair quickly gravitated to Hughes’ work, recognizing the dramatic potential of “The Black Clown.” 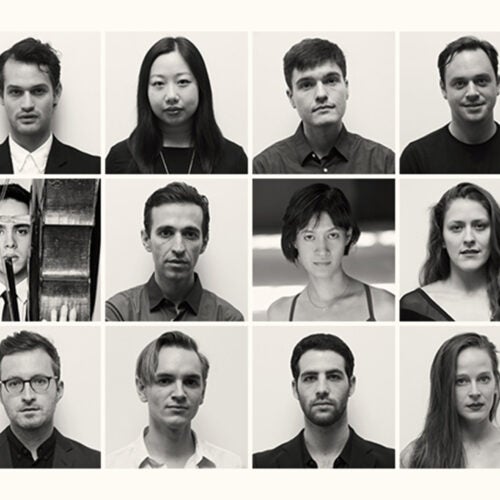 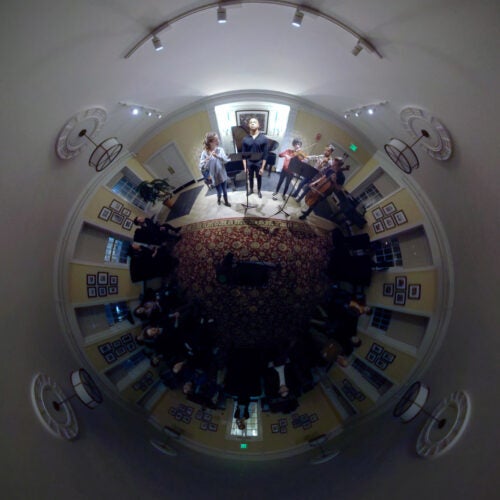 “From that very first moment it really jumped off the page for its immediacy, for the fact that having been written in 1931 it still read as if it were yesterday,” said Schachter.

The final product is a complex, charged work that has both dazzled and challenged audiences.

“Performing this piece and being allowed to present it with such an incredible family of collaborators is being empowered to make a statement that I feel is most crucial and critical in our world today,” said Tines.

The show and Hughes’ words touch a nerve, he added, “because inequality and disparity in terms of racial life, in terms of minority experience, still exist.”