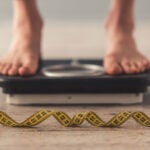 The U.S. is on a path to universal health care that started with Franklin Roosevelt’s 1940s passage of Social Security, says former U.S. Health and Human Services Secretary Kathleen Sebelius. The next steps, she said, will include efforts to address Republicans’ “regulatory sabotage” of the Affordable Care Act.

Sebelius, who headed the department during the law’s passage and implementation, said that even a repaired ACA will leave gaps in coverage, access, and quality. Debate over the next two years — health care is likely to be an issue again in the 2020 election, she said — should help illuminate how to fill those gaps.

Speaking Tuesday at Harvard Medical School’s New Research Building to mark the Department of Health Care Policy’s 30th anniversary, Sebelius said that a fruitful area of inquiry for researchers would be to measure whether public opinion favors incremental health care fixes or sweeping reform. Radical change would be counterproductive were it to a spark a backlash with the potential to undo hard-won gains, she said.

What is clear is that public sentiment on the ACA has “flipped,” Sebelius said, noting not just the failure by Congressional Republicans to repeal the act, but also the election of three new governors who support Medicaid expansion and passage of ballot initiatives supporting expansion in three others.

At a time when many people are questioning the role of higher education in society, the department’s work, focused on bringing health care to all, provides an important answer, Bacow said.

Health care affects not just patients, but also the economy and, through competition for public dollars, the future of public colleges and universities, he added.

Access to health care for all has long been a Democratic aspiration, Sebelius said, recalling Roosevelt and the enactment of Social Security. In the 1960s, Lyndon Johnson pushed through Medicare and Medicaid, programs that provide health insurance for the elderly and poor. Bill Clinton’s failed attempts at health care reform were followed up by success with the Children’s Health Insurance Program and by Obamacare.

“This was not a one-shot deal,” Sebelius said. “This was really a systematic march.”

By 2016, after three years in effect, the ACA had altered the nation’s health care landscape, she said. The nation had the lowest health care inflation in 50 years, and the lowest number of uninsured in its history. Also, abortion was at a 40-year low, and teen pregnancy was in decline.

For supporters of the law, challenges remain. The ACA suffered a blow when the Supreme Court ruled in 2012 that Medicaid expansion was optional for states. And with control of the White House and Congress, Republicans have taken steps to weaken the law. But Sebelius thinks momentum behind universal coverage will continue to build.

“That relentless battle is still underway,” Sebelius said. “The march toward universal coverage, as slow, difficult, and painful as it is, will continue in the United States of America, and I’m just delighted I had a small part in that wonderful march toward equity.” 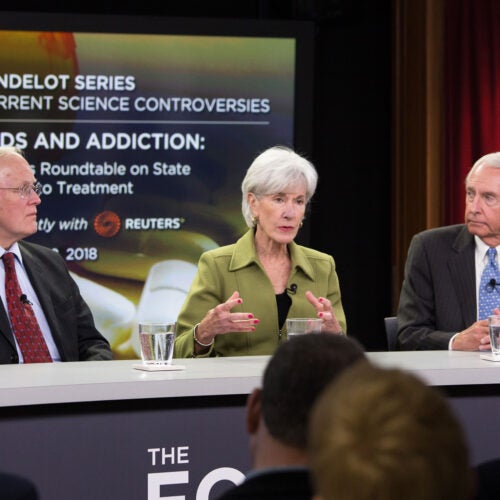 Voices from Delaware, Kansas, Kentucky, Ohio, and Vermont call for a more robust commitment to reducing stigma and expanding treatment 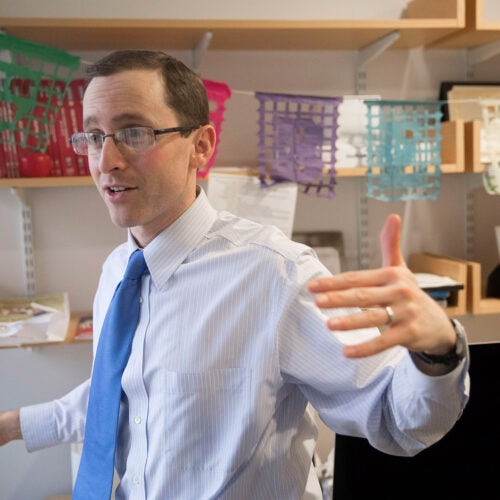 Affordable Care Act is weaker but not dying, though enrollments should fall, analyst says 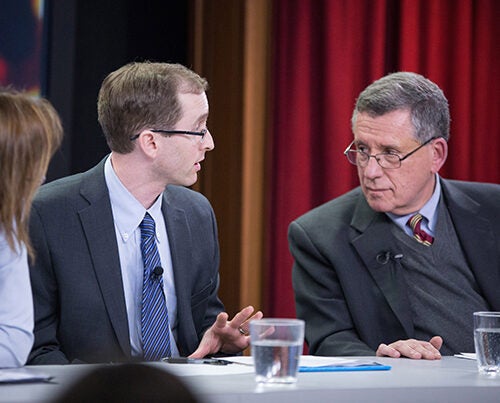