Back to Myanmar with fresh insights 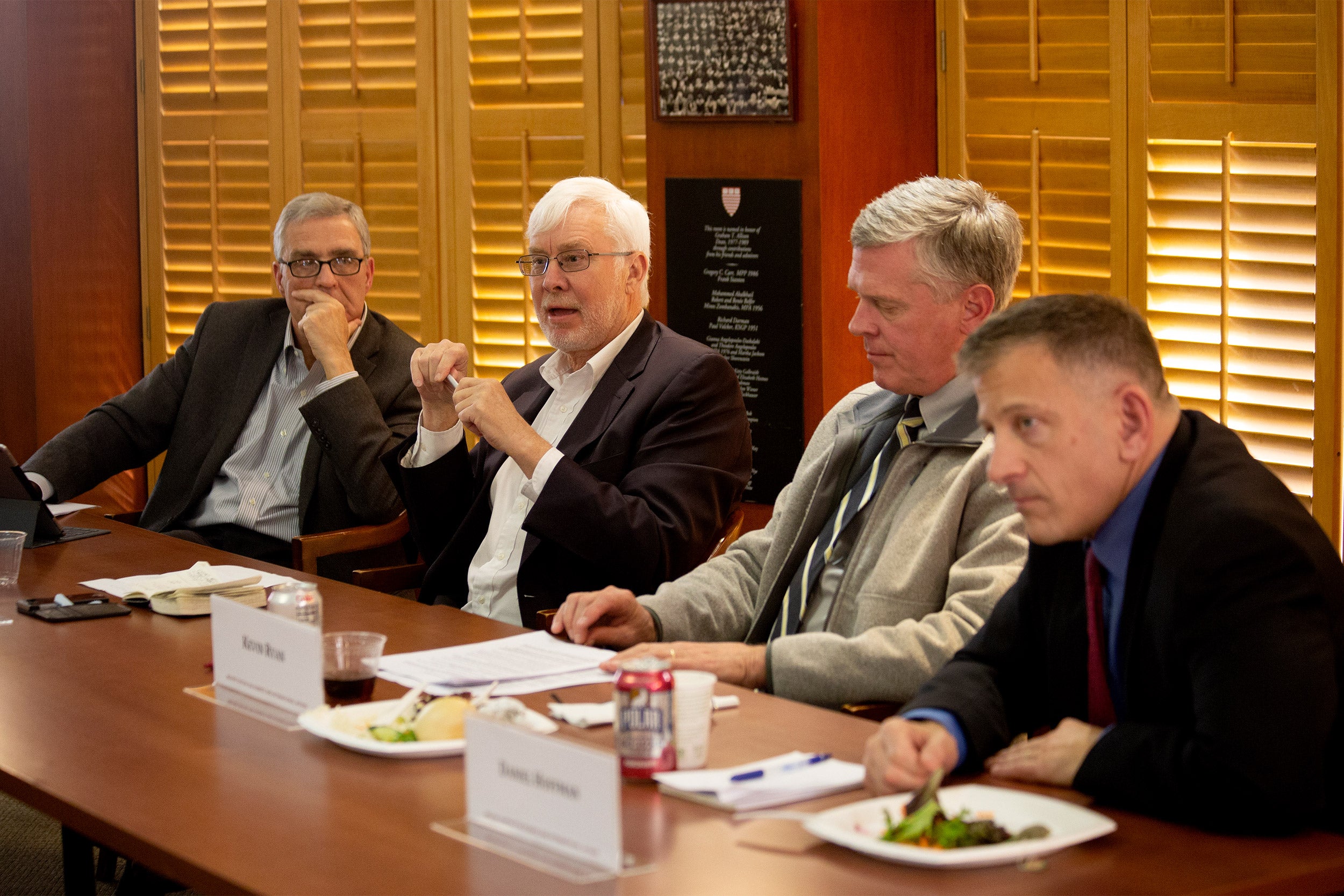 When Myanmar’s military junta tightened its grip in the late ’80s to quash a nationwide democracy movement, Yee Htun fled the brutal crackdown on dissent along with her mother, a doctor turned human rights activist, and three siblings. After five years in a refugee camp in Thailand, they immigrated to Canada as government-sponsored refugees, unsure of when they might return home.

It turned out to be decades. After the junta transferred power to a civilian government and opened Myanmar to the world, Htun went back. She had grown up in Vancouver and was an up-and-coming attorney, and was hoping to reconnect with her roots. She did more than that. Htun ended up staying in Myanmar for four years, working as a human rights advocate for local farmers, journalists, and activists, and training local lawyers on strategic litigation and international law.

“It was the perfect opportunity,” said Htun, who worked as director of the Myanmar Program for Justice Trust until she came to Harvard Law School (HLS) in 2016. “I wanted to go back to Myanmar and use my legal education to do my part to help the country move forward.”

Harvard Law students have also had the chance to do their part in Myanmar, formerly known as Burma, an unlikely destination to practice law. Htun took her students from the International Human Rights Clinic of the Human Rights Program at HLS to Myanmar four times. The students met with community activists and lawmakers to work on women’s rights, LGBTQI rights, advancing legal reform around land rights for vulnerable communities, and changing criminal defamation provisions that allow the government to target activists and journalists.

On another trip, students went to refugee camps in neighboring Thailand, where hundreds of thousands of refugees from the conflict in Myanmar have been living for more than 30 years, waiting for peace and a chance to return home.

“Growing up in a refugee camp in Thailand, I was exposed to humanitarian work and service,” said Htun, now a clinical instructor and lecturer on law. “There is no doubt in my mind that my formative childhood shaped me and made me believe in the need to serve and use our freedom and privileges to make a contribution.”

She expects to continue working to improve human rights in Myanmar, as the country struggles with the legacy of a long military dictatorship, a problematic legal system, and lack of accountability for crimes committed by the armed forces.

Ha Ryong Jung, J.D. ’18, traveled to Myanmar with the clinic led by Htun. He said the experience was an eye-opener because it helped him learn how to analyze and spot gaps in laws.

“One thing that really stuck out to me while doing the work was how the law can be abused to target specific populations,” said Jung. “It is unclear if the laws were drafted in that manner to specifically enable this form of violence, but nonetheless it forced me to think outside of the box when reading any law thereafter to spot those loopholes.”

Given the magnitude of the Rohingya refugee crisis, Htun hopes that her students’ future work will include protecting the rights of ethnic and religious minorities, promoting tolerance, and peace-building.

Women’s rights have also been on the agenda because they’re close to Htun’s heart. In 2011, Htun worked as a coordinator with the Nobel Women’s Initiative to launch the first international campaign to end sexual violence in armed conflicts. Part of her students’ work has focused on working with local partners to draft a law to prevent violence against women, and also on building community support for what would be a historic milestone for the country.

“Even though women and girls have been adversely affected by the conflict in Myanmar, women’s rights are rarely deemed a priority,” said Htun. “The law will be the first of its kind and is a crucial step for advancing women’s rights in Myanmar and ensuring that survivors have protection and redress under the law.”

By having students work on the ground with activists, government officials, and legislators, Htun hopes to make the work of a human rights advocate come to life for students. The work is challenging but also rewarding, she said.

“We want to show that the law cannot only be a tool for oppression,” said Htun. “What drew me to law was the fact that it is a crucial tool for change and can play a key role in safeguarding democracy and enshrining rights. That’s the lesson I have learned in my personal journey and one that I hope to share with my students and the communities we serve.” 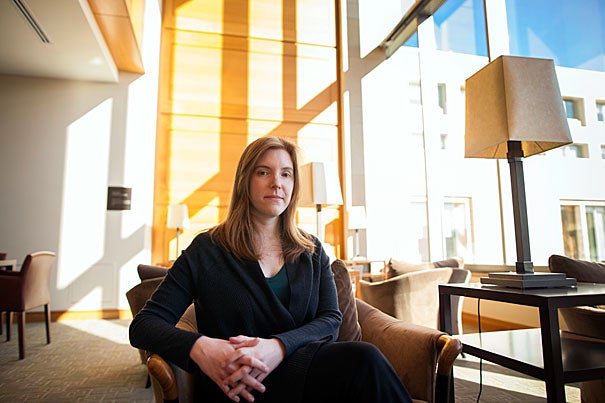 Some Syrian refugees in Jordan lack documentation, so they wait and wait 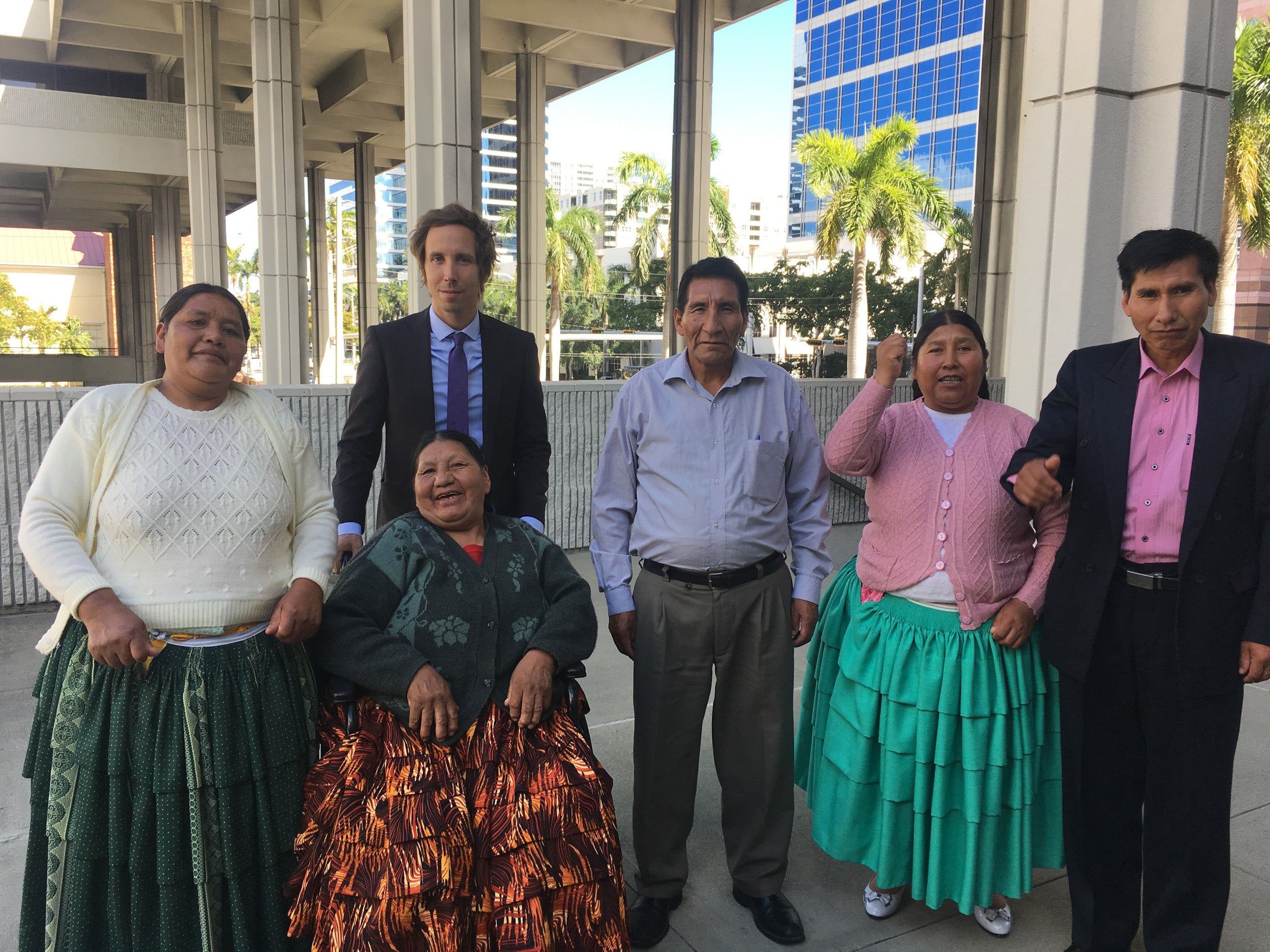 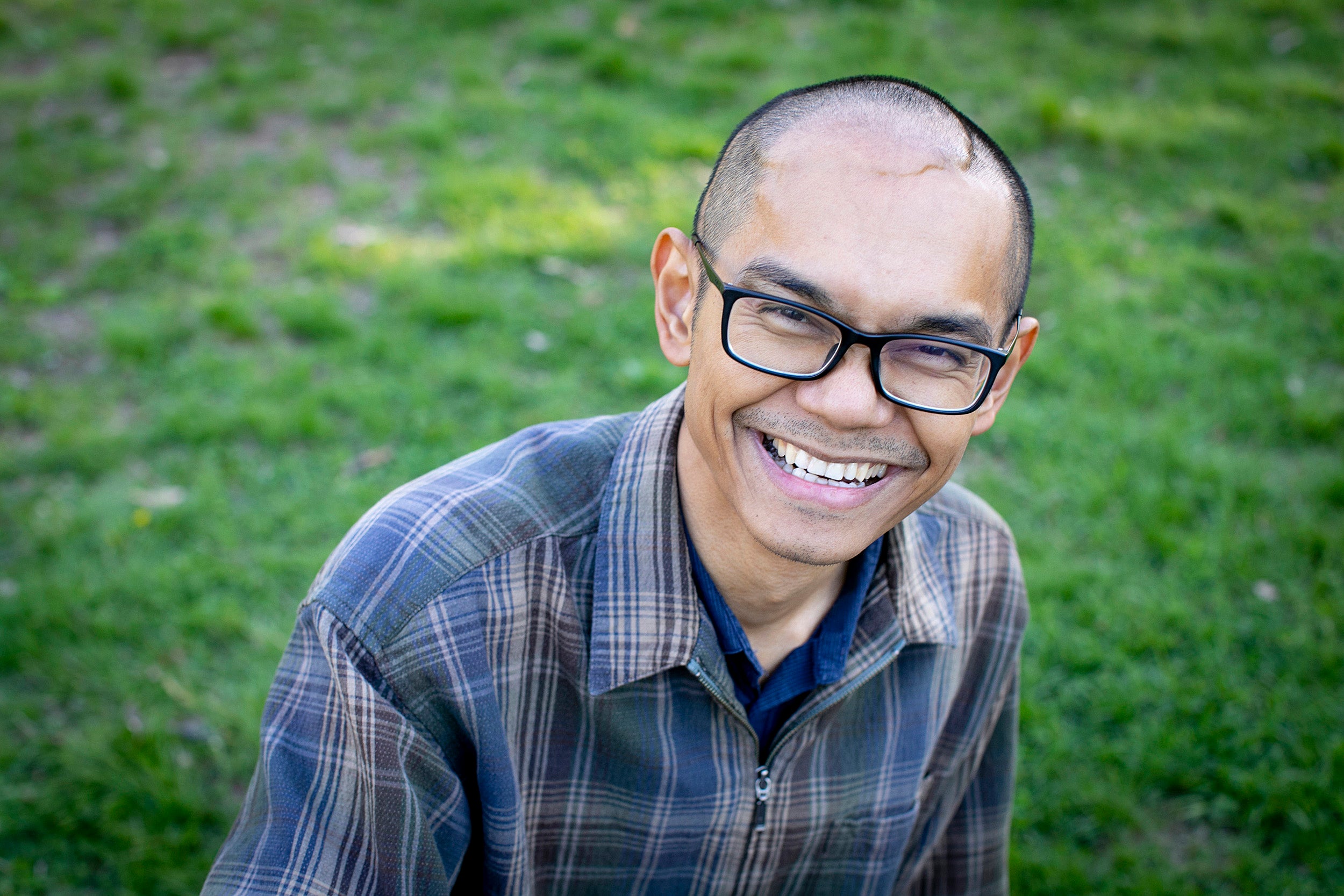 Obstacles aside, physician Wirun Limsawart will return to Thailand with solutions