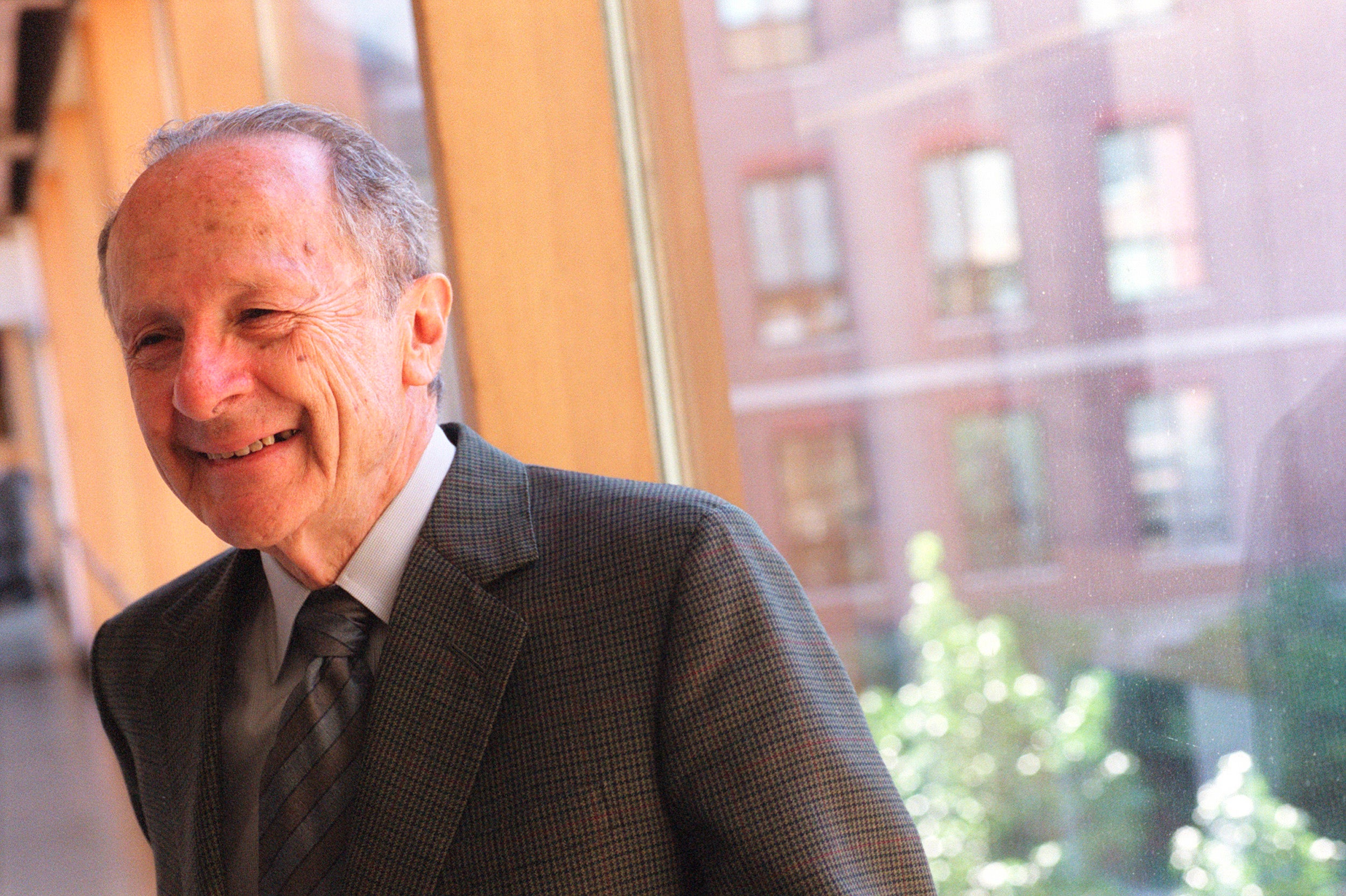 A new paper on the effects of secondhand smoke on never-smokers has been published recently by SHINE Harvard researchers working on a Flight Attendant Health Study.

SHTS is a preventable and modifiable exposure that continues to be a substantial cause of morbidity and premature death worldwide. Only 28 U.S. states have comprehensive public smoking bans and a large percentage of the world’s population is exposed to SHTS in the home, community, and workplace, with racial and ethnic minorities and those of lower socioeconomic status disproportionately affected. This represents a tremendous public health burden in light of severe and commonly occurring health outcomes, no known safe level of exposure, and the fact that we observed associations despite decades elapsing since implementation of in-flight smoking bans.

The findings, if confirmed, have implications for informing smoking cessation efforts, and clarifying health education and clinical guidelines among patients with SHTS exposure histories, even in the distant past.