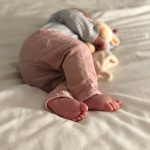 The foods people buy at a workplace cafeteria may not always be chosen to satisfy an individual craving or taste for a particular food. When co-workers are eating together, individuals are more likely to select foods that are as healthy — or unhealthy — as the food selections on their fellow employees’ trays.

“We found that individuals tend to mirror the food choices of others in their social circles, which may explain one way obesity spreads through social networks,” said Douglas Levy, an investigator at the Mongan Institute Health Policy Research Center at Harvard-affiliated Massachusetts General Hospital (MGH) and first author of new research published in Nature Human Behaviour. Levy and his co-investigators discovered that individuals’ eating patterns can be shaped even by casual acquaintances, evidence that corroborates several multi-decade observational studies showing the influence of people’s social ties on weight gain, alcohol consumption and eating behavior.

Previous research on social influence upon food choice had been primarily limited to highly controlled settings like studies of college students eating a single meal together, making it difficult to generalize findings to other age groups and to real-world environments. The study by Levy and his co-authors examined the cumulative social influence of food choices among approximately 6,000 MGH employees of diverse ages and socioeconomic status as they ate at the hospital system’s seven cafeterias over two years. The healthfulness of employees’ food purchases was determined using the hospital cafeterias’ “traffic light” labeling system designating all food and beverages as green (healthy), yellow (less healthy) or red (unhealthy).

MGH employees may use their ID cards to pay at the hospitals’ cafeterias, which allowed the researchers to collect data on individuals’ specific food purchases, and when and where they purchased the food. The researchers inferred the participants’ social networks by examining how many minutes apart two people made food purchases, how often those two people ate at the same time over many weeks, and whether two people visited a different cafeteria at the same time.

“Two people who make purchases within two minutes of each other, for example, are more likely to know each other than those who make purchases 30 minutes apart,” said Levy. And to validate the social network model, the researchers surveyed more than 1,000 employees, asking them to confirm the names of the people the investigators had identified as their dining partners.

“A novel aspect of our study was to combine complementary types of data and to borrow tools from social network analysis to examine how the eating behaviors of a large group of employees were socially connected over a long period of time,” said co-author Mark Pachucki, associate professor of sociology at the University of Massachusetts, Amherst. 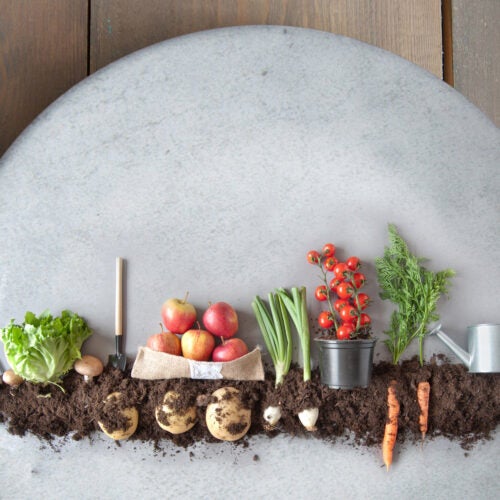 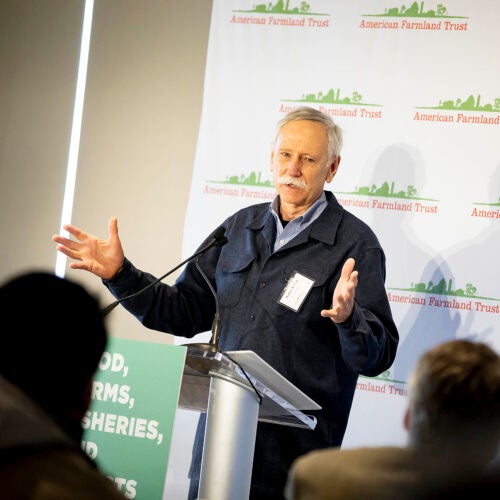 Based on cross-sectional and longitudinal assessments of three million encounters between pairs of employees making cafeteria purchases together, the researchers found that food purchases by people who were connected to each other were consistently more alike than they were different. “The effect size was a bit stronger for healthy foods than for unhealthy foods,” says Levy.

A key component of the research was to determine whether social networks truly influence eating behavior, or whether people with similar lifestyles and food preferences are more likely to become friends and eat together, a phenomenon known as homophily. “We controlled for characteristics that people had in common and analyzed the data from numerous perspectives, consistently finding results that supported social influence rather than homophily explanations,” said Levy.

Why do people who are socially connected choose similar foods? Peer pressure is one explanation. “People may change their behavior to cement the relationship with someone in their social circle,” added Levy. Co-workers may also implicitly or explicitly give each other license to choose unhealthy foods or exert pressure to make a healthier choice.

The study’s findings have several broader implications for public health interventions to prevent obesity. One option may be to target pairs of people making food choices and offer two-for-one sales on salads and other healthful foods but no discounts on cheeseburgers. Another approach might be to have an influential person in a particular social circle model more healthful food choices, which will affect others in the network. The research also demonstrates to policymakers that an intervention that improves healthy eating in a particular group will also be of value to individuals socially connected to that group.

“As we emerge from the pandemic and transition back to in-person work, we have an opportunity to eat together in a more healthful way than we did before,” said Pachucki. “If your eating habits shape how your co-workers eat — even just a little — then changing your food choices for the better might benefit your co-workers as well.”

Major funding was provided by the National Institute of Diabetes and Digestive and Kidney Diseases and the National Heart Lung and Blood Institute.