The neurons that hold our hidden thoughts 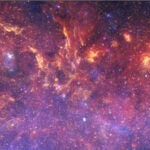 For the first time, scientists have identified the individual neurons critical to human social reasoning, a cognitive process that requires us to acknowledge and predict others’ hidden beliefs and thoughts.

A team of neuroscientists at Harvard-affiliated Massachusetts General Hospital (MGH) and Massachusetts Institute of Technology (MIT) had a rare look at how individual neurons represent the beliefs of others by recording neuron activity in patients undergoing neurosurgery to alleviate symptoms of motor disorders such as Parkinson’s disease. Their findings are published in Nature.

The researchers were studying a very complex social cognitive process called “theory of mind.” “When we interact, we must be able to form predictions about another person’s unstated intentions and thoughts,” says MGH neurosurgeon and the paper’s senior author Ziv Williams. “This ability requires us to paint a mental picture of someone’s beliefs, which involves acknowledging that those beliefs may be different from our own and assessing whether they are true or false.” A simple example of theory of mind: A friend appears to be sad on her birthday. I may infer she is sad because she didn’t get a present or she is upset at growing older.

This social reasoning process develops during early childhood and is fundamental to successful social behavior. Individuals with autism, schizophrenia, bipolar affective disorder, and traumatic brain injuries are believed to have a deficit of theory-of-mind ability.

“By combining the computations of all the neurons, you get a very detailed representation of the contents of another’s beliefs and an accurate prediction of whether they are true or false.”
— Mohsen Jamali

Previous research on the cognitive processes that underlie theory of mind has involved functional MRI studies, where scientists watch which parts of the brain are active as volunteers perform cognitive tasks. But the imaging studies capture the activity of many thousands of neurons. In contrast, Williams and his colleagues recorded the computations of individual neurons — a standard preparatory step for neurosurgery but put to a new purpose: to provide a detailed picture of how neurons encode social information. “Individual neurons, even within a small area of the brain, are doing very different things, not all of which are involved in social reasoning,” says Williams, an associate professor in neurosurgery at Harvard Medical School (HMS). “Without delving into the computations of single cells, it’s very hard to build an understanding of the complex cognitive processes underlying human social behavior and how they go awry in mental disorders.” 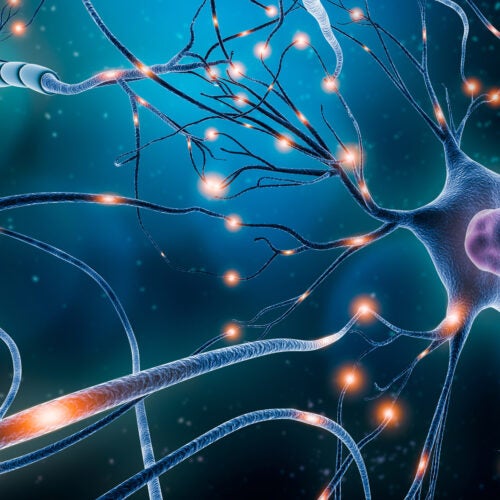 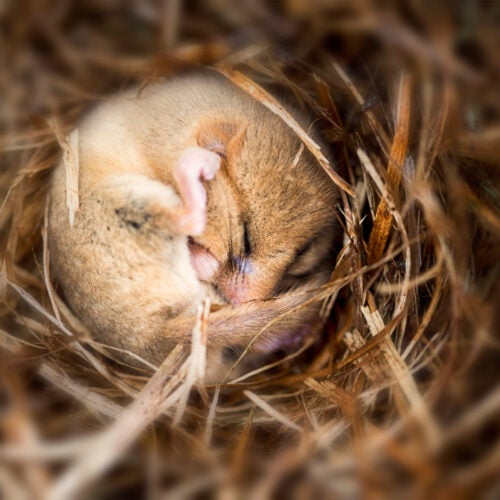 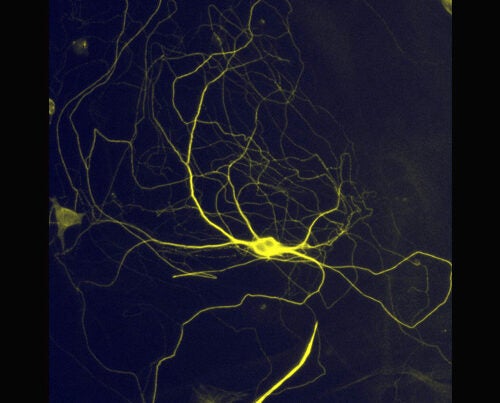 Stem cell researchers manage to formulate them out of skin cells

For the study, 15 patients agreed to perform brief behavioral tasks before undergoing neurosurgery for placement of deep brain stimulation for motor disorders. Micro-electrodes inserted in the dorsomedial prefrontal cortex recorded the behavior of individual neurons as patients listened to short narratives and answered questions about them. For example, participants were presented with this scenario to evaluate how they considered another’s beliefs of reality: “You and Tom see a jar on the table. After Tom leaves, you move the jar to a cabinet. Where does Tom believe the jar to be?” The participants had to make inferences about another’s beliefs after hearing each story. The experiment did not change the planned surgical approach or alter clinical care.

“Our study provides evidence to support theory of mind by individual neurons,” says neuroscientist and the paper’s first author Mohsen Jamali. “Until now, it wasn’t clear whether or how neurons were able to perform these social cognitive computations.”

The investigators found that some neurons are specialized and will only respond when assessing another’s belief to be false, for example. Other neurons encode information to distinguish your beliefs from another’s. Still other neurons create a representation of a specific item, such as a cup or food item, mentioned in the story. Some neurons may multitask and aren’t dedicated solely to social reasoning.

“Each neuron is encoding different bits of information,” says Jamali, an instructor in neurosurgery at HMS. “By combining the computations of all the neurons, you get a very detailed representation of the contents of another’s beliefs and an accurate prediction of whether they are true or false.”

Now that scientists understand the basic cellular mechanism that underlies human theory of mind, they have an operational framework by which to begin investigating disorders in which social behavior is affected, adds Williams. “Understanding social reasoning is also important to many different fields, such as child development, economics and sociology, and could help in the development of more effective treatments for conditions such as autism spectrum disorder,” he says.

Funding for this study was provided by the National Institutes of Health, the Brain and Behavior Research Foundation and Harvard University’s Foundations of Human Behavior Initiative.