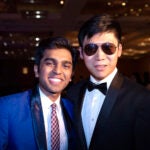 Amanda Gorman ’20 has written poems for big official occasions, including a 2019 Fourth of July reading with the Boston Pops and the 2018 inauguration of Harvard President Larry Bacow. But none of them prepared her entirely for the honor of being selected to read at the inauguration of President-elect Joe Biden and Vice President-elect Kamala Harris on Wednesday.

So honored to be the Inaugural Poet reciting at #InaugurationDay ! Not only am I excited to see @JoeBiden @KamalaHarris sworn in, but I also have the privilege of being the youngest Inaugural Poet in history. See you soon! https://t.co/b58CiVxMCD

Gorman, who was named the U.S.’s first youth poet laureate in 2017, will perform a new poem titled “The Hill We Climb.” Its inspirations, she told ABC News, include unity and hope, and it draws from the events during the storming of the Capitol on Jan. 6

“That day gave me a second wave of energy to finish the poem,” she said in the interview. “The poem isn’t blind. It isn’t turning your back to the evidence of discord and division.”

Gorman’s work often reflects her commitment to social issues. Her 2014 poem “Neighborhood Anthem” addresses themes of inequality and injustice. Her 2018 poem “In the Eye Of,” included in the “Weathering Change” art anthology released by the Office for Sustainability, evokes the destructive force of hurricanes.

“It’s not enough for me to write,” said Gorman. “I have to do right as well.”

At 22 years old, Gorman is the nation’s youngest inaugural poet. Before her that distinction belonged to Richard Blanco, who was 44 when he read his “One Today” during former President Barack Obama’s second inauguration.

“Congrats, Amanda, with all my love and admiration,” Blanco tweeted out in response to the news.

Gorman has called Angelou her greatest artistic inspiration, describing the late poet as her “spirit grandmother.” In a 2018 Gazette interview, she said that when confronted with a particularly difficult challenge she imagines herself sitting under a tree with Angelou, who reassures her, saying “Baby, everything is going to be OK.”

At 16 years old, Gorman was named the youth poet laureate of her native Los Angeles in 2014. She published her first collection of poetry, “The One for Whom Food Is Not Enough,” in 2015. Gorman has a children’s picture book coming out later this year titled “Change Sings.” 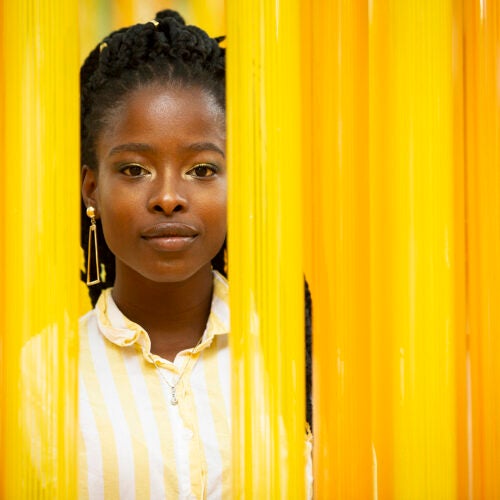 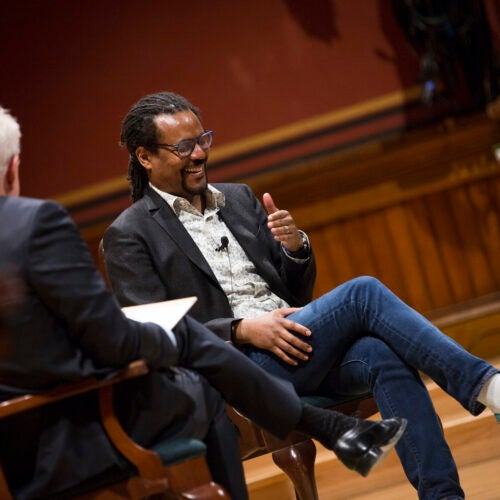 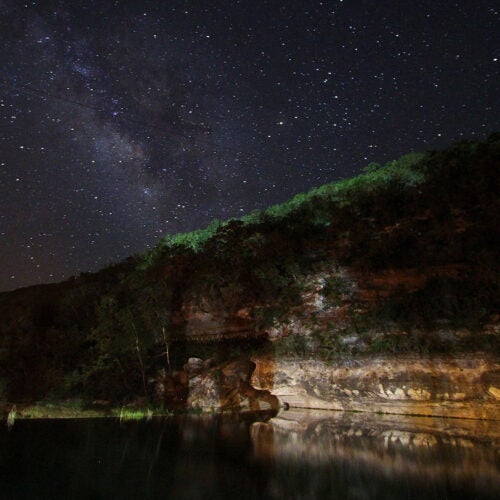 An artful response to the warming climate