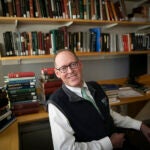 Pregnant women may be especially vulnerable to developing more severe cases of COVID-19 following SARS-CoV-2 infection, but little is known about their anti-SARS-CoV-2 immune response or how it may affect their offspring.

In a study published in JAMA Network Open, a group led by investigators at Harvard-affiliated Massachusetts General Hospital (MGH) provides new insights that could help improve care for these women and their newborns and emphasizes the need for pregnant women to be considered in vaccine rollout plans.

The study included 127 pregnant women in their third trimester who received care at three Boston hospitals between April 2 and June 13, 2020. Among the 64 women who tested positive for SARS-CoV-2, investigators detected no virus in maternal or cord blood (despite detection in the women’s respiratory system), no signs of the virus in placentas and no evidence of viral transmission to newborns. The researchers suspect that transmission to the fetus may be blocked not only due to the lack of virus in the mothers’ blood, but also because the major molecules used by SARS-CoV-2 to enter cells (ACE2 receptor and TMPRSS2 enzyme) are often not physically located together in the placenta. 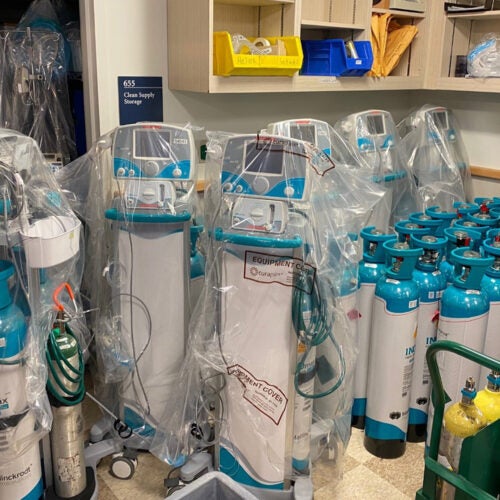 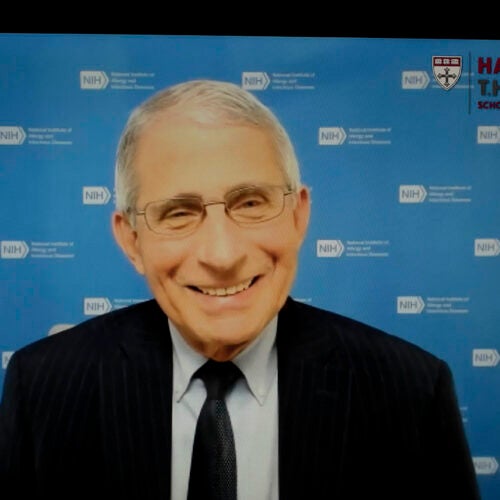 “Our finding of compromised mother-to-baby transfer of SARS-CoV-2–specific antibodies in third trimester infections has implications for maternal vaccine administration. Specifically, it highlights that pregnant women are a key population to consider in vaccine rollouts. It also raises questions regarding the optimal timing of vaccine administration to best support maternal and newborn immunity,” says lead author Andrea Edlow, a maternal-fetal medicine specialist at MGH and an assistant professor of obstetrics, gynecology and reproductive biology at Harvard Medical School.

Edlow notes that transplacental transfer of antibodies to the fetus is typically highest in the third trimester, so it was unexpected to see significantly reduced transfer of SARS-CoV-2 antibodies relative to those against influenza. “Understanding the mechanisms underlying this inefficient transfer of SARS-CoV-2–specific antibodies after third trimester infection, as well as understanding whether vaccine-generated antibodies have the same or different properties than those from actual infection with the virus, will be critical directions for future research,” she says.