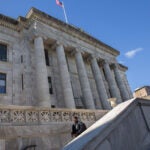 Inhaled nitric oxide (NO) can be a valuable adjunct respiratory therapy for pregnant women with severe and critical COVID-19, a team of researchers from Massachusetts General Hospital (MGH) has found.

The delivery of the therapeutic gas to six COVID-19 pregnant patients admitted to MGH, as described in a paper in Obstetrics & Gynecology, resulted in a rapid and sustained improvement in cardiopulmonary function and decreased inflammation.

The resolution of viral infection within 22 days was observed in five of the six patients, findings that could have important implications for treating viruses like Severe Acute Respiratory Syndrome Coronavirus 2 (SARS-CoV-2). The study is the first to investigate the role of inhaled NO in pregnant people with COVID-19.

The patients experienced rapid relief from breathlessness, a lower respiratory rate, and better oxygenation after mask administration of high concentration NO, according to Lorenzo Berra in the Department of Anaesthesia, Critical Care and Pain Medicine at MGH. Berra also reported no negative side effects.

“In addition, inflammatory markers showed a rapid decrease after breathing NO and five of the six patients in our study showed viral clearance from nasopharyngeal swabs by 22 days after COVID-19 diagnosis,” Berra, corresponding author of the study, added. “All patients were discharged in stable condition from the hospital. We found these results to be very encouraging.”

Inhaled NO increases oxygenation by dilating or opening constricted blood vessels, especially in more well-ventilated areas of the lung, thereby improving intrapulmonary shunt fraction, or the percentage of blood put out by the heart that is not completely oxygenated.

A recent report from the Centers for Disease Control and Prevention (CDC) suggests that pregnant women with COVID-19 are more likely to be hospitalized, are at increased risk of being admitted to the intensive care unit, and more often require mechanical ventilation compared to nonpregnant women.

The lack of effective treatments for patients with severe or critical COVID-19 respiratory symptoms prompted a group of physicians from MGH to form an interdisciplinary team to offer pregnant women a novel treatment with inhaled NO to prevent progressive respiratory failure. Between April and June 2020, six hospitalized pregnant COVID-19 patients were given NO therapy. Each treatment was started within 48 hours of admission at a high but still safe dosage of 160 to 200 parts per million (ppm) of inhaled NO for 30 to 60 minutes twice-a-day.

“Even at that dosage, nitric oxide is easy to use and appears well tolerated,” said Bijan Safaee Fakhr, an investigator in the Department of Anaesthesia, Critical Care and Pain Medicine at MGH and lead author of the article. “We found that nitric oxide inhalation therapy provided rapid relief of shortness of breath in these patients and that their respiratory rates decreased.”

He also noted that three of the six women delivered four babies, including a set of twins, while in the hospital, and that each infant tested negative for COVID-19 and remained in good condition 28 days after maternal admission. These findings suggested to Safaee Fakhr that inhaled NO could result in improved placental oxygenation by improving maternal oxygenation.

“All patients were discharged in stable condition from the hospital. We found these results to be very encouraging.”
— Lorenzo Berra, corresponding author

The MGH physicians were further intrigued by the potential antiviral activity of inhaled NO in patients with COVID-19. Berra, who is also an associate professor of Anesthesia at Harvard Medical School cited a group of clinicians in China who, during the 2003-2004 SARS outbreak, administered inhaled NO to infected patients and reported that their chest x-ray findings cleared rapidly (Chen et al. Clin Infect Dis. 2004;39(10):1531-5).

“Because of the genetic similarities between Coronavirus SARS-CoV-1 and CoV-2, we decided to use high-dose nitric oxide to prevent viral replication,” Berra said.

What the physicians learned was that five of the six patients in their cohort who received inhaled NO but no other antiviral medication while in the hospital were clear of the virus, as shown by two negative nasopharyngeal swabs obtained after nine to 22 days from treatment initiation.

Though additional clinical trials are needed to confirm the effects, “There is clear evidence to support using high dose NO therapy for respiratory failure in pregnant women to combat a still unknown disease like COVID-19,” Berra said.

Other study co-authors include maternal-fetal medicine physicians William Barth Jr. and Anjali Kaimal, both from the Department of Obstetrics and Gynecology, at MGH; Robert Kacmarek, director of Respiratory Care at MGH and professor of anesthesiology at Harvard Medical School; and Warren Zapol, emeritus anesthesiologist-in-chief at MGH. 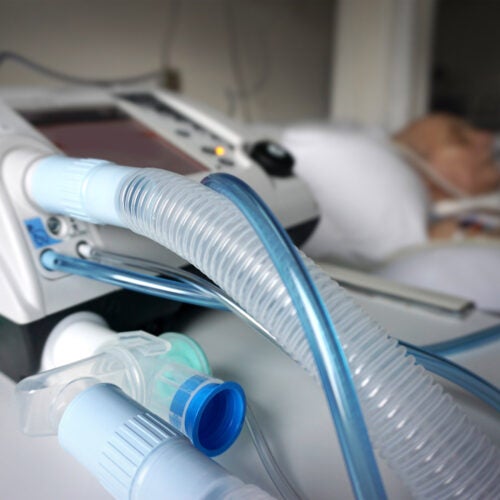 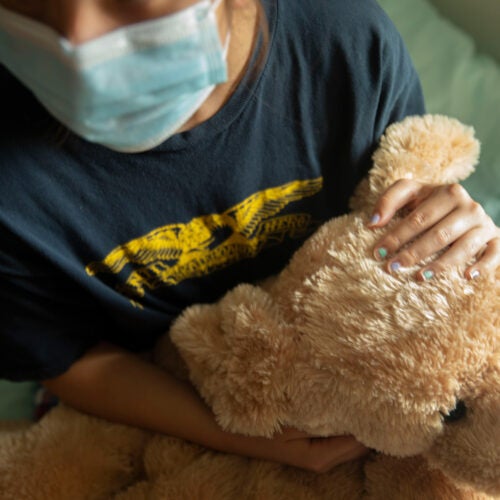 Children’s role in spread of virus bigger than thought 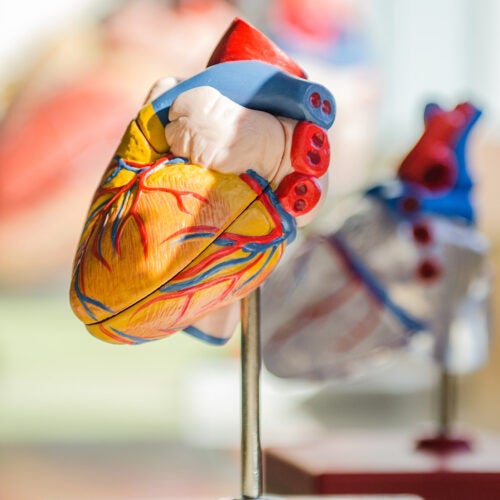