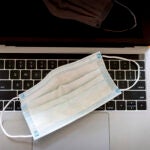 Ruth Buffalo celebrated Thanksgiving like just everyone else when was she growing up in the Fort Berthold Indian Reservation, home to the Mandan, Hidatsa, and Arikara Nation in central North Dakota.

“Even on the reservation, we would have construction paper to do all the decorations for Thanksgiving,” said Buffalo, who became the first Native American woman elected to the North Dakota state legislature in 2018. “It was confusing. The story about the Pilgrims and the Indians; we didn’t dive deep into the true history.”

These days, Buffalo says she marks the holiday honoring her roots. “The four-day weekend for mainstream Thanksgiving holiday means spending time with my family and going back to the area where my grandparents’ house is still standing,” she said. “And just being there in the country, getting reconnected with the land.”

Buffalo spoke at the Indigenous Inspirers Panel on Monday evening sponsored by the Harvard Political Union, the College Events Board, the Harvard University Native American Program (HUNAP), and Natives at Harvard College. Moderated by Jason Packineau, HUNAP community coordinator, the event featured six Indigenous leaders and focused on how Native American and First Nations peoples of Canada observe Thanksgiving, which commemorates a harvest feast shared by the Pilgrims and the Wampanoags in 1621.

The storybook tale of the Thanksgiving encounter obscures the history of oppression, land theft, and genocide of the Indigenous peoples who inhabited the continent long before it became the United States. As History Professor Philip Deloria wrote in an article in The New Yorker last year, Thanksgiving represents “a fable of interracial harmony.”

For many Native Americans, the holiday is a day of mourning. For the past decade, Sadada Jackson ’19, a graduate of the Harvard Divinity School and a member of the Natick Nipmuc Tribe, has gone to Cole’s Hill in Plymouth to join the National Day of Mourning, an annual protest held on Thanksgiving Day by the United American Indians of New England since 1970.

The event honors the contributions of Native Americans to the country’s history and celebrates their resilience. Every year, Jackson looks forward to being surrounded by other Indigenous descendants and supporters to keep alive the memory of the true history and suffering of Native peoples across the nation.

“This time is a time of holding that history of great loss, but remembering the ways in which we are resilient,” said Jackson, one of the speakers. “Usually there is a great feast, afterwards, because that’s also part of mourning and the ability to heal and let go, and to know that we still have each other.”

Chenae Bullock, a Shinnecock Tribal Member, practices mourning during the holiday and also educates non-Natives about the true history of Thanksgiving, including the fact that Indigenous people in New England have long celebrated ceremonies to give thanks for the harvests, their families and their traditions.

All the panelists lamented how most American schools still teach a sanitized story of the feast between the Pilgrims and the Wampanoags. They all recalled how they were asked to make headdresses with construction paper and dress up like Natives in elementary school, but they also spoke about how they have changed their ways of marking Thanksgiving. In certain parts of the country, Native activists have renamed the holiday “Thankstaking” or “Truthgiving.”

Tara Houska, an attorney and climate activist, said she sees the day as one of action. Houska took part in a webcast from the frontlines in Minnesota, where she and a group of Native Americans have been protesting against Enbridge’s Line 3 tar sands oil pipeline, which they say threatens waters where Native groups harvest wild rice.

“It’s a great day to organize around and get some mashed potatoes too,” said Houska, an Ojibwe who was an adviser on Native American issues to the presidential campaign of U.S. Sen. Bernie Sanders of Vermont. “For me, it means a day of action. It means get yourself out there and learn something about the Native people you’re around.” 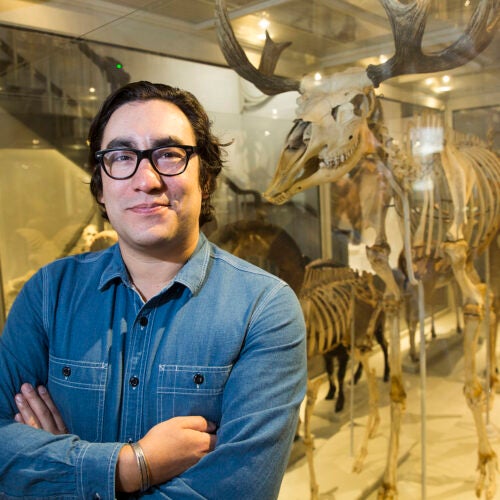 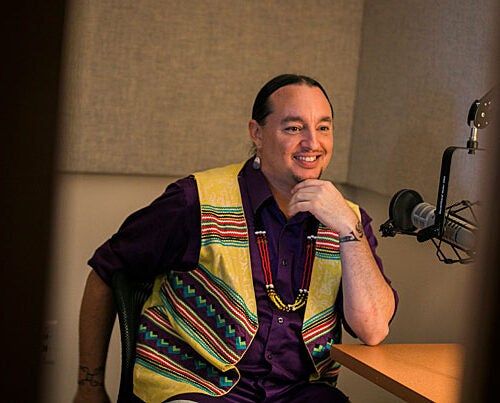 We speak, therefore we are

Outside the mainland, Thanksgiving celebrations are also fraught. Canadian Indigenous water-rights advocate Autumn Peltier said she has recently come to realize the history of colonization and subjugation of the Indigenous population behind Canada’s Thanksgiving, which is held on the second Monday in October.

“It’s honestly kind of disturbing and really upsetting,” said Peltier, 16, who has spoken at the United Nations on water-protection matters. “It’s so normalized. Many people, my age, don’t really understand the meaning behind it. It’s not a day that I feel should be celebrated.”

Social movements by Native American activists over the past decades have helped shift the official narrative about Thanksgiving. Pua Case, a Native Hawaiian teacher and a protector of Mauna Kea, said she spends the holiday celebrating and honoring the history of her ancestors.

Asked how Native leaders can build relationships with allies in the struggle for Indigenous rights and justice, panelists offered plenty of advice. Peltier urged young people to use their voices and speak up. Buffalo said that it’s a matter of building relationships and it starts with having one-on-one conversations with acquaintances and colleagues. Case, the Hawaiian activist, said allies are crucial, but they have to follow the lead of Native activists.

Visit the Peabody Museum website for “Listening to Wampanoag Voices: Beyond 1620.”