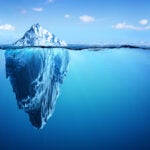 In the weeks leading up to Earth Day 2020, clear blue skies broke out over famously smog-ridden cities like Beijing, Los Angeles, and Delhi. Harvard Law School Professor Jody Freeman LL.M. ’91 S.J.D. ’95 believes these short-term gains in air quality, likely driven in part by economic slowdowns necessitated by the global pandemic, are no panacea for the environment. Instead, says the Archibald Cox Professor of Law and founding director of the Harvard Law School Environmental & Energy Law Program, the nation’s lack of preparedness for the coronavirus only highlights the need for a long-term climate change strategy.

In an email conversation with Harvard Law Today, Freeman, who served in the White House as counselor for energy and climate change in the Obama administration, discusses the progress the nation has made in protecting the environment since Earth Day was founded in 1970, the Trump administration’s efforts to undo Obama-era federal climate regulations, and COVID-19’s urgent lessons for the planet’s health.

Harvard Law Today: On the 50th anniversary of Earth Day, how much progress has the nation made protecting the environment?

Freeman: The U.S. has a great deal to be proud of in its 50-year legacy of environmental and public health protection. We’ve made huge strides in controlling air and water pollution, and protecting our precious natural resources, even while our population has thrived and our economy has grown. That is a remarkable achievement. And we have pioneered some of the most creative approaches to environmental protection, which much of the world has copied, like the use of environmental impact statements, and market-trading schemes that cut pollution efficiently.

We’ve also relied on a partnership between federal and state governments to implement environmental protection, which for the most part has worked very well, with the federal government setting minimum standards to create a national floor, which the states can build on to do more. This structure allows for states to compete in a “race to the top,” rather than inducing a “race to the bottom.”

And we should be very proud of the Environmental Protection Agency, which will celebrate its 50th anniversary this year. It’s popular to complain about the government and malign civil servants, but I think those attacks are often deeply unfair. I have tremendous respect for the persistence and professionalism of the EPA career staff, who work under extremely challenging conditions to protect the public health and welfare of the American people.

HLT: And how are we doing in our efforts to combat climate change?

Freeman: On climate change, in particular, we have unfortunately not been as successful as we need to be — that story is overall disappointing to date. The U.S. Congress, and each successive president over the last 50 years, have known more and more about the science of climate change, and understood the serious risks it poses for our economy and public health. Yet Congress has done nothing serious to address the problem, failing to pass comprehensive legislation to cut greenhouse gas emissions, or to put a price on carbon.

President Obama used executive power, chiefly the Clean Air Act, to regulate greenhouse gas emissions from cars and trucks and power plants, and he played an instrumental role in the Paris accord, the global climate change agreement, but that progress has stalled with President Trump, who has sought to dismantle every pillar of the Obama climate strategy. So, we are not in a great place at the moment, but I remain optimistic that a clean-energy transition is inevitable. I think industry gets this, many states are leading the way, and eventually with a new administration I think we will head in the right direction again.

HLT: You mentioned that the Trump administration is dismantling environmental regulations approved by the Obama administration, including new fuel efficiency standards for cars and trucks. What is the current status and what do you think the impact will be?

Freeman:  The EPA just finalized their rule rolling back the historic fuel efficiency/greenhouse gas standards the Obama administration adopted for cars and trucks. I think the EPA will run into some trouble in the courts. They did everything possible to try to justify the new rule, but just couldn’t manage to do it. Their own numbers show that its costs outweigh its benefits, and that it’s bad for consumers, bad for the environment, and bad for public health. A trifecta of failure! It’s hard to think of another policy as misguided as this, especially since the auto industry itself is ambivalent about it at best — many leading companies would be happy with gradually escalating standards, and have said so, only to be threatened with a lawsuit by Trump suggesting they colluded with California. Remarkable.

HLT: An effort is also underway to reverse Obama administration regulations on power plant emissions. Where does that stand and what are the likely effects?

Freeman: The Trump administration replaced Obama’s “Clean Power Plan,” which would have reduced greenhouse gas emissions from the electricity sector by a projected 32 percent by 2030, with a rule that would only slightly cut emissions in the very best case by around 1.5 percent. Again, their own numbers show what a bad policy this is: It will actually increase premature deaths from the additional air pollution.

The Obama plan would have built on market forces that are already pushing electric utilities to use cheap natural gas instead of coal, by pressing them to go even faster and further toward a cleaner energy mix, with a greater share of renewables and more energy efficiency displacing fossil fuels. Instead, this administration has done everything possible to try to extend the life of the nation’s oldest and dirtiest coal-fired power plants. It’s exactly the wrong policy for climate change. Here again, we will see a legal challenge, which won’t be resolved until we are past the 2020 presidential election.

HLT: How about Congress? Is there a role for the legislative branch to play here?

“We were not ready for this global pandemic, and our institutions were slow to respond. Let’s not keep making that mistake with climate change.”

Freeman: It would be far better if the U.S. Congress got in the game and passed legislation putting a price on carbon, whether through a carbon tax or through an economywide cap on carbon that allows firms to trade pollution allowances in a market-based scheme — an approach that has worked well for other pollution problems, like acid rain. It would be far more efficient and effective for Congress to adopt a comprehensive solution to climate change than to rely on piecemeal strategies that a president can implement using existing laws, which are not perfectly designed for dealing with climate change.

Before the COVID crisis, industry support for a carbon tax was building, and I think that support is fairly solid because a tax is the preferred option for business. But the Democrats would need to control both chambers, I think, to get it done. And even then, it would be a heavy lift without a president putting his shoulder to the wheel.

HLT: COVID-19 has reduced the number of people traveling by car or air. At the same time, oil prices have recently fallen to record lows. What impact is all this having on the environment in the short term, and do you see potential for any long-term effects?

Freeman: It’s too soon to draw lessons from COVID, and I don’t agree with some who say there is a “silver lining” in the form of lower emissions because the economy is shut down. No one wants the economy shut down! On a short-term basis, yes, we have healthier air, and with the simultaneous supply and demand shocks in the oil industry, we have a glut of product, so gas prices have plummeted. And in theory, people might be tempted to buy bigger, less fuel-efficient SUVs since fueling them will be cheap, if this situation lasts.

But we need to keep our eye on the ball with climate policy — we need a policy not for the short term, but for the long term. The best solution is to raise fuel efficiency standards for the transport sector and support zero-emission vehicles, including electric vehicles; drive greenhouse gas reduction in the electricity sector by supporting renewables and energy efficiency; and adopt a suite of other policies in the manufacturing, industrial, and agricultural sectors that also reduce greenhouse gases. 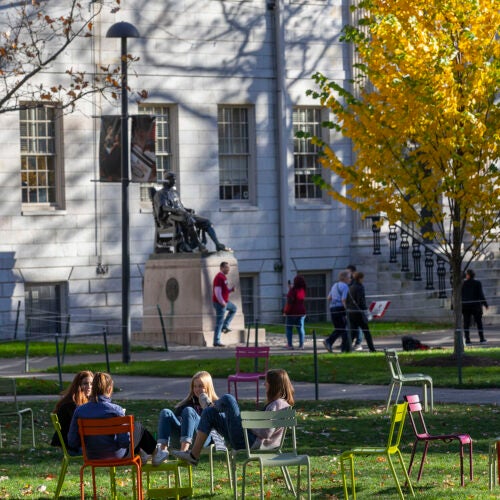 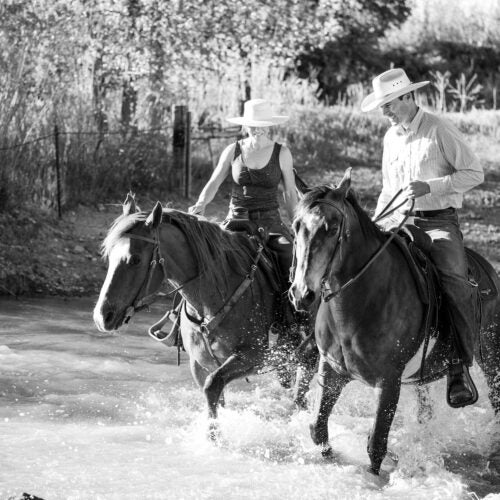 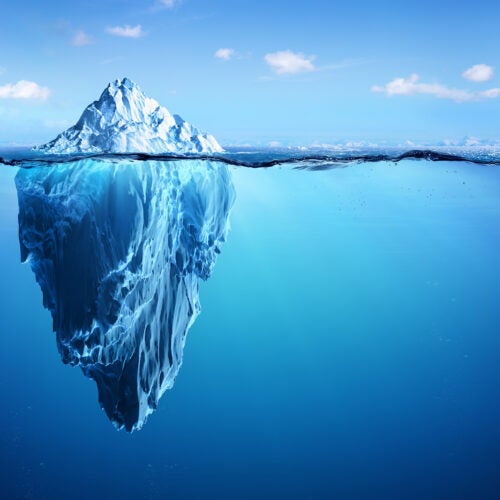 It may be harder to do that in an economic crisis, because it will be tempting to say we can’t afford it. But if COVID teaches us anything, it’s that there is more peril in being unprepared than in taking steps in advance to avoid disasters. The long-term economic costs of doing nothing on climate change are far higher than if we take appropriate steps and make the needed investments now. You don’t need to believe me — economists from both parties and informed experts on both sides of the aisle have repeatedly made this argument.

To me, the lesson of the moment is: We were not ready for this global pandemic, and our institutions were slow to respond. Let’s not keep making that mistake with climate change.