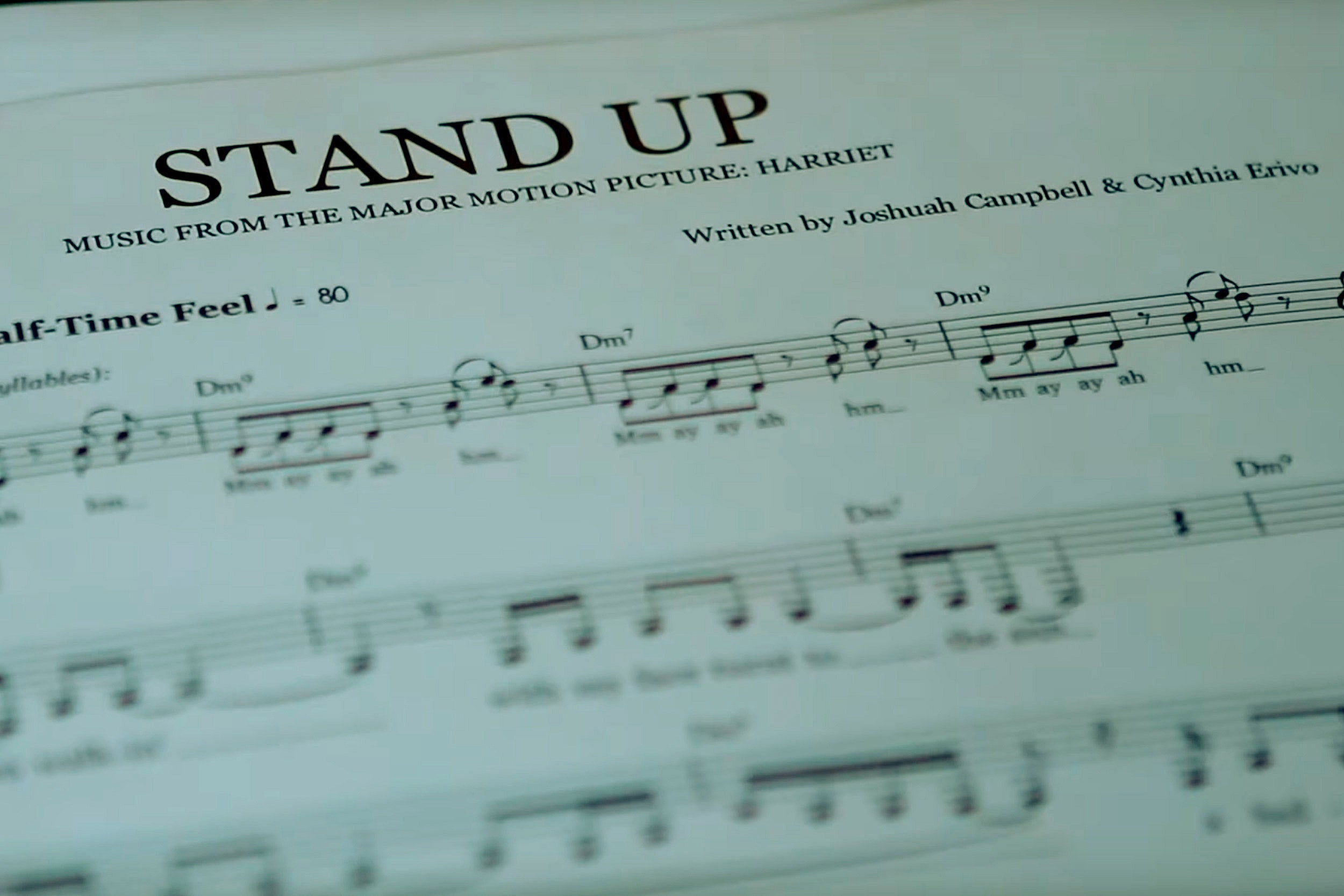 And although she’s worked hard to make her Latin-infused brand of percussive dance look cool and easy, this tap evangelist wants everyone to know that hoofing, for her, involves more than fast feet: There are many stories behind the virtuosity, and a deep connection to the African American experience.

“I want folks — the world — to look at this art form and its practitioners and give them the same respect and consideration they give to ballet and modern dance,” says Casel, the 2019–2020 Frances B. Cashin Fellow at Radcliffe.

Growing up, Casel, 44, was a brawler. “They called me Muhammad Ali,” she says. “And I wanted to fight boys, in particular.” Perhaps not the most auspicious start, but that attitude would stick — and serve her well. Tap has always been a male-dominated art, but as an aspiring dancer, she never shied from the improvisational ring. “The guys were dancing at a high level: They were confident, and their expression was dynamic and impassioned, which could be very intimidating,” says Casel. “Some of the women were timid and hesitant. I’m like, ‘Oh, yeah, just make room. I’m coming in.’”

A theater major at New York University, she took her first tap class as a sophomore. As a kid growing up in Puerto Rico and the Bronx, she had always been transfixed by the likes of Fred and Ginger in the Golden Age of tap, but this was different. After a dancer named Baakari Wilder introduced her to the world of hoofing, it became an obsession. “Up until then, the training that I’d had at NYU was really basic canon vocabulary,” she says. “Baakari taught me that this is way bigger than just the step. This is an art form that carries a history and a legacy of black people” — on par with jazz.

These were the heady days of the tap revival of the mid-1990s. The choreographer Savion Glover had become a star, and “Bring in ’da Noise, Bring in ’da Funk” — the Glover-choreographed hit musical revue that used tap to illuminate black history — had just opened on Broadway.

“I’ve decided to put my time here to really shine a light on those women. I know that there’s very limited information on them anyway, but I can give some context with my own journey … and maybe fill in some gaps.”
— Ayodele Casel

It all resonated deeply with Casel, who is Afro Latinx. She began spending more time watching dancers train at Funk University, the training ground for “Noise/Funk.” “I would just, like, peek through the window or hang out by the door,” she says. Eventually, she was invited in, and her tap education began in earnest.

“Yeah, I was obsessed,” she says with a laugh. She practiced all of the time, spending hours perfecting a single combination. One day, on the way home from school, she passed a construction site that was discarding large plywood boards. “I asked the contractor, ‘Are you going to use that?’ He cut it for me, and I literally hauled a 4-by-4 piece of plywood on my toes all the way down into the 5 train station, all the way up to the Bronx, and that was my practice board for many, many years.”

Her dedication to the form landed her a spot in Glover’s NYOT (Not Your Ordinary Tappers), as the troupe’s sole female member. Casel was often surprised by the responses she provoked: “They would say, ‘Get it, girl! You’re doing everything they do!’ Their fascination with my gender was perplexing.” It opened her eyes to a troubling absence in tap. “I knew about Ginger Rogers, Eleanor Powell, Ruby Keeler, and all of those women back in Hollywood,” she says. “But where were the ones who looked like me?”

She set out to find them — and did. Through a Village Voice reporter, Casel learned about a dissertation by a Temple University graduate student about black women in tap, and she got the number of someone who connected her with Jeni LeGon, the first black woman to go solo as a tap dancer. She flew out to California to meet her.

It became clear to Casel that the canon was missing a crucial volume. “I found that women in tap history had been horrifically overlooked and omitted,” she says. Not wanting to be left behind herself, she began to build narrative into her improvisations: stories about her love of music or her family history (how, in Puerto Rico, her great-grandmother stitched handkerchiefs for 25 cents a dozen, and her grandfather cut sugar cane). Eventually, “Diary of a Tap Dancer” was born. She developed a seven-minute piece titled “While I Have the Floor” into a full-length one-woman show, premiering it at Spoleto Festival USA — her first time reintroducing pioneers like LeGon and Lois Bright to audiences.

Casel had taken control of the narrative.

At Radcliffe, she is working on what she calls V.5 of “Diary of a Tap Dancer.”

“I’ve decided to put my time here to really shine a light on those women,” she says. “I know that there’s very limited information on them anyway, but I can give some context with my own journey as a tap dancer, as a woman, as a woman of color, and maybe fill in some gaps.”

Ayodele means “joy” in Yoruba. That joy is certainly evident in her art, and it’s helping her spread not only the tap gospel, but also a message of acceptance and inclusion. “I’m going to be unpacking this for a while, this idea of identity, and expression, and art and society, and social justice,” says Casel. “I think this is a lifelong exploration, for me.”

“I’m happy people are listening, but they’re only listening because I’m talking, you know?” 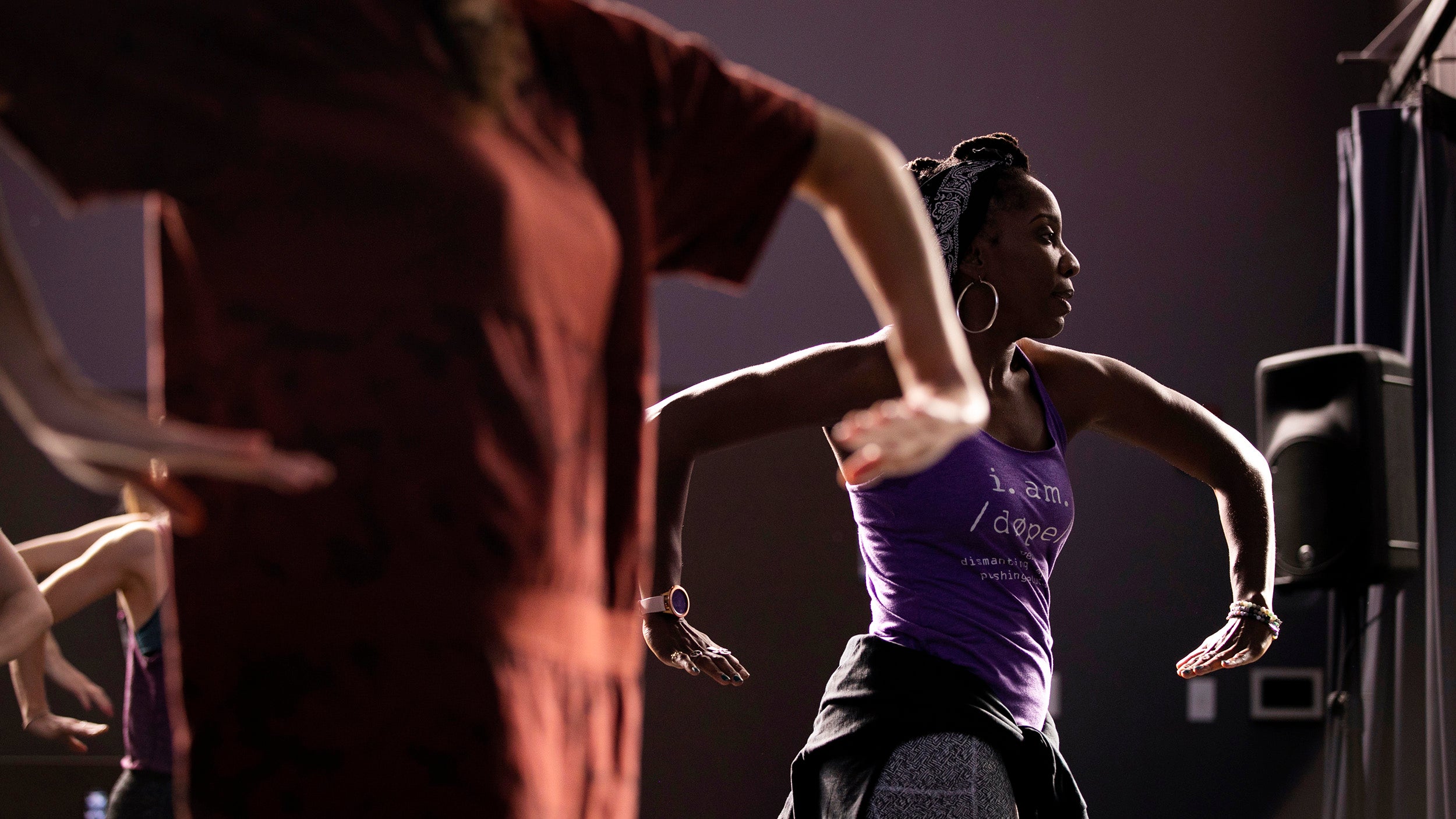 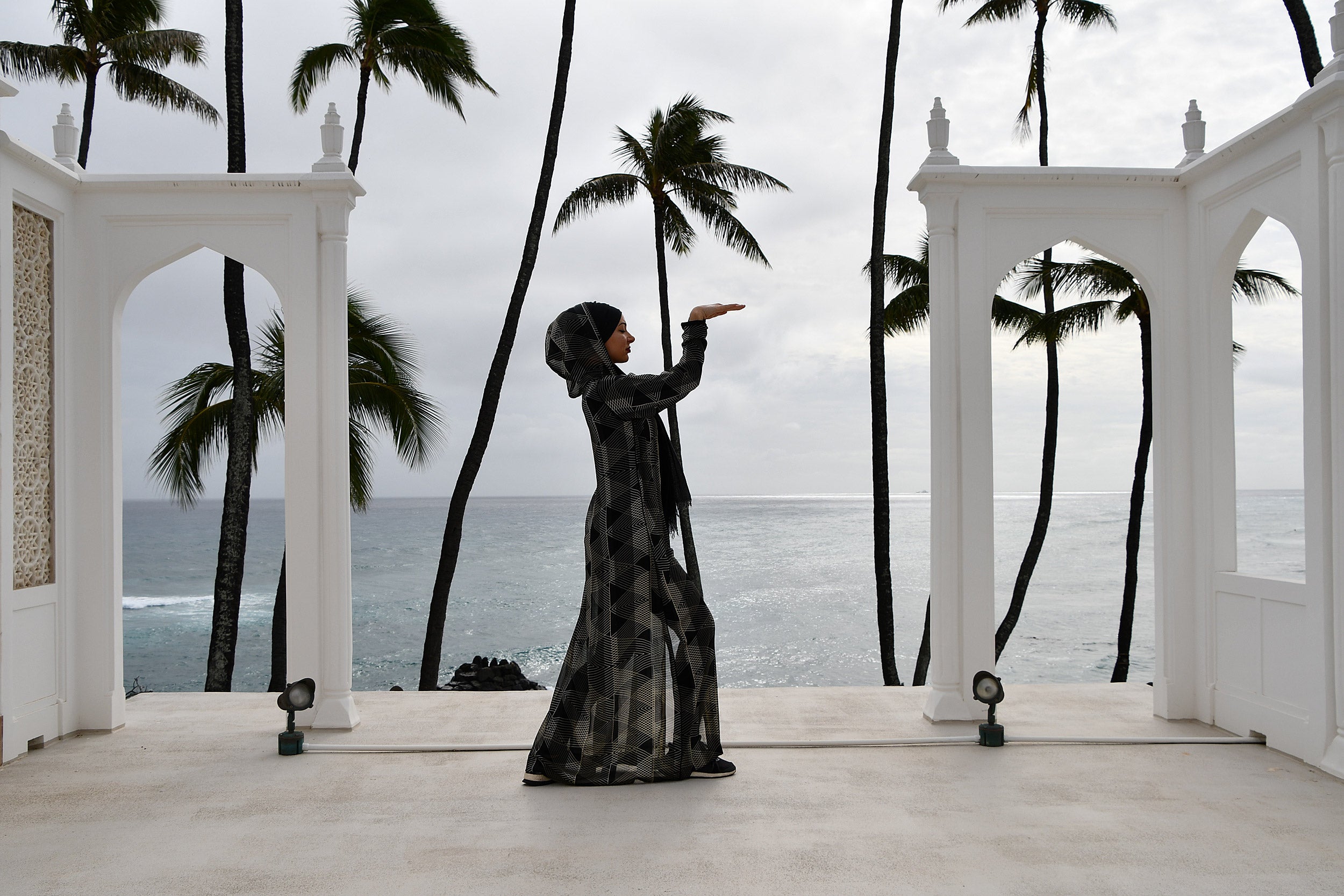 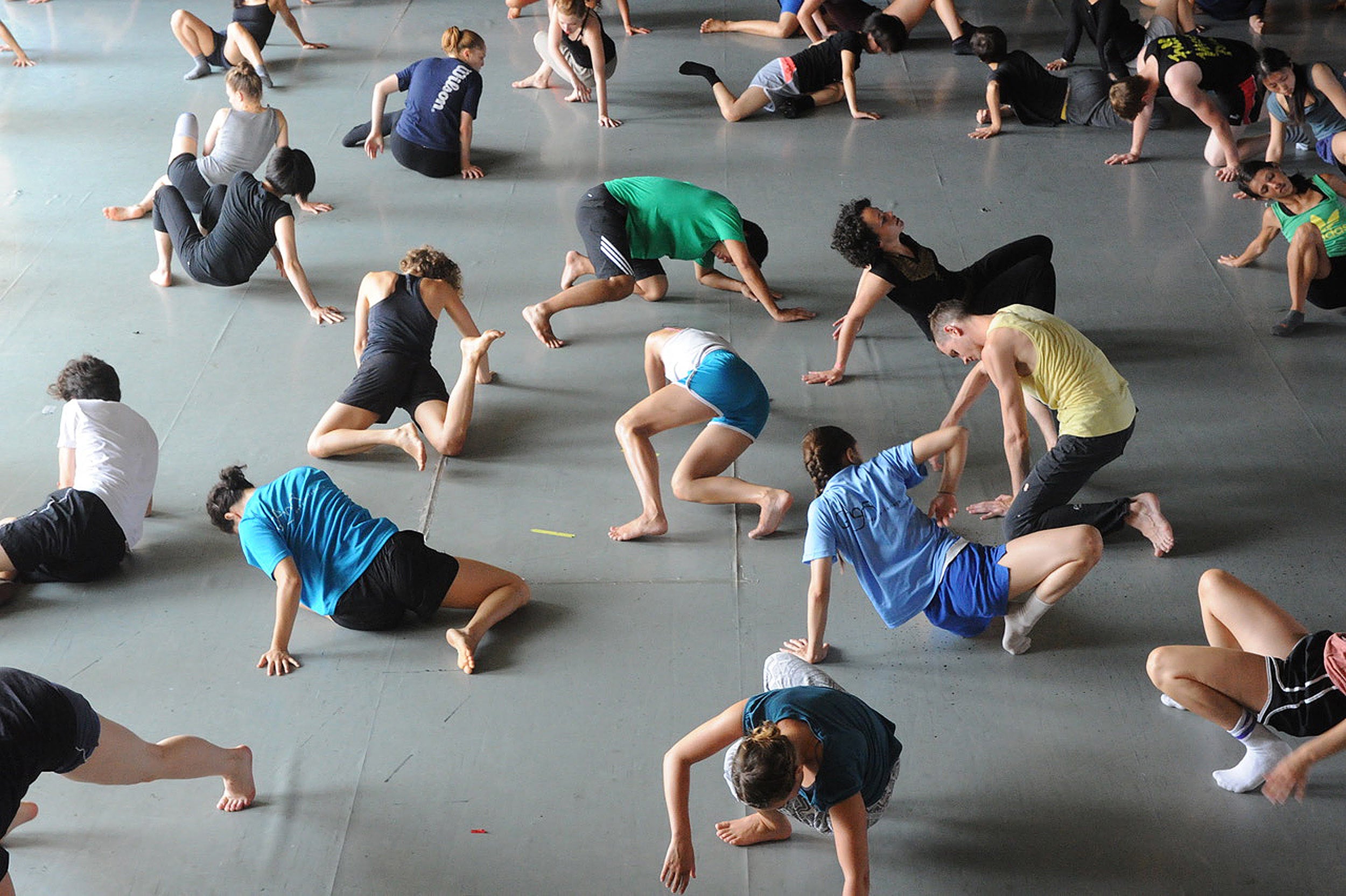