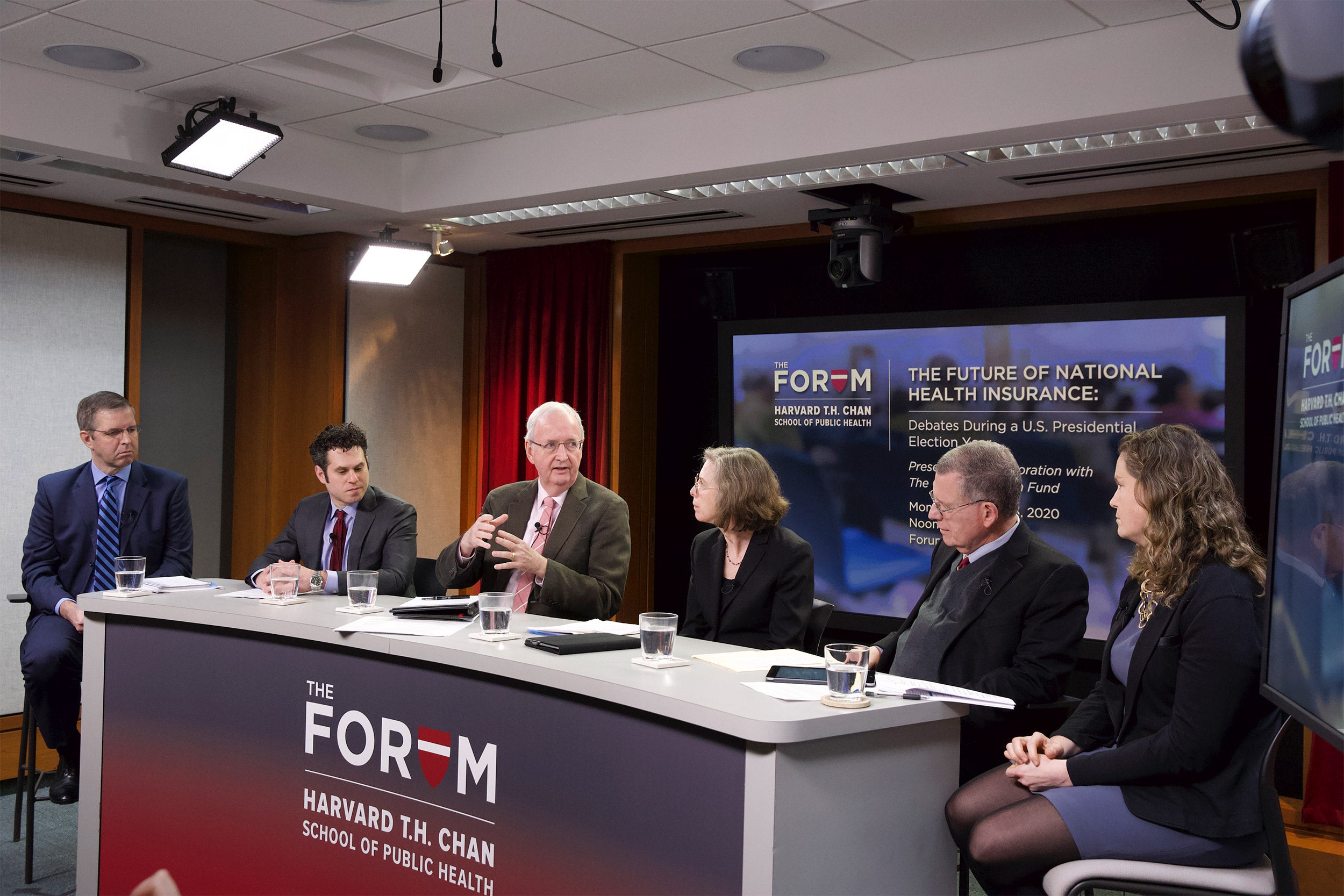 Social policy and popular culture promote the two-parent nuclear family as an ideal structure for raising successful, healthy children. But the reality of family life in America looks very different from that: Half of all children spend time living with a single parent, and one in three spends some time living with an extended relative. Christina Cross, a postdoctoral scholar and incoming assistant professor in the Sociology Department, has studied this disconnect, analyzing the relationships between family structure and individual well-being in areas including health, education, and socioeconomic mobility. In a paper published last month in the Journal of Marriage and Family, Cross looked at the connection between family structure and children’s educational outcomes and found racial and ethnic differences that were counterintuitive and largely unexplained. The Gazette spoke to Cross about rethinking the ideal family, the limits of demographic research, and policy alternatives for alleviating poverty in America.

GAZETTE: What are your research findings?

CROSS: As I was reading the existing literature on this topic, I kept noticing the same finding over and over: that even though children who live outside of the two-parent family tend to fare worse than those who live with two parents, minority children are less negatively impacted by this. Scholars have speculated that maybe this has something to do with minority families having a stronger extended family support network than white families or perhaps that they are more frequently exposed to socioeconomic stressors such that the independent effect of living apart from a parent is just not as pronounced. However, I had not come across a study that empirically tested these possible explanations. So, I spent a couple years tracking a nationally representative sample of about 2,600 children’s living arrangements, their access to economic resources, and their interactions with extended relatives through the Panel Study of Income Dynamics (PSID), which is the longest-running household panel study in the world. And what I found was that both sets of factors helped account for group differences in the effect of family structure. However, the socioeconomic-stress argument helps explain relatively more of this puzzle.

CROSS: One way to think about this is that economic resources play an important role in parents’ ability to provide the material resources that children need to thrive. When children have two parents in the household who are able to pool resources, they are less likely to live in poverty. However, for minority children, and black and Hispanic children in particular, even when they live in a two-parent family they’re still two to three times more likely to be poor. This has a lot to do with the structural disadvantages that these groups face. I don’t mean to suggest that economic resources are the only things that matter for children’s success — parenting and family stability are also important. However, I do find that economic resources play a key role in determining children’s educational success. This is pretty unfortunate and sobering, but I think it’s important because our current welfare legislation, the Personal Responsibility and Work Opportunity Reconciliation Act of 1996, emphasizes the importance of this two-parent family model.

GAZETTE: Can you explain more about how current policy promotes this version of family unity?

CROSS: One example of this kind of policy is the Healthy Marriage Initiative, implemented under the administration of George W. Bush. States were given the opportunity to take hundreds of millions of dollars allocated for welfare and use the money to create programs to try to encourage low-income families, who are disproportionally families of color, to get married and stay married. Many researchers have found these programs to be largely ineffective, and if we recognize that the benefits of this arrangement aren’t equal [in the first place], then perhaps we shouldn’t divert funds away from these poor families to try to get them to get married. This isn’t to say that I or most researchers think that marriage is problematic, because I don’t, but I don’t think that’s the best solution to fixing poverty.

“It’s important that we shed light on and recognize the diversity of American families today. If we continue to overlook their experiences, it will be difficult to better understand them and create more inclusive policies.”

GAZETTE: Are there some policy alternatives that might better serve families outside of the two-parent nuclear family model?

CROSS: I would point to the research of other scholars like Darrick Hamilton and [William A.] Sandy Darity, who have come up with some interesting and potentially viable proposals to reduce inequality in America. An example of that would be baby bonds, where every child born in America is given a bond of a certain amount based on income, so families with more money will get less and families who have fewer dollars get more toward the bond. The bond then grows over the child’s life course and that would help them pay for things like college, which we know is getting increasingly expensive. So, if we were to take the money that we’re using for marriage-promotion initiatives and put it toward something like a baby bond, I suspect that we might address more directly the financial hardships that families are facing.

GAZETTE: Are there any others that strike you as promising?

CROSS: Sociologists have also known for some time that one of the biggest drivers of inequality in America is housing segregation. There’s a high concentration of poverty in certain communities, which means that people don’t have access to basic resources like quality schools and other community resources. If we could focus on creating opportunities for more affordable housing, or even better, offering people a living wage, I would speculate that those initiatives would probably be more effective than trying to get single women to get married.

GAZETTE: In your paper, you study data on black, white, and Hispanic children, which you write is a rare occurrence in sociological research of this kind. Why was it important for you to include more diversity in your analysis?

CROSS: Much of the literature in this area hasn’t focused on racial differences in family structure effects in general, but when they do it’s typically focused on the differences between black people and white people. We know that America is much more demographically diverse than that. I included the now-largest ethnic minority group, which is people who are Hispanic or Latino, and I wish I could have included more groups but, unfortunately, I just didn’t have enough respondents in the study in order to make any types of inferences about them. I think my paper paints a more diverse picture of American families, and it’s important that we shed light on and recognize the diversity of American families today. If we continue to overlook their experiences, it will be difficult to better understand them and create more inclusive policies. It’s unfortunate, because it almost goes without saying, but we as researchers haven’t done enough of that work yet.

GAZETTE: Do you think your findings indicate that this is a case of policy not matching up with reality?

CROSS: I think that’s an issue. Research, and policy even more so, is disconnected from the demographic realities of American families today. There is such an emphasis, and it’s explicit in the welfare reform goals we discussed, on the two-parent nuclear family. There’s nothing wrong with that family structure, but I think when we hold onto that framework it prescribes and circumscribes what we see as legitimate in terms of family life. That limits our ability to craft policies that can be effective in supporting families, because families that are the most disadvantaged are typically not two-parent nuclear families in the first place. 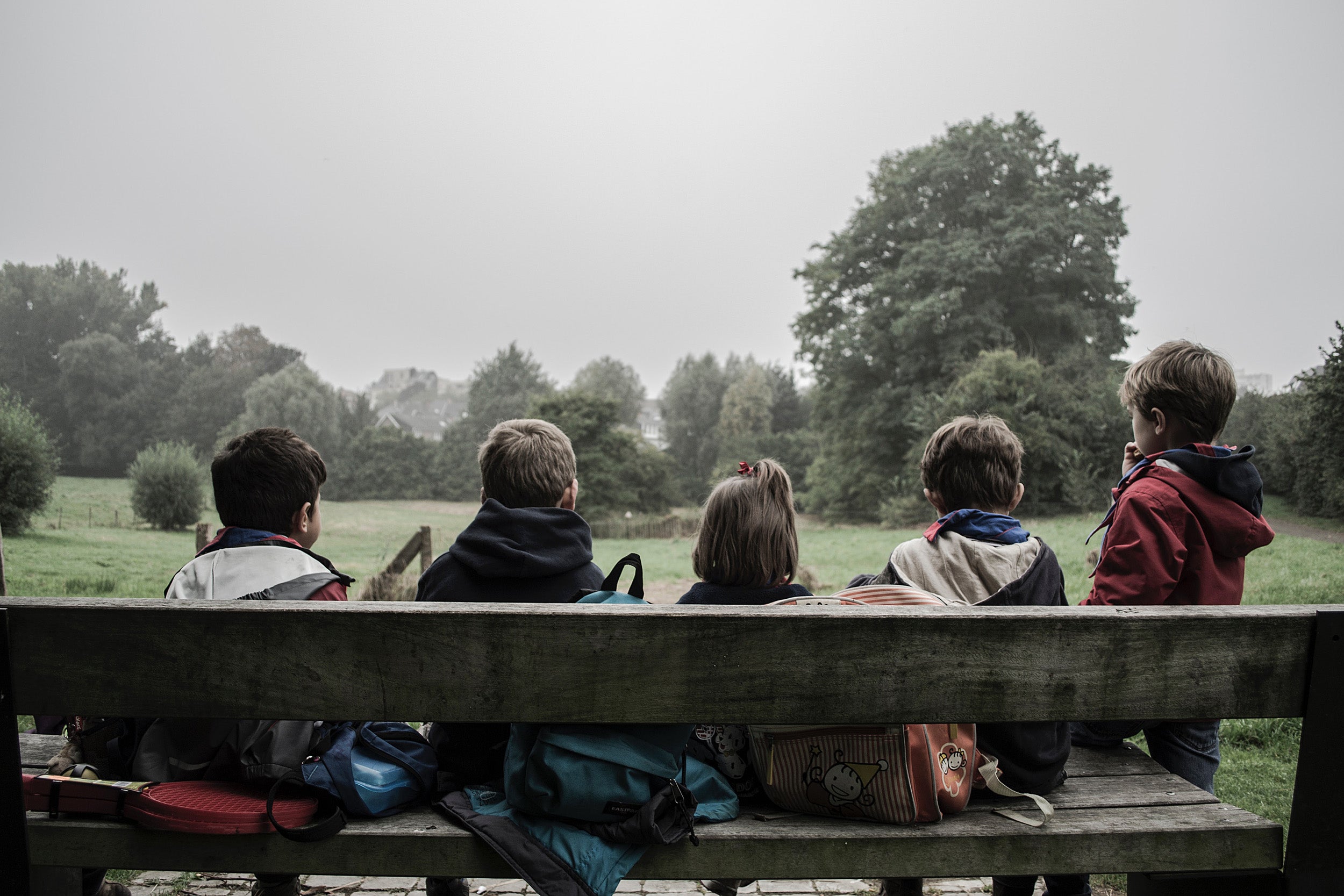 Leah Plunkett shares some tips from her new book, ‘Sharenthood’ 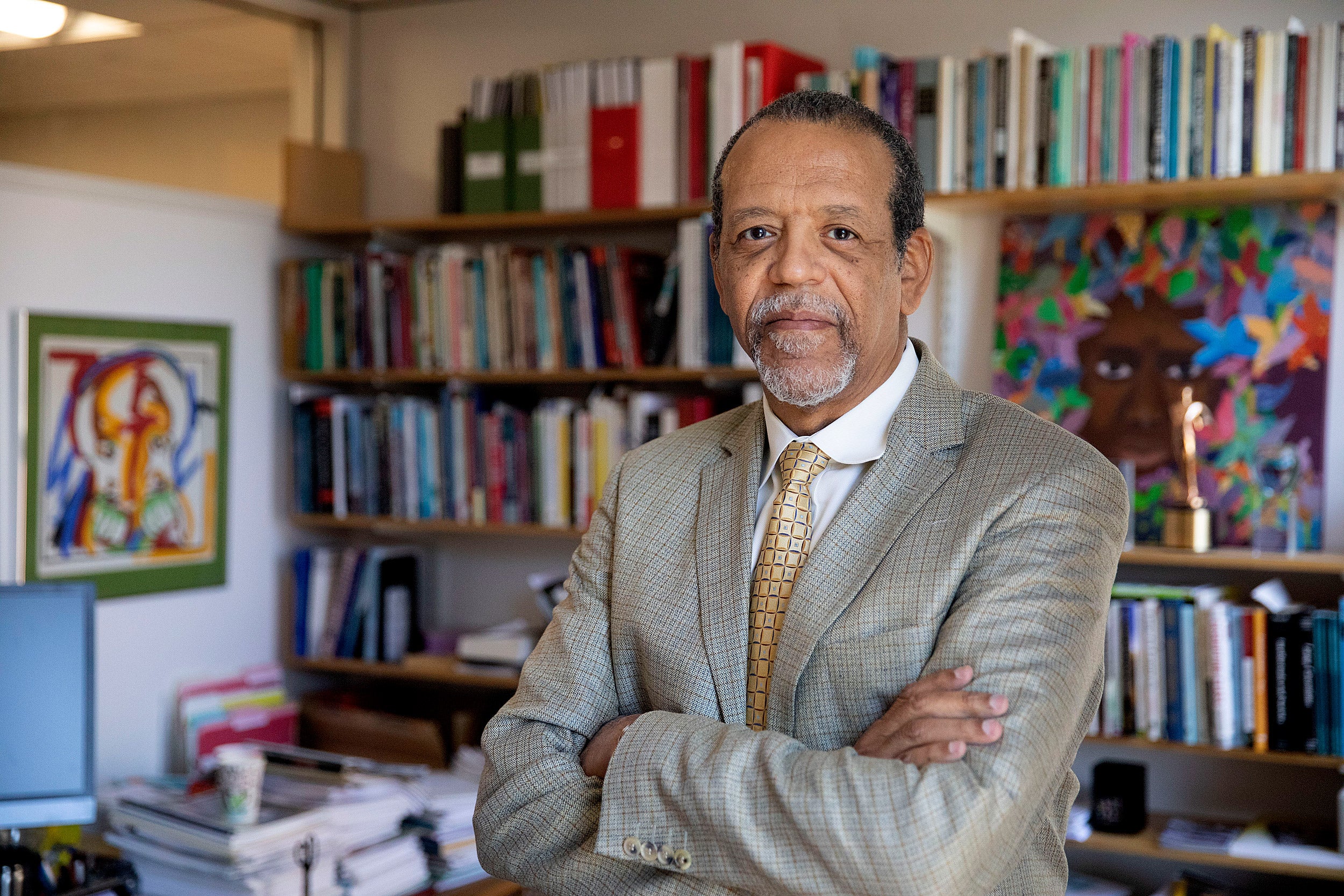 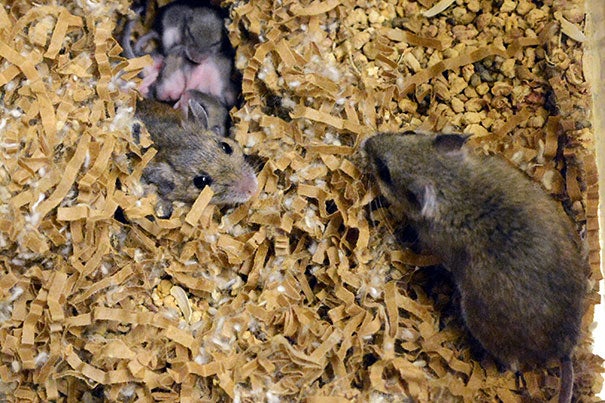