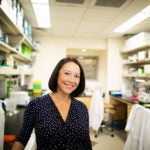 Donald Trump made a surprise appearance as a topic during “How to Change Your Mind,” Michael Pollan’s HubWeek talk on Tuesday based on his eponymous 2018 bestseller about psychedelic drugs. Pollan didn’t suggest offering the 45th president a hit of something, but the possibility did come up during the hourlong exploration of the history and contemporary uses of the drugs and their potential to transform and improve human consciousness.

The talk centered on one particular drug — psilocybin. Administered to patients with terminal cancer, it “completely lifted their fear of dying,” the Lewis K. Chan Arts Lecturer and Professor of the Practice Non-Fiction told the standing-room-only audience. “It allowed many to die in a really equanimous environment.”

Pollan explained in a Q&A with incoming Boston Globe editorial page editor Bina Venkataraman that psilocybin and other psychedelics affect the brain to create what he called “consciousness without self” or a “non-egoic consciousness.”

It’s an experience Pollan had personally while researching the book in the course of trying, besides psilocybin, LSD and the venom of the Sonoran Desert toad. Guided by practiced healers, Pollan underwent transformative experiences, including feeling himself become one with a piece of music (Bach’s Unaccompanied Cello Suite No. 2 in D minor). “I was not being isolated in a mortal body,” he recalled. “I was part of something larger.”

Pollan, who is probably best known for his writing on food and culture in books such as “The Omnivore’s Dilemma,” said that the self “does not exist while on psilocybin.” Within the brain, he explained, “Other networks are talking to one another in ways they were not before. You start seeing things that were not there, hallucinating. Colors sometimes have smells, or you can taste them. … There are sort of connections that maybe have new insights.” He said that this can help people suffering from anxiety, depression, or addiction: “People we talk to say it affords you new perspectives on life and behavior.”

Guided by practiced healers, Pollan underwent transformative experiences, including feeling himself become one with a piece of music (Bach’s Unaccompanied Cello Suite No. 2 in D minor). “I was not being isolated in a mortal body. I was part of something larger.”

But, he added, “It’s not to say there are not risks.” A user could get high and act impulsively, walking into traffic or leaning too far out of a window in a tall building. And, he said, “If you are at risk of schizophrenia or it’s in your family or [you] have some kind of personality disorder, they will not let you in a drug trial. They screen pretty carefully.”

Pollan also touched on the 1960s history of psychedelics, starting with Timothy Leary, who researched the drugs at Harvard in the years before they became emblematic of the era — an image that would taint their reputation and make serious research into their possible benefits impossible for decades.

Pollan described Leary as a once-respected scientist who subsequently did “sloppy things,” as did his colleagues, including Richard Alpert, who gave psilocybin to undergraduates, resulting in an expose in The Crimson.

It was a period that Pollan describes as “a very unusual moment in American culture and counterculture. The young were essentially forming their own culture … LSD and psilocybin had something to do with that. It caused people to rethink all forms of religion and question authority.”

Before Leary’s fall from grace, he was part of a debate over what Pollan called intriguing questions about how to introduce a drug like psilocybin to society. As Pollan recounted, Leary wanted to give it to everybody, while others — like the writer Aldous Huxley in “The Doors of Perception” — wished to promote it first to thought leaders such as corporate executives, religious authorities, and artists, and have it trickle down into wider society.

Today, Pollan said, psilocybin is finally coming out of Leary’s long shadow, funded by private money. “The NIH has put no money into research even though there is such promising research,” Pollan said. “The FDA is encouraged by psilocybin for treatment of depression. … There’s so much more we need to do.”

But, he said, the to-do list does not include prescribing it to Trump.

“I think you need to want it,” Pollan said, “be willing to dissolve your ego. Trump has the special ability to objectify everyone but himself, his ego.”

Besides, Pollan said, “I don’t think it would work. Things could go wrong. The man has his finger on the button. It’s very dangerous.” 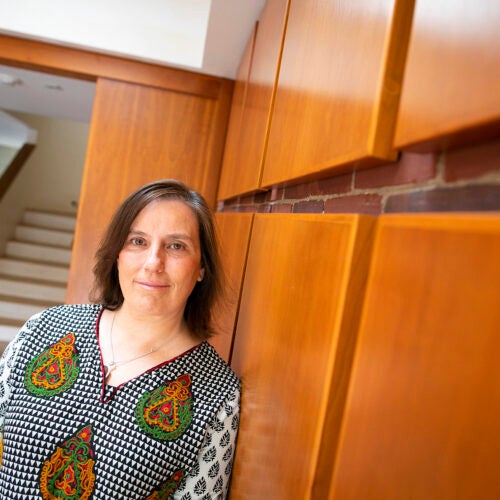 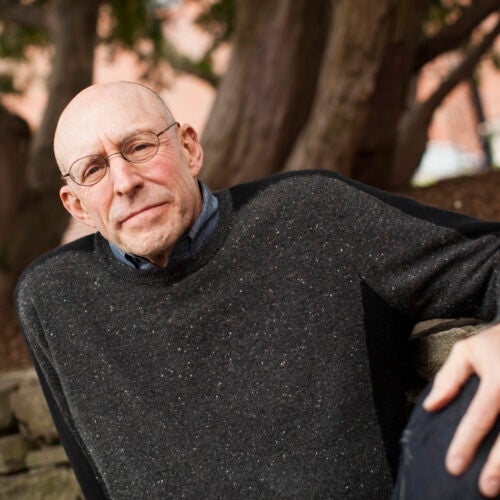 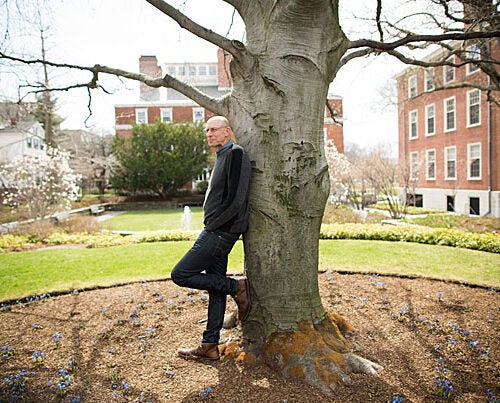 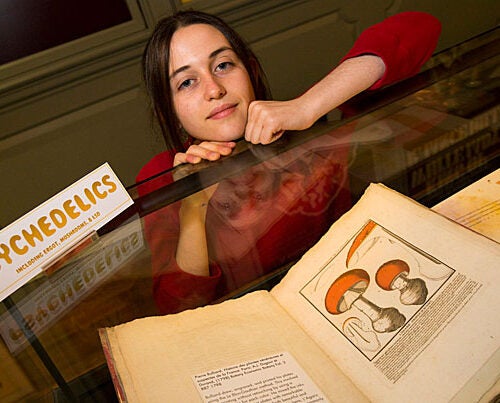