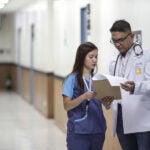 Burnout among doctors is costing the U.S. health-care system an estimated $4.6 billion a year in billings because of reduced hours, physician turnover, and expenses associated with finding and hiring replacements, according to a first-time analysis of the overall economic impact of the problem.

That figure, calculated by an international team of researchers led by Harvard Business School visiting scholar Joel Goh, is likely an underestimate, researchers said, because it doesn’t include the costs of burnout’s potentially significant downstream effects, such as increased medical errors, patient dissatisfaction, increased malpractice lawsuits, and the impact on other staff who must pick up the slack.

“What’s interesting is the magnitude of the effect, which is substantial,” said Goh, senior author of a paper published recently in the Annals of Internal Medicine. “It draws our attention to the fact that this is a problem worth looking at.”

Physician burnout has long been recognized as a significant problem. According to a survey of nearly 7,000 doctors published in 2015, 54 percent reported at least one of three symptoms of burnout: emotional exhaustion, feelings of cynicism and detachment from work, and a sense of low personal accomplishment.

That rate is roughly double that of the general population. Burnout among doctors has been associated with higher rates of medical errors, worse clinical outcomes for patients, increased absenteeism, and a rise in doctors wanting to reduce their work hours or leave the field entirely.

Goh became interested in the subject through his prior work on job stress. He said that in the past burnout among America’s doctors has largely been examined through an ethical, instead of an economic, lens. The new numbers, he said, show that it’s not just a problem affecting physicians’ happiness but one that has enough impact on the bottom line that it probably makes financial sense to invest in addressing it.

“Our study was not an intervention study,” Goh said, “but these numbers suggest [addressing the problem] is probably a good idea.”

The analysis was conducted by a team from HBS, the National University of Singapore, where Goh is an assistant professor, Stanford University, the American Medical Association, Atrius Health in Boston, the Mayo Clinic, and the University of North Carolina Physicians Network. Beginning in 2017, researchers first constructed a mathematical model and then fed it data from existing studies to come up with their economic analysis.

The $4.6 billion annual estimate is the midpoint in a range of $2.6 billion to $6.3 billion nationwide. The researchers conducted a similar analysis to find the cost of burnout per physician and found costs of about $7,600 per doctor, with a range of $3,700 to $11,000.

“To me, the punch line is that this stuff matters,” Goh said. “There’s been a growing awareness of physician burnout … But as a health care executive, when you’re trying to make a decision you want all the evidence, all the data, in front of you. And if you’re trying to quantify the dollars and cents, addressing this may be worthwhile even from a business point of view.” 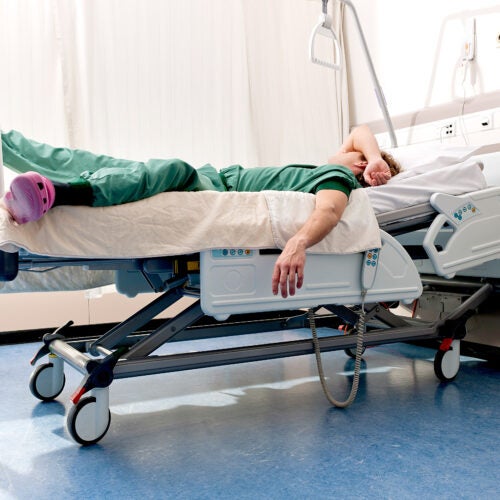 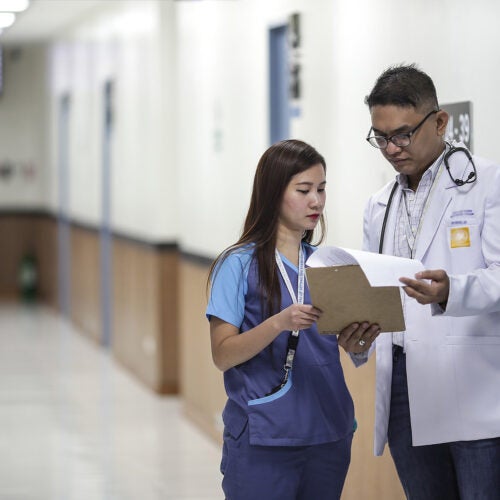