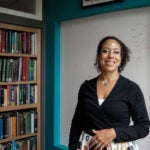 When new rules by the Accreditation Council for Graduate Medical Education capped medical residents’ training hours at 80 hours per week in 2003, critics worried that the change would leave physicians-in-training unprepared for the challenges of independent practice.

Now, new research published July 11 in the journal BMJ and led by scientists in the Department of Health Care Policy in the Blavatnik Institute at Harvard Medical School (HMS) says that their warnings appear largely unjustified. The team’s analysis found no evidence that reduced training hours had any impact on the quality of care delivered by new physicians.

The push to scale back residents’ hours and change other aspects of training was sparked by a series of high-profile patient injuries and deaths believed to stem from clinical errors caused by fatigue.

“This is probably the most hotly debated topic in medical education among physicians,” said Anupam Jena, the HMS Ruth L. Newhouse Associate Professor of Health Care Policy in the Blavatnik Institute, assistant physician in the department of medicine at Massachusetts General Hospital, and lead author of the study. “Many doctors trained under the old system think that today’s residents don’t get enough training under the new system. You hear a lot of senior physicians looking at younger doctors coming out of training and saying, ‘They’re not as prepared as we were.’”

The findings of the study should assuage these fears, Jena said.

The researchers found no significant differences in 30-day mortality, 30-day readmissions, or inpatient spending between physicians who completed their residencies before and after the hour reforms.

“We found no evidence that the care provided by physicians who trained under the 80-hour-a-week model is suboptimal,” Jena said.

“Many doctors trained under the old system think that today’s residents don’t get enough training under the new system. You hear a lot of senior physicians looking at younger doctors coming out of training and saying, ‘They’re not as prepared as we were.’”
— Anupam Jena, lead author

Given the changes in hospital care over the past decade, the researchers knew that they couldn’t just compare the difference between outcomes of recently trained doctors before and after the cap, since overall outcomes have improved generally thanks to better diagnoses and treatments, better coordination of care, and new digital tools designed to prevent harmful drug interactions and other human errors. So instead the team compared the work of new physicians before and after the reforms with that of senior physicians who had trained before the reform.

The study analyzed 485,685 hospitalizations of Medicare patients before and after the reform.

The training-hour reforms were not associated with statistically significant differences in patient outcomes after the physicians left training.

Further statistical analysis to eliminate the unwanted effects of other variables showed that these differences translated into a less than 0.1 percentage point gap between the groups. The difference in hospital readmission rates was similarly minuscule: 20.4 percent for patients cared for by first-year physicians in both 2000‒06 and 2007‒12, compared with 20.1 percent and 20.5 percent percent, respectively, among patients treated by senior physicians.

Taken together, these findings suggest that U.S. residency work-hour reforms have not made a difference in the quality of physician training, Jena said.

As a way of magnifying any possible gaps in care stemming from a difference in training hours, the researchers looked specifically at outcomes for high-risk patients, in whom even small differences in quality of care would become apparent. 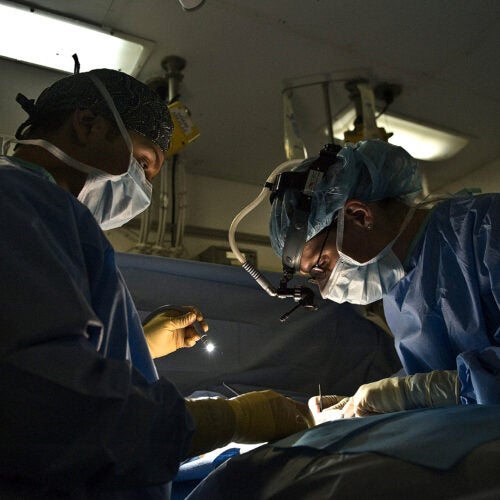 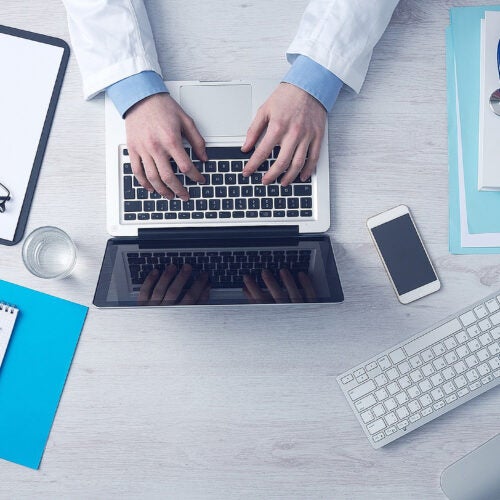 “We looked at patients who were particularly ill. In these cases, one little mistake could mean the difference between life and death,” Jena said. “Even for these sickest patients we found that the reduced training hours had no effect on patient mortality.”

This research was supported by a grant from the Office of the Director, NIH.