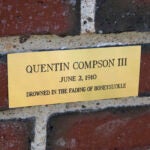 In search of Quentin Compson

The one thing I would change about the world is to transform my colleagues in academia to kids all over again, so they would follow the sincere path of learning about the world.

We are born innocent and humble, wondering about the world around us and trying to figure it out, initially without even having a language to express our findings. There is no bigger privilege to being alive than this learning experience. As kids, we tolerate mistakes and take risks because these are inseparable from the process of expanding our knowledge base. These aspects make most childhoods exciting and authentic.

But somewhere along the way, when some of these same kids join academia and are accorded the privilege of tenure, they lose the traits of childhood innocence and unbounded curiosity. As senior professors, they can get attached to their egos and navigate in directions that maximize awards, honors, and affiliation with prestigious societies or organizations. To enhance their reputations, tenured professors often tend to create “echo chambers” of students and postdocs who study theses with references to their papers and conference contributions. The loud echo amplifies the mentor’s influence in the academic community.

“There is no bigger privilege to being alive than this learning experience.”

Is there anything wrong in this progression from childhood curiosity to academic fame? By chasing self-interest, we often lose track of the real goal of academic pursuit: learning about the world. This conflict is apparent when the popular view advocated by authority is not aligned with the truth.

One inevitably makes mistakes and takes risks when exploring the unknown. Even Albert Einstein argued, toward the end of his career, for the lack of “spooky action at a distance” in quantum mechanics, and against the existence of black holes and gravitational waves. We now know from experiments that those assertions were wrong. But the benefit of science is that we learn by making mistakes. If we will not allow ourselves to venture into the unknown, by assuming that the future will always resemble the past based on our gut feelings, we will never make discoveries.

Research can be a self-fulfilling prophecy. By forecasting what we expect to find and using new data to justify prejudice, we will avoid creating new realities. Innovation demands risk-taking, sometimes contrary to our best academic instincts of enhancing our image within our community of scholars. Learning means giving a higher priority to the world around you than to yourself. Without the humble attitude of a child, innovation slows down and the efficiency of the academic pursuit of the truth grinds to a halt. We all become static museum items rather than dynamic innovators.

As Galileo reasoned after looking through his telescope, “in the sciences, the authority of a thousand is not worth as much as the humble reasoning of a single individual.” I would add the footnote that sometimes Mother Nature is kinder to innovative ideas than people are. When we study the world, there is a lot to worry about. But at the same time, there is a famous quote by Nachman of Breslov: “The whole world is nothing but a very narrow bridge, and the key is not to be fearful at all.”

The fundamental purpose of tenure is to enable individuals to take risks and venture into unexplored territories of knowledge without concern for the security of their jobs. Honors should be merely makeup on the face of academia, but they sometimes become an obsession.

Despite the notion that is often advanced by textbooks, our knowledge should be regarded as a small island in a vast ocean of ignorance. The most efficient way to add landmass to this island is by not being afraid of the consequences of originality, by being dedicated to the thrill of finding the truth irrespective of whether it boosts our ego or reputation as tenured professors.

We live for such a short period of time on one small planet out of a hundred-quintillion other habitable planets in the observable volume of the Universe. Let us not pretend that we are so special. Let us maintain some cosmic modesty and study the world sincerely, just like kids. 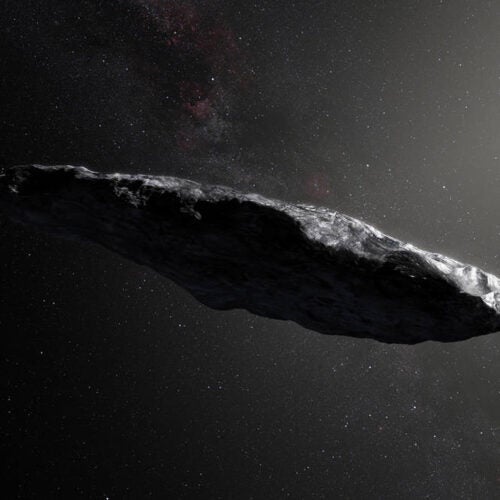 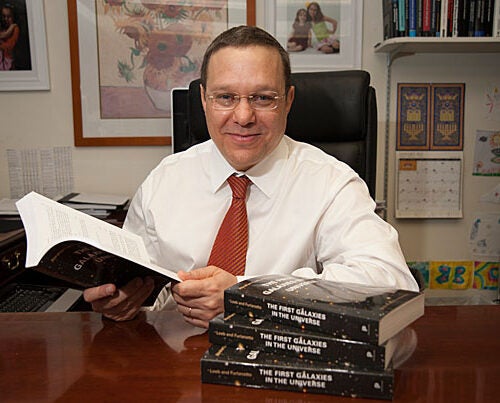 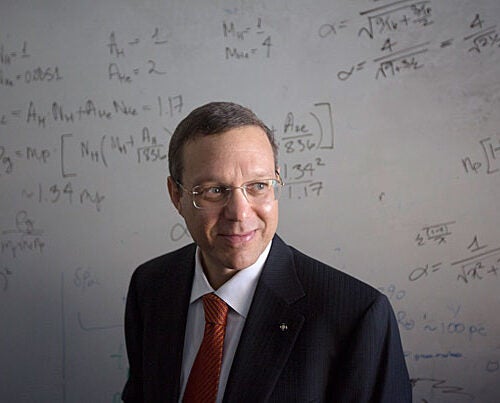