Breyer to step down from Harvard Corporation 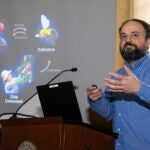 Opening the door for scientific leaps

James Breyer, M.B.A. ’87, will step down from the Harvard Corporation on June 30, at the conclusion of his six-year term of service.

A prominent early investor in a range of technology companies, including several at the forefront of artificial intelligence, Breyer is the founder and CEO of Breyer Capital, a venture capital firm based in Menlo Park, Calif. He is also co-chair of Beijing-based IDG Capital, a leader in introducing venture capital to China.

“Serving as a member of the Harvard Corporation has been a great honor and a true pleasure,” said Breyer. “I am so proud of all we have accomplished together. I know that Larry Bacow and his superb leadership team, in collaboration with our distinguished faculty, will continue fulfilling Harvard’s finest aspirations. Although my term of service is ending, I look forward to continued active engagement with this great University, which so seamlessly marries tradition and innovation.”

“We’ve been very fortunate to benefit for these past six years from Jim Breyer’s lively intellect, his global outlook, his keen understanding of technology, and his constant eye on the future,” said William F. Lee, the Corporation’s senior fellow. “He’s been a consistently engaged and collegial participant in our deliberations from his earliest days on the Corporation, and I know we will keep finding ways to tap into his insight and perspective.”

As a member of the Harvard Corporation, Breyer has served on the finance committee as well as the governing boards’ joint committees on inspection and on alumni affairs and development. He has been a member of the University’s global advisory council since its inception in 2012, and is also a longtime member of the board of dean’s advisers at Harvard Business School.

A widely experienced fiduciary, Breyer has served on the boards of numerous other organizations, including Blackstone, Dell, Etsy, Facebook, Marvel Entertainment, 21st Century Fox, and Walmart. A trustee of the Metropolitan Museum of Art and the San Francisco Museum of Modern Art, he chairs the advisory board of the Tsinghua University School of Economics and Management in Beijing and sits on the advisory board of the Stanford Institute for Human-Centered Artificial Intelligence. He received Venture Capital Journal’s lifetime achievement award in 2014.

“It’s been a pleasure to have Jim as a colleague on the Corporation,” said Bacow, Harvard’s president. “He has added a broad international perspective to our discussions. His insights on entrepreneurship, and the interplay of technology and learning, have been very helpful. And he has always encouraged us to think creatively about how Harvard can change for the better, in a world where change is a constant.”

Bacow and Lee said a search will soon begin for Breyer’s successor. Nominations and advice regarding future Corporation appointments may be sent in confidence to corporationsearch@harvard.edu. 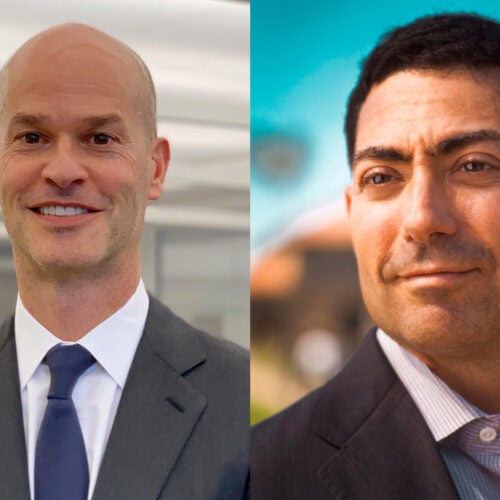 Timothy Barakett and Mariano-Florentino Cuéllar will take office in July 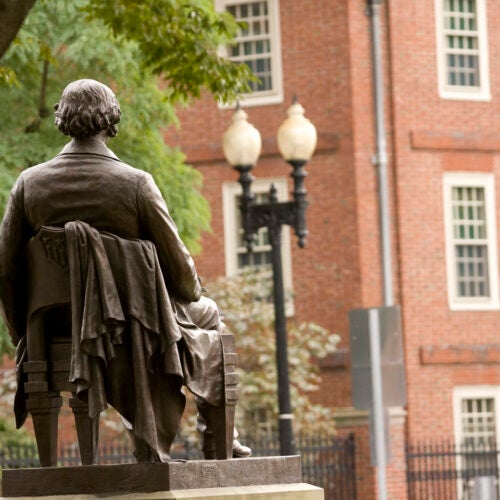 Penny Pritzker and Biddy Martin will join in July