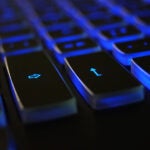 They sat across from each other, quiet except for the occasional word or glance across as they placed pieces on the chessboard between them.

Their attention was on the board — perhaps already on the war they planned to wage — and their focus such that each pair might have been alone in the large, glassed-in atrium at Harvard’s Smith Campus Center on Sunday.

But they were in a crowd. Every two made up a pair in a row of pairs, sitting at a chessboard in a row of chessboards, and they all had something in common: Each was about to battle someone who just might understand their life’s passion better than anyone else.

In addition to the rows of players, observers sat a few feet away, cordoned off from the tables but peering anxiously. Beyond them was the bustle of the campus center’s busy foot traffic as another semester careened to a close.

The quiet broke when the blitz began, adding a new, peculiar rhythm to the space. Move, slap. Move, slap.

In blitz chess games are timed, and on Sunday, each player had five minutes to complete all the game’s moves. So after shifting a piece, players immediately slapped the two-faced clock next to the board, stopping their own timer and starting their opponent’s.

“I played a lot in high school. I don’t have as much time here because of classes,” said Harvard first-year Michael Isakov. Isakov, Massachusetts’ reigning chess co-champion, by midafternoon had scored 2.5 out of 4, with three draws and a win, and would come in fifth overall. “It’s a very creative game, in a way you don’t get [from] academics. It’s like every game I play is different, and that’s very exciting.”

The players were part of the Boylston Blitz, a blitz tournament under the auspices of the Boylston Chess Club. That blitz itself was as part of the Community Chess Weekend. Currier House Faculty Dean Latanya Sweeney, professor of government and technology in residence, said approximately 150 players came to the event from around the region.

At afternoon’s end, Chinese grandmaster Jianchao Zhou came out on top, with 12 wins in 12 rounds. Among other top finishers were former Massachusetts state chess champ Lawyer Times and Ridvan Sakir, a visitor from Turkey now studying in a Harvard Square language program, who is a candidate master in the international chess rankings.

Chess has long been a fixture at the Smith Center and its outdoor plaza. For decades, during the building’s previous incarnation, players tested their skills — and offered games to passing tourists for money — at tables outside. The square became known as a location where skilled players could find worthy opponents.

Sunday’s blitz was the closing event of Harvard’s Common Spaces weekend. The event kicked off on Friday afternoon with an open tournament that welcomed players of all abilities. On Saturday, the qualifier for this fall’s Collins Cup chess tournament was held, and on Sunday morning, three-time U.S. champion and grandmaster Larry Christiansen played 30 challengers in simultaneous games. 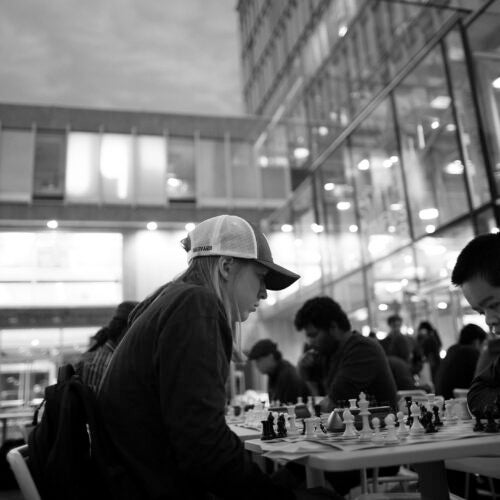 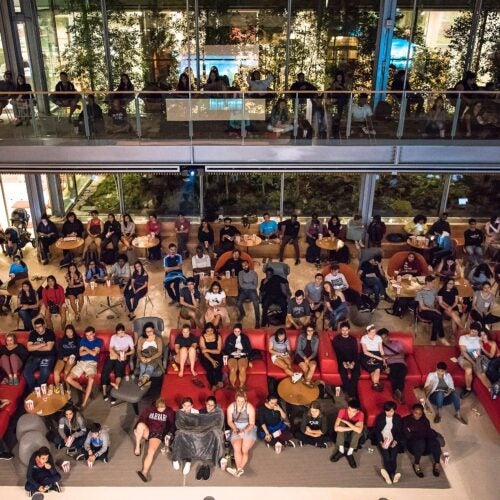 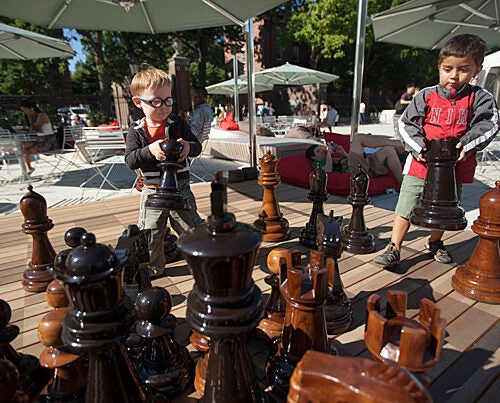