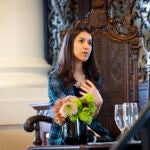 Nadia Murad: The making of an activist

At Radcliffe, Carmen Yulín Cruz discusses the limits of belonging for Puerto Ricans

The power of citizenship was on Carmen Yulín Cruz’s mind last week at Radcliffe, but with a caveat: that power has limits.

“Citizenship does not give you equality,” the mayor of San Juan, Puerto Rico, said in the keynote address of “Unsettled Citizens,” at the Radcliffe Institute for Advanced Study on March 29. During the daylong conference, which examined shifting and sometimes competing ideas about citizenship in a time of global migration, Cruz made an impassioned plea for a bond beyond legal statehood.

Cruz, who in September 2017 gained national prominence with her criticism of the U.S. government’s response to Hurricane Maria, questioned the nature of citizenship as a political institution, focusing on themes of humanity and belonging. Emphasizing moral over legal imperatives, Cruz called for a “global citizenship” and said, “We should be tearing down walls, not building them.”

In explaining her views, Cruz pointed to what she and others saw as the Trump administration’s slow and inadequate response to Maria’s impact on Puerto Rico, a U.S. territory. When the Category 4 hurricane devastated the island, she said, many Puerto Ricans relied on the bonds of citizenship, looking to the federal government for aid. “Don’t worry, Mayor,” they told her. “They will come.”

Months later, as concerns over food, water, and electricity persisted, even her most trusting constituents began to lose faith, she said.

Counting the casualties from disruptions in healthcare and shelter, Cruz noted a total of 3,000 dead from Maria and its effects. Many of those fatalities could have been avoided with a faster, fuller response, said Cruz, who has blamed President Trump for the toll and repeated the charge in her keynote.

“Our lives did not matter to him,” she said. “Being a citizen was not enough.” (For his part, Trump has repeatedly lashed out at Cruz and other regional leaders, including in a series of tweets this week.)

The hurricane and its aftermath highlighted an ongoing debate about Puerto Rico’s status, with some favoring statehood while others push for independence. The former argument gained momentum in the wake of Maria, with statehood supporters contending that gaps in recovery aid are related to Puerto Ricans being disenfranchised in national elections.

Cruz sees a strong case from “a strictly civil rights” perspective that Puerto Rico’s citizens should be able to vote for president. However, she opposes statehood, instead supporting a compact of free association, which in essence would retain the island’s status as a territory.

“I am an American citizen, but I identify myself as Puerto Rican, so my nation is Puerto Rico,” said Cruz , who has announced her intention to run for governor as a member of the Popular Democratic Party. Ultimately, even as she argued for the primacy of ties that transcend citizenship, she also championed citizenship’s ideals, notably the right to self-determination.

The day’s first panel explored the ways economics can define political status. K. Sabeel Rahman, president of the public policy organization Demos and an associate professor at Brooklyn Law School, addressed the practical implications of wealth and poverty. U.S. economic policy has been “weaponized,” he said, citing disparities in opportunity that grow out of educational disparities, sorting society into a permanent underclass and a permanent ruling elite.

“If you functionally can’t access economic opportunity, if you’re segregated from the center of the city,” he said, “you’re not really a member of the full polity.”

Economic citizenship has another meaning for the Alaska Native Regional Corporations. Rosita Kaaháni Worl, president of the Sealaska Heritage Institute and a member of the Tlingit tribe, explained how, seeking full control over their lands, the state’s natives established tribal corporations through the Alaska Native Claims Settlement in 1971. This move transferred the titles of 330 million acres to 13 regional corporations and more than 200 village corporations, at the time the largest lands claim in American history. It also established Alaskan natives as an ethnic group. 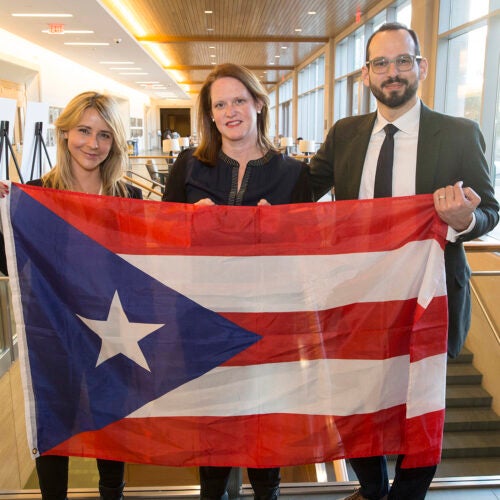 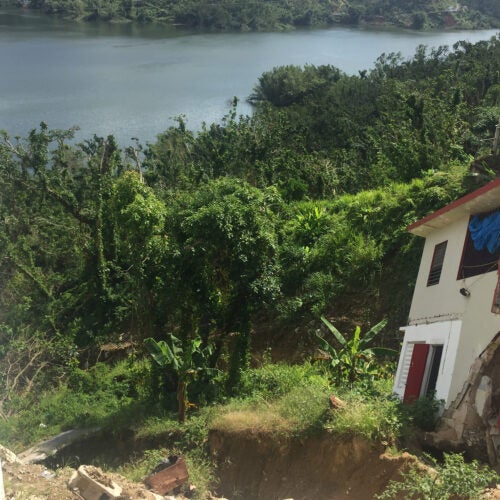 But corporate citizenship has had unforeseen consequences, Worl said. The requirement that the corporation show a profit has resulted in difficult decisions about the use and development of wild spaces, for example. In addition, tribal membership — and, thus, full membership in the corporations — is defined by blood, with only those able to prove one-quarter Alaskan native blood eligible for full membership. This has created heartbreaking situations in which tribal citizens are seeing their children and grandchildren disenfranchised.

The imaginary white ethno-state was the focus of a presentation later in the day. A “territorial reimagining” based on a mythical past, this idea is at the core of alt-right hate groups, explained Alexandra Minna Stern of the University of Michigan. She also noted how the language of white nationalism — “deportation, homelands, and recalling birthright citizenship” — has entered the mainstream political discussion.

After additional speakers discussed global migration and the plight of refugees and disenfranchised workers, Daniel Carpenter, faculty director of Radcliffe’s social sciences program and the Allie S. Freed Professor of Government in the Faculty of Arts and Sciences, summed up the conference.

“Maybe we need a more encompassing vision of citizenship,” he said. “Maybe ‘unsettling’ it is exactly what we need to save it.”