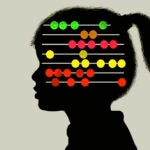 The machinery to drive ed reform

Five years ago, Caroline Kennedy met with President Barack Obama, offering her services to his administration. Expecting to receive a legal or educational post, instead she was offered the ambassadorship to Japan, where she wound up serving until 2017.

Kennedy was the first woman given the ambassadorship, and while in the position she orchestrated Obama’s 2016 visit to Hiroshima, a key moment in U.S.-Japanese relations since the U.S. dropped an atomic bomb there during World War II. The daughter of President John F. Kennedy focused on both those discussion points during her Tsai Lecture at Harvard on Tuesday, “Reflections on My Time as Ambassador.” In his introduction, her son, Harvard Law School student Jack Schlossberg, said, “She always tried to understand the Japanese perspective; she was relentless in her pursuit. She embodies an America that was humble and compassionate.”

Kennedy told the packed audience that her passion for Japanese culture went back to her days as a Harvard undergraduate.

“I had spent a good deal of time in the Kennedy Library, working on issues of historical memory. Those issues would be front and center in Japan as they celebrated 70 years since the end of World War II.” Yet she said the appointment as ambassador took her by surprise. “I know that I was not a likely choice. My strongest qualifications were that I was close to the president, and that I had a well-known name. But it turned out that those are the qualities that the Japanese most valued.”

Kennedy said that unlike most ambassadors, “I had an outpouring of public curiosity and good will from the normally reserved Japanese people. That confirmed my hunch that my gender and my name would allow me to connect with them in ways that for other ambassadors would have taken longer. I realized that in that male-dominated society, half the population had never felt there was an ambassador for them.”

As an ambassador, she said, “I was standing on the shoulders of giants.” Citing previous, high-profile, male ambassadors, she said, “People would ask me, ‘How do you feel?’ And I would say, ‘Like a woman: Why do you ask?’”

While women are still working toward equality in Japanese society, Kennedy noted ways in which there has been significant progress. “There is universal health coverage; reproductive rights are guaranteed. And Japanese women are allowed up to three years’ maternity leave per child. That may seem long, but it’s hard to make a comparison since we don’t have any here.”

Obama’s trip to Hiroshima struck a chord with her own family history. “On a dark Pacific night in August 1943, my father’s PT boat was broken in half by a Japanese destroyer,” she said. President Kennedy later developed a friendship with the commander of the destroyer, once inscribing a photograph to him with “To Captain Hanami, late enemy and present friend.” As his daughter said on Tuesday, “Their friendship illustrates what happened when we reach out to others.”

Kennedy said Obama’s Hiroshima talk met with advance resistance from both sides of the political aisle. “In the U.S., he was criticized on the right for an ‘apology tour’ and on the left as hypocritical … And the Japanese were concerned that his speech would not do justice to the magnitude of the event. I had confidence in President Obama, but at first [the Japanese] weren’t reassured by my reassurances.”

Yet Obama’s speech wound up justifying her faith, she said. “He asked the audience to focus on the meaning of Hiroshima, an event that changed forever the way we think of our humanity. He urged us to see one another not as enemies but as members of a human family.” The importance of the moment was amplified when Prime Minister Shinzo Abe tossed flowers into Pearl Harbor, where a Japanese attack drew the United States into World War II, she said. “Then, in a typical Japanese gesture, he exchanged business cards with a Navy survivor.”

Kennedy noted there has been a change in the two countries’ relations since President Trump took office. Today, she said, “I see an ally that is holding a place for us to the time that we decide to re-engage constructively with the region — a day that I as an American hope comes soon.” 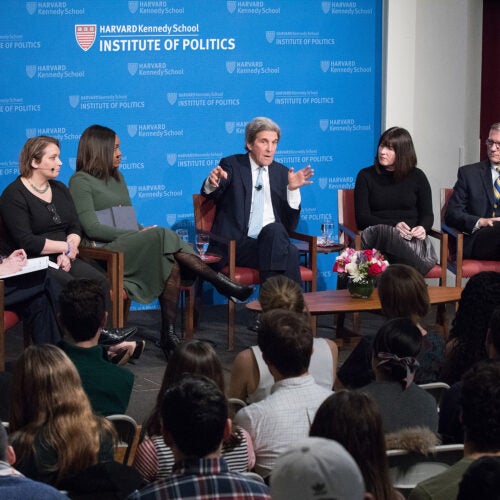