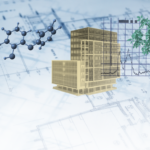 Public health experts waiting for this flu season to peak will have to wait a while longer.

According to the Centers for Disease Control and Prevention, “flulike illness” is currently widespread in all states except Hawaii and Oregon, and by at least one measure — the percentage of outpatient hospital visits— this season has matched the pandemic of 2009, when a new virus spread around the world.

“Most of January, and frankly most of this month to date, most states in the U.S. have reported high influenza activity,” said Tim Uyeki, chief medical officer for the Influenza Division of the National Center for Immunization and Respiratory Diseases. “We don’t typically see that, all at the same time, for so many weeks in a season.”

This year’s flu has been deadly for more than 60 children, including a 6-year-old in Haverhill this week. 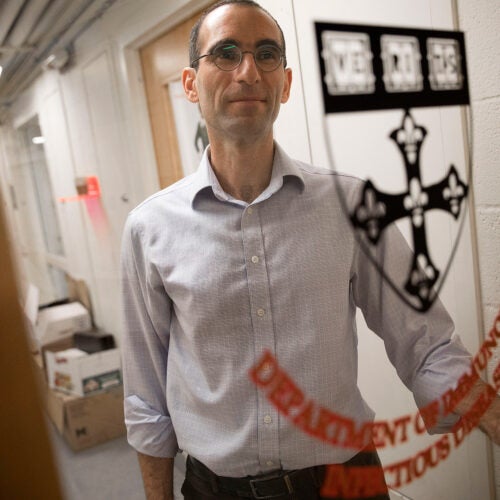 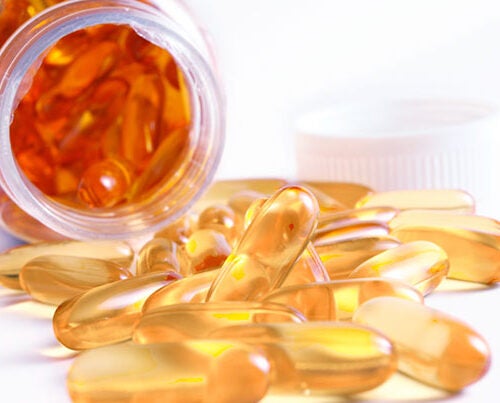 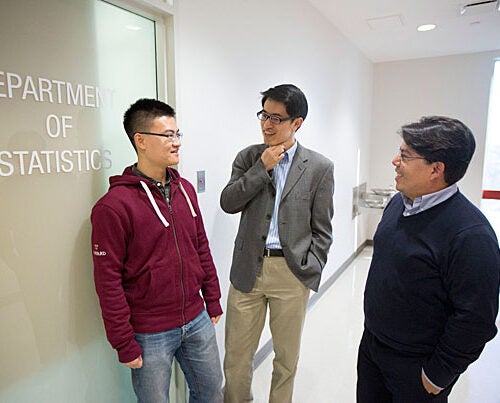 Experts who gathered for a discussion at the Harvard T.H. Chan School of Public Health stressed the importance of vaccination. Though the effectiveness of this year’s shot against the dominant H3N2 strain appears to be low, the vaccine protects against other strains. In any case, some protection is better than none, the panelists agreed.

“If you don’t get a flu shot, it is 100 percent ineffective,” said Alfred DeMaria, medical director for the Bureau of Infectious Disease at the Massachusetts Department of Public Health.

DeMaria reminded healthy young people who may feel they don’t need the vaccine that they can spread infection to vulnerable populations, including the elderly, the sick, and the very young.

Other panelists were Marc Lipsitch, a professor of epidemiology and director of the Harvard Chan School’s Center for Communicable Disease Dynamics, and Yonatan Grad, assistant professor of immunology and infectious diseases.

As science works to develop a universal flu vaccine, research should also be directed to improving the existing vaccine, Lipsitch said. That can be done by better utilizing technology to improve estimates about which virus will spread in the coming season, a judgment made six months in advance that determines the components of the flu shot.

“That is one [area] where we can do better and it’s just a matter of improving the tools we have,” Lipsitch said.

Another step would be to tweak the vaccine in order to improve the vigor of immune responses, which determines the level of protection the shot conveys. A third measure, Lipsitch said, would be to switch from the current method of growing the virus in chicken eggs to a cell culture-based system, which could be faster and less likely to promote unwanted changes in the vaccine virus.

While other panelists agreed that the current vaccine could be improved, Uyeki noted that flu shots, though imperfect, still prevent millions of cases of disease each year.

Local public health officials are not standing still in their campaign to get people vaccinated, DiMaria said. Pharmacists in Massachusetts have been given approval to administer vaccines, he said, towns hold vaccination clinics, and campaigns go where vulnerable populations live, such as senior housing. In addition, a campaign targeted at health workers has proven effective, with more than 90 percent vaccinated today.

Increased funding for research is important if the vaccine is to improve, panelists agreed, and Lipsitch suggested one possible source. The U.S. recently resumed funding research to enhance flu viruses in the lab to understand how they become dangerous pandemic strains. Lipsitch said the avenue of inquiry worries him, because it raises the specter of a release into the population with little immune protection.

“In my view, [it] really puts us at risk of a dangerous accident without much helping our flu preparedness,” Lipsitch said. “There’s a real misallocation of priorities away from things that keep us safe.”