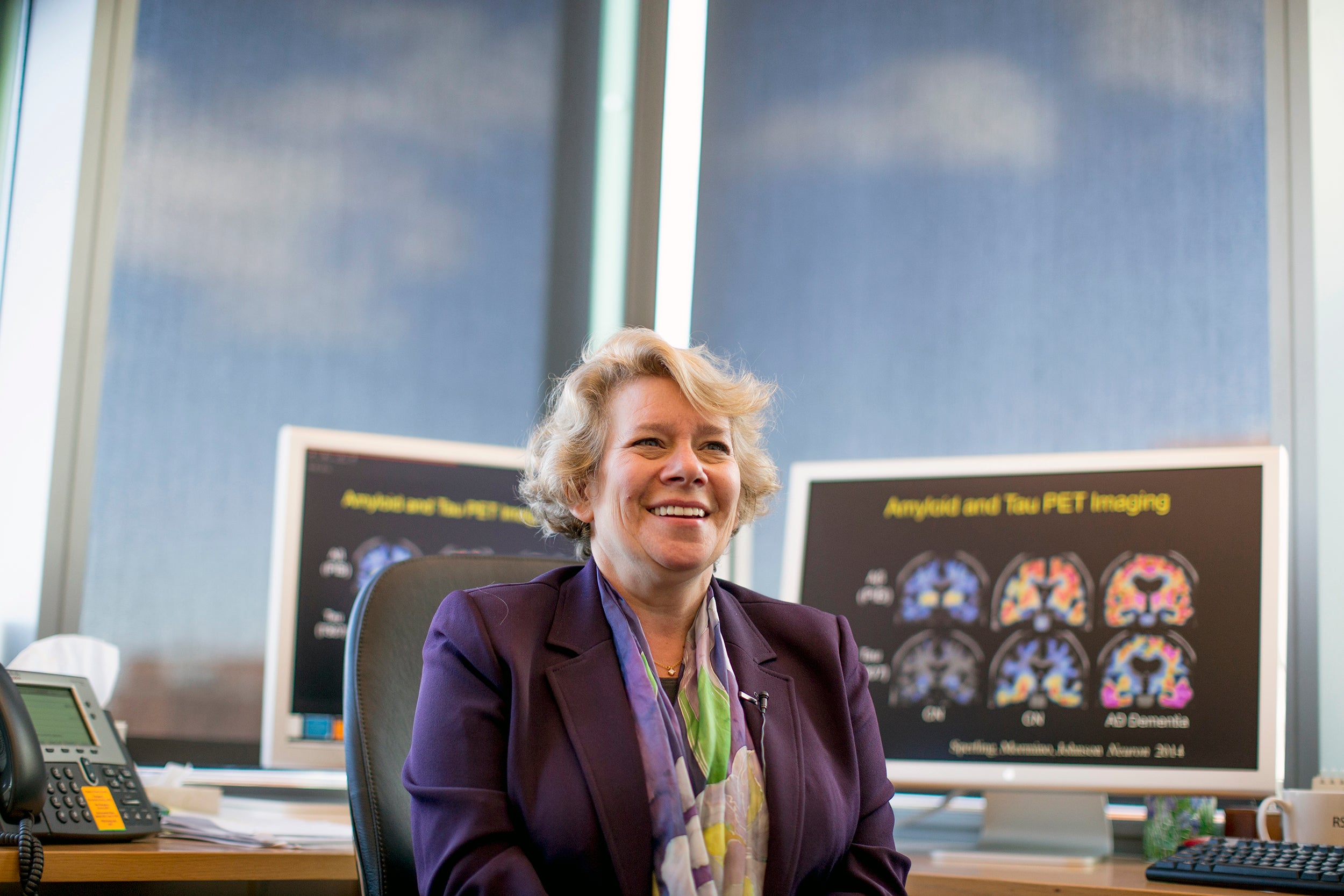 Harvard College’s Class of 2022 has 964 prospective members, as notifications were sent Monday to the 6,630 students who applied for admission under the Early Action program. Last year 938 of 6,473 applicants were admitted.

“From small towns, suburbs, and cities — from throughout the United States and around the world — the Class of 2022 promises to be among the best classes in Harvard’s long history,” said William R. Fitzsimmons, dean of admissions and financial aid. “The wide range of their intellectual and extracurricular excellences combined with the diversity of their life experiences and backgrounds will add immeasurably to the education of fellow classmates over the next four years.”

All measures of economic diversity rose for students applying for early admission to the Class of 2022. First-generation college students make up nearly 10.6 percent of students admitted early, compared with 8.7 percent last year. Nearly 58 percent have applied for financial aid so far, up from 57 percent last year, and nearly 13 percent have requested an application fee waiver, well over last year’s 10.7 percent.

“Harvard’s revolutionary financial aid program played a major role in attracting so many outstanding students to apply early this year,” said Sarah C. Donahue, Griffin Director of Financial Aid. “Thanks to our generous need-based aid and no loan requirement, Harvard costs the same or less than most public universities for 90 percent of American families.”

Harvard’s leading financial aid program continues to send a strong message of access to outstanding students from all economic backgrounds. Since launching the Harvard Financial Aid Initiative in 2005, Harvard has awarded nearly $1.8 billion in grant aid to undergraduates. The undergraduate financial aid award budget has increased more than 131 percent, from $80 million in 2005 to more than $185 million in 2017. Further, Harvard’s net-price calculator makes it easy for families to get a sense of the College’s affordability.

Women make up 47 percent of the admitted class so far, compared with 48 percent last year. Geographic origins and intended academic concentrations are similar to those of the Class of 2021.

“We are very grateful to our undergraduates for all they have done to recruit such a strong applicant pool,” said Anne De Luca, associate dean for admissions and financial aid recruitment.

“Our not-so-secret weapon in assembling classes of distinction is our 10,000 alumni who attend college nights, interview candidates, host admit parties, and telephone admitted students,” said Marlyn E. McGrath, director of admissions. “They make an enormous difference in enrolling such outstanding classes each year.”

Members of the teaching faculty and admissions and financial aid officers will write personal notes, telephone, employ social media, and meet with admitted students as part of Harvard’s comprehensive recruitment efforts. Students will also be invited to attend Visitas, a weekend visiting program that offers them a wealth of information about life in Cambridge. This year’s Visitas will be held April 21–23, although students may visit at other times as well.

Affordability will be very important as admitted students consider Harvard among their college choices in the coming months. One of five Harvard families has an annual income of less than $65,000 and pays nothing toward the cost of their student’s education. These students also receive a $2,000 “startup” grant to help them as they make the transition to College. More than half of Harvard students receive need-based financial aid, and the average grant for a financial aid student is $53,000. Families with incomes up to $150,000 and typical assets pay 10 percent or less of their annual incomes. Families with higher incomes receive need-based aid depending on individual circumstances.

In addition to the 964 admitted students announced yesterday, 4,882 were deferred, 611 denied, and 173 were incomplete. The deadline for regular action admissions is Jan. 1, and students will be notified of admissions decisions on March 28.

Harvard’s Early Action is nonbinding, so students are now free to apply to other institutions and compare other admission and financial aid offers until May 1, the national common reply date.

Some Class of 2022 students took to social media to show their excitement after reading their acceptance letters.

Christmas came a little early this year: proud to say that I'll be attending Harvard University next fall! I couldn't have done this my amazing friends, family, and teachers encouraging me , and I can't wait to see what the next four years brings! #Harvard2022 pic.twitter.com/NoOdugEG4H

Born to lose. Built to win. Blessed to be accepted to the HARVARD University ‼️#ivyleaguebound #Harvard2022 pic.twitter.com/2gKX1GR7XI

My grandmother picked cotton in the Texas fields with only a second grade education.
Her granddaughter got accepted to Harvard College tonight.
All glory to God. #Harvard2022 @Harvard @applytoharvard pic.twitter.com/urQK4dR5e3

i think the teary eyes and blurry picture perfectly describe how i feel right now. thank you to everyone who has been supporting me every step of the way!!! I guess I can finally say #Harvard2022 ❤️