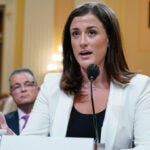 Survey finds most view group negatively but much depends on how you feel about Black Lives Matter, gun ownership

A new survey surprisingly shows that American views of the Jan. 6 Capitol attack do not vary much by race overall, with a majority viewing participants as “extremists.” But Black Lives Matter supporters, regardless of race, age, or sex, tend to view the attackers more negatively, and white gun owners are more likely to see them in a positive light.

The new study, gleaned from a follow-up to a long-running survey of child development and life outcomes, was published Friday in the journal Socius. It asked respondents to label people who stormed the Capitol as “extremists,” “protesters,” or “patriots.” The answers were broken down by race and analyzed to examine how they were affected by a respondent’s support for BLM or whether they owned a gun.

“We wanted to understand how people’s sentiments about recent social movements — in this case Black Lives Matter — and the interaction of race and gun ownership predict views on Jan. 6,” said Harvard sociologist Robert J. Sampson, one of the three co-authors on the study. “It’s really the intersection of these different things that matters in our data.”

The researchers found that a clear majority — more than 70 percent — of white, Black, and Hispanic respondents labeled the rioters as extremists. Only about 20 percent characterized them as protesters while about 6 percent labeled them patriots, with relatively little variation by race.

The researchers, however, found greater complexity when they went deeper into the results and pulled out responses from Black Lives Matter supporters and gun owners.

BLM supporters were 1.5 times more likely to label the people who stormed the Capitol as extremists than nonsupporters. The pattern persisted across all racial groups but was especially evident among white and Hispanic respondents.

Overall a large majority of Black respondents, about 79 percent, viewed the rioters as extremists, and those percentages remained largely unchanged regardless of whether respondents supported or did not support BLM.

Since the attack, several media outlets and scholarly accounts have linked support of the assault to a passion for guns and the Second Amendment. When looking at gun ownership alone the researchers found no relation between the two. It was only when they linked guns to race that they found a connection, with white gun owners an outlier in viewing the political uprising most favorably.

“Until you’re breaking it down by race, you’re really not telling the whole story or the accurate story,” said Rebecca Bucci, a postdoctoral fellow at Harvard working with Sampson.

Survey participants were enrolled in the Project on Human Development in Chicago Neighborhoods, a longitudinal study of multiple birth cohorts that started in the mid-1990s.

Nearly 700 participants responded comprising individuals born in 1981, 1984, 1987, and 1995. One hundred forty-three were white; 220 were Black; and 288 were Hispanic. Respondents who identified as any other race were dropped from the study. The researchers controlled for age, sex, current education, growing up in poverty, and parental education.

The study pointed out potential caveats, such as its relatively small sample size and that it was limited to people originally from Chicago.

The study marks the authors’ first attempt to provide a descriptive portrait of views on the Jan. 6 attack and to probe common assumptions about how race, views on racial issues, and gun ownership are related to support for the attack. The researchers say more study is needed to assess additional sources of views on the Capitol assault and how early-life factors contribute to the development of these views overall.

“Ultimately, what we want to try to understand is how, in some sense, do different groups arrive at their sentiments about the government and the law,” said David S. Kirk, a sociologist from the University of Oxford and the third co-author on the study. “How do these views develop over time …. This is a first stage of us trying to unpack that.”

This work was supported by the National Collaborative on Gun Violence Research and the Leverhulme Trust. 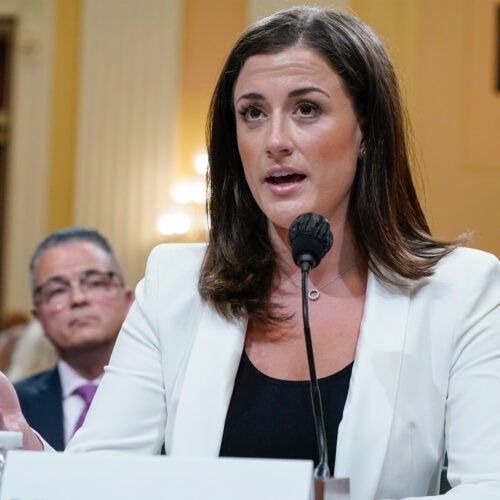 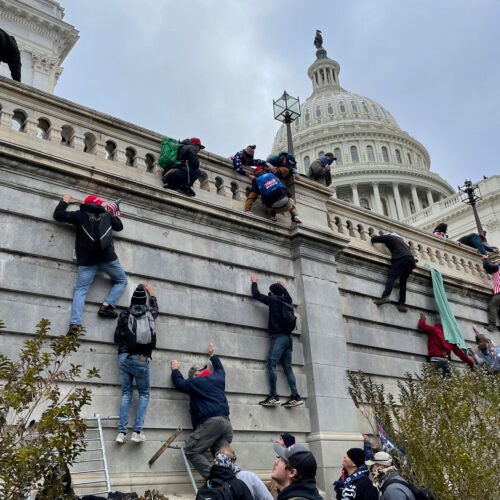