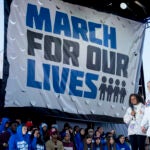 Watergate, which started with a break-in at the headquarters of the Democratic National Committee 50 years ago this month, turned a panoply of relatively obscure lawmakers, lawyers, and legal scholars into national celebrities. Many of the most well-known came from Harvard Law School at the urging of Congress to investigate President Nixon and his administration. But many other important players in the saga had Harvard connections. Here are some of the most noteworthy:

Led team that investigated and gathered evidence of the Watergate break-in and cover-up.

A staunch Nixon defender, he voted against impeachment, but after learning of “smoking gun” tapes, said he had changed his mind, calling Nixon’s actions “indefensible.”

Chairman of the Senate Watergate committee

Part of the “fragile coalition” of Republicans on the House Judiciary to come around and vote to impeach Nixon.

Flug also investigated the ITT Corp. scandal, in which Nixon ordered the Justice Department to settle its antitrust lawsuit with ITT in exchange for a $400,000 contribution from the company to the 1972 Republican National Convention.

Served on the Senate Watergate committee

Florida Republican was Nixon’s top defender on the committee.

Ordered a “preliminary inquiry” into the Watergate break-in and behind the scenes pushed for the appointment of a special prosecutor.

Supported Nixon and voted against impeachment, citing lack of evidence. Later said he would impeach if it came to House floor for a vote, which it did not.

After “Saturday Night Massacre” sparked the House Judiciary Committee to launch an impeachment inquiry, he was named senior staff attorney under John Doar.

Fired by Nixon in the “Saturday Night Massacre” for refusing to fire Cox.

Drafted the first article of impeachment against Nixon.

U.S. Attorney for District of Columbia

Led the prosecution of G. Gordon Liddy and the burglars in first Watergate trial. 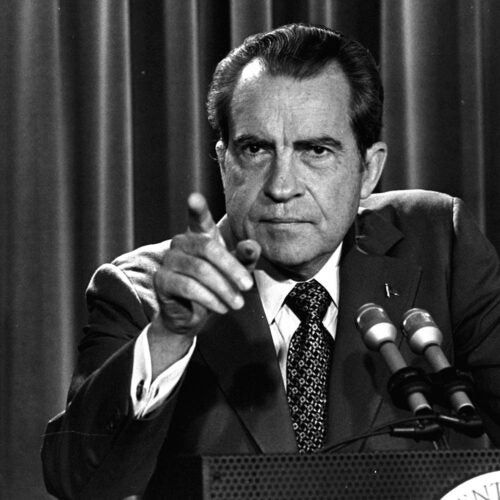