Those birds that crashed and died? It wasn’t fumes. 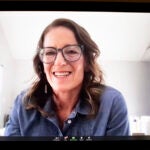 Tech on a plate

You’ve probably seen the video — or at least heard some chirpings about it.

Footage from a security camera in Cuauhtémoc, a city in Chihuahua, Mexico, shows a massive flock of migratory birds swooping down like a cloud of black smoke and crashing onto pavement and the roof of a house. While many of the yellow-headed blackbirds recovered, about 100 died.

Ever since the mass crash, on Feb. 7, viewers of the viral video have sought to explain what happened. Suggestions from scientists and anyone with a Twitter account have included: the birds were reacting to a predator, inhaled toxic fumes, were zapped by a power line, or became victims of electromagnetic interference. Some sleuths have floated 5G technology as the culprit.

They say that when migratory birds fly in large flocks, they follow the leader. One bird sets the pace and direction, the others just go along with what everyone else is doing. “They’re not looking very distant; they’re actually following their closest neighbor in the flock so basically taking cues on where to move based on their closest neighbor,” Edwards said.

Yellow-headed blackbirds, which live primarily in the northern U.S. and Canada but winter in Mexico, have ben known to travel in groups of 3,000, so it’s easy to see how one mistake could lead many to their doom.

“Maybe the leader of the flock somehow didn’t know they were close to the ground,” Edwards said. “If that’s the case, then most of the birds in the flock wouldn’t know they’re close to the ground. Maybe some sort of stochastic event caused the leader of the flock to dodge something — maybe it was dodging the wires or maybe it just made a mistake. The point is, most of the birds would follow rather than be aware of where they actually were in 3D space.”

Termignoni Garcia focused on the laminated roofs of the houses. From above, these roofs reflect light the same way a body of water does, so the birds might have been looking for a quick drink. By the time they realized they were wrong, there was no turning back. “They were too close.”

Migratory birds are known to make fatal mistakes, often involving reflective glass. Last year, hundreds of songbirds crashed into skyscrapers in New York. “These phenomena are caused by the constant process of urbanization and they will be more frequent as our cities grow,” said Termignoni Garcia.

The researchers were skeptical of the many internet theories about the birds of Cuauhtémoc. First, it’s clear in the video that they weren’t disoriented but were flying extremely fast. If they had inhaled poisonous gases or been shocked, the physics of their movement would have been entirely different. (There’s also the fact that toxic fumes would have affected other wildlife in the area.) As for 5G interference, Edwards and Termignoni Garcia shook their heads.

The bird-loving scientists hope the survivors make it to where they were headed without further incident. “I was watching the ones that were still on the ground and hoping they would get up and fly,” Edwards said. 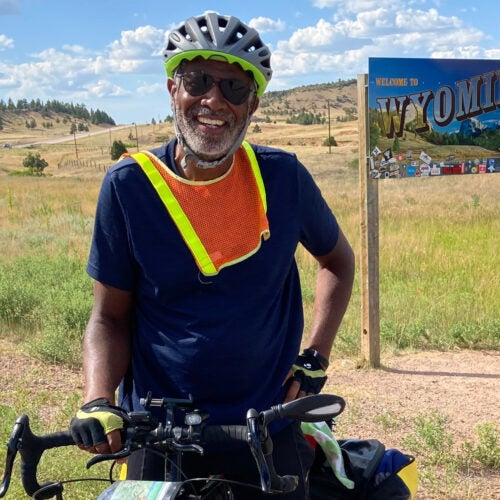 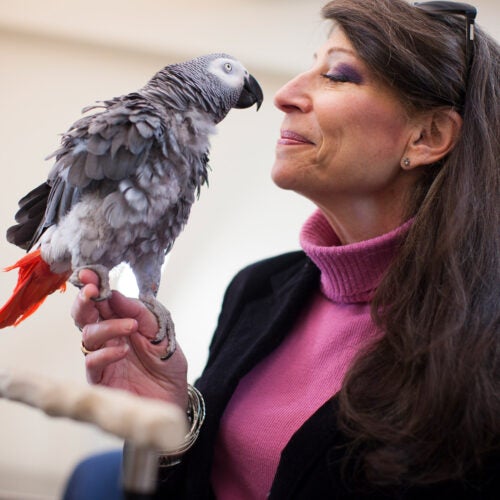