The stars align for the Pudding Pot 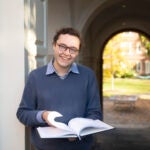 Hasty Pudding’s Man and Woman of the Year make a return, with Jennifer Garner and Jason Bateman

Hasty Pudding Theatricals’ Man and Woman of the Year awards have been time-honored traditions since 1967 and 1951, respectively. After disruptions due to the COVID-19 pandemic, Hasty Pudding has announced 2022’s honorees and a return to classic celebrations.

Jason Bateman will receive this year’s Man of the Year Award, following a pause in 2021. On Feb. 3, Hasty Pudding will host a celebratory roast at Farkas Hall and present him with his Pudding Pot.

Bateman is an Emmy-, SAG-, and Golden Globe-winning actor and is currently acting in, producing, and directing the Netflix series “Ozark.” The show is critically acclaimed, and was most recently nominated for the Norman Felton Award for Outstanding Producer of Episodic Television, Drama, by the Producers Guild of America.

“We are stoked to present Jason Bateman with the 55th annual Hasty Pudding Man of the Year award,” said the group’s president, Nick Amador. “It’s been a hot minute since we’ve handed one of these out, so we figured we’d give it to the guy whom all our moms have crushes on after watching ‘Ozark.’ Can’t wait to see you soon, Jason!”

Past Man of the Year recipients include Ben Platt, Ryan Reynolds, and Samuel L. Jackson.

On Feb. 5, Woman of the Year Jennifer Garner will lead a parade through Harvard Square, followed by a spirited roast at Farkas Hall, where she will be presented with her Pudding Pot.

This year, the Woman of the Year event and Hasty Pudding Theatricals’ opening night will coincide, with the curtain going up on “Ship Happens!” after the 8:30 p.m. press conference. It will be the company’s first show in two years.

In addition to her notable roles in “13 Going on 30,” “Juno,” and “Love Simon,” Garner is known as an advocate for early childhood education with Save the Children USA. In 2018, she co-founded Once Upon a Farm, the first refrigerated baby food available to WIC-eligible families.

“As a talented actor and philanthropist, Jennifer is a role model to all of us at Hasty Pudding Theatricals,” said Man and Woman of the Year coordinator Jacqueline Zoeller in a release. “It is so wonderful to celebrate her in this exceptional year with the organization’s return to the stage.”

Last year’s Woman of the Year recipient, Viola Davis, was celebrated via a virtual ceremony. Other past awardees include Julia Roberts, Kerry Washington, and Meryl Streep. 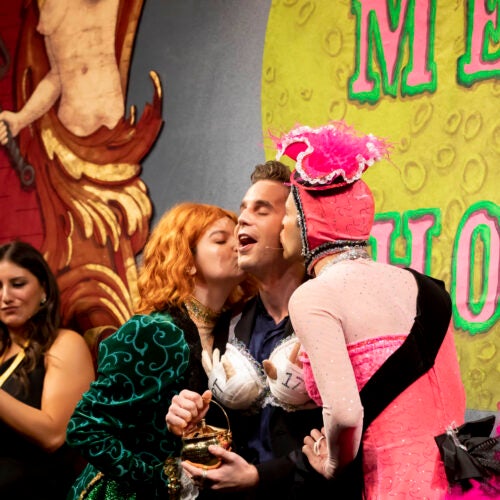 Ben Platt, Hasty Pudding’s Man of the Year, gets a musical tour of Farkas Hall and the coveted Pudding Pot 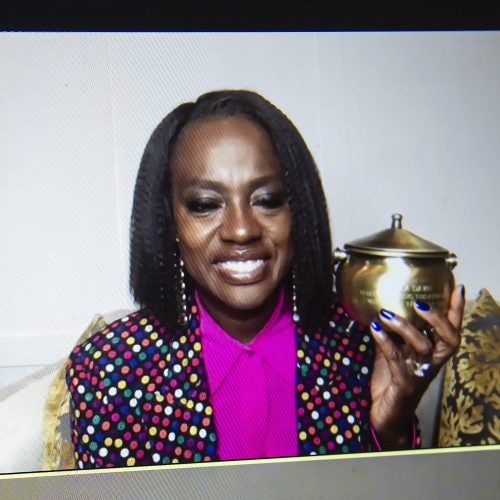 And the Pudding Pot goes to …