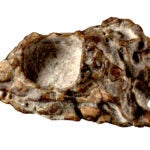 Recently NASA updated its forecast of the chances that the asteroid Bennu, one of the two most hazardous known objects in our solar system, will hit Earth in the next 300 years. New calculations put the odds at 1 in 1,750, a figure slightly higher than previously thought.

The space agency, which has been tracking the building-sized rock since it was discovered in 1999, revised its prediction based on new tracking data.

Even with the small shift in odds, it seems likely we won’t face the kind of scenario featured that in the 1998 science-fiction disaster film “Armageddon” when Stamper, played by Bruce Willis, and his team had to try to blow up a huge asteroid that was on an extinction-making collision course with the Earth.

(In an unrelated development, NASA plans to launch a mission in November to see whether a spacecraft could hit a sizeable space rock and change its trajectory just in case it ever needs to.)

This begs the question of just how good should we feel about our odds? We put that question to Lucas B. Janson and Morgane Austern, both assistant professors of statistics.

They compared Bennu’s chances of hitting Earth to the approximate likelihood of:

Bottom line? Janson, an affiliate in computer science, says that if he were a betting man, he would put his money on our being just fine. Then again, he points out, if he is wrong, “Paying up would be the least of my worries.” 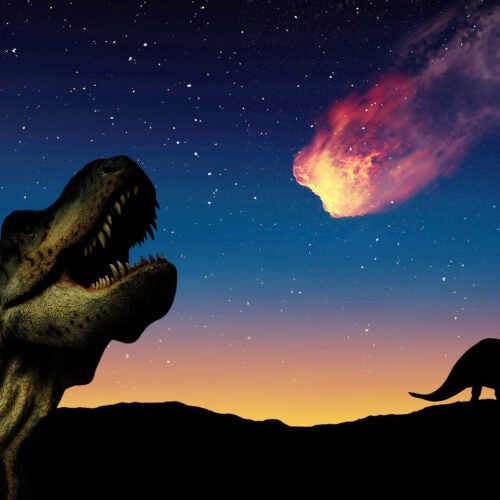