Best predictor of arrest rates? The ‘birth lottery of history’ 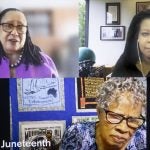 Social scientists have long studied how moral character, socioeconomic status, and other demographic characteristics affect arrest rates. These personal and environmental differences have, in fact, become markers used to predict the trajectory of criminal behavior, but a group of researchers say they ignore one crucial factor: the changing social and historical context.

An unprecedented longitudinal study, published in the American Journal of Sociology, looks to make that story more complete and show that when it comes to arrests, it can come down to when someone comes of age rather than where or who they are, a theory the researchers refer to as the “birth lottery of history.”

Harvard sociologist Robert J. Sampson and Ph.D. candidate Roland Neil followed arrests in the lives of more than 1,000 Americans as they transitioned out of adolescence to young adulthood over the 23 years from 1995 to 2018. This was a period that saw significant social change, and the results indicate how these shifts, which included the rise of mass incarceration, aggressive policing tactics, and the mid-1990s sudden drop in crime that led to the so-called “great American crime decline,” influenced how the adolescent and young-adult participants came into contact with the criminal justice system.

“What we’re attempting to do is to look at birth cohorts who were coming of age at different times during these social changes,” said Sampson, the Henry Ford II Professor of the Social Sciences. “The setting is roughly the last quarter-century or so. We focused on that because it’s a time of great social change in the United States. Mass incarceration comes to the top of many people’s minds, but we also saw a rise in violence before that and then a large decline in violence over most of the past 25 years. We saw tremendous changes in policing practices, and most recently, concerns about police brutality and police killings have risen.”

The researchers based their work on a multi-cohort longitudinal study of 1,057 children who were enrolled in a National Institute of Justice study called the Project on Human Development in Chicago Neighborhoods, an examination of how families, schools, and neighborhoods affect child and adolescent development. The participants were tracked from 1995 to 2018, with the ages of the members of the three oldest groups being 9, 12, and 15 at the start of the study, and the youngest born in 1995.

Researchers used data based on criminal history records that were collected through the end of 2018. They also collected information through interviews with caretakers and participants over multiple rounds of data collection. It allowed Sampson and Neil to dig deep into the characteristics of the participants, their families, and early life neighborhood conditions.

The researchers found it was the latter. In many cases, participants with similar moral characters from similar types of families and economic backgrounds had much higher or lower chances of getting arrested depending on the years during which they were 17 to 23 years old, the peak ages for arrest.

Why is this? Consider the case of the youngest cohort, born in the 1990s. Researchers say this group came of age during a radically different and, in some ways, more peaceful world than older cohorts, born in the 1980s. Chances of arrest for younger cohorts went down significantly from their peaks in the 1980s. In fact, the chances of arrest for the older cohorts were nearly double — 96 percent higher — than the youngest cohort, according to the study.

This is where the birth lottery of history comes in. Analysis showed just how significant a few years of social changes can be when it comes to arrest rates by looking at what are often cited as the two leading explanations for crime: socioeconomic disadvantage and low personal self-control.

“We should really be looking at not what was wrong or virtuous with individuals of a particular cohort, but rather looking at what’s right or wrong with the larger social environment during the historical period in which they happen to come of age,” Sampson said. “This study is showing that historical changes are built into those very criminal records.”

Changing law-enforcement patterns explained about half the cohort differences in criminalization, with disorderly conduct and drug arrests falling substantially in the period they studied. However, the researchers make clear that these differences were not driven by aggressive policing alone.

They believe behavioral changes caused by larger societal changes also led to fewer arrests for younger cohorts. For example, from the mid-’90s to 2018, parts of urban Chicago underwent revitalization, gentrification, repopulation, and saw an influx of immigrants. In more recent years, the rise of technologies such as smartphones, video games, the internet, and social media have also transformed the lives of young people, potentially reducing time spent in risky situations that could lead to arrest.

“Put simply, our results show that when we are matters as much and perhaps more than who we are or even what we have done. To the extent that arrest is a result of substantial social changes in both criminal justice practices and societal norms that strongly differentiate the life experience of successive birth cohorts, independent of individual or family differences, the idea of an individual’s propensity to crime needs reconsideration,” Sampson said.

The study pointed out potential caveats, such as the study being limited to people originally from Chicago and looking at only 20 years of a person’s life.

The researchers hope to expand their theory and the data they collected on cohort inequalities in criminalization. They plan to do new interviews and continue to add to the records they’ve compiled to dig into the data further. 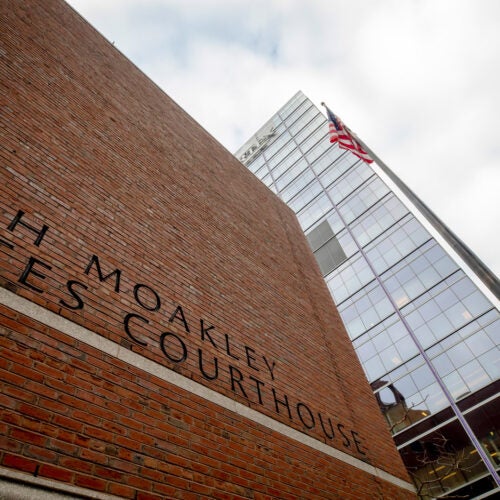 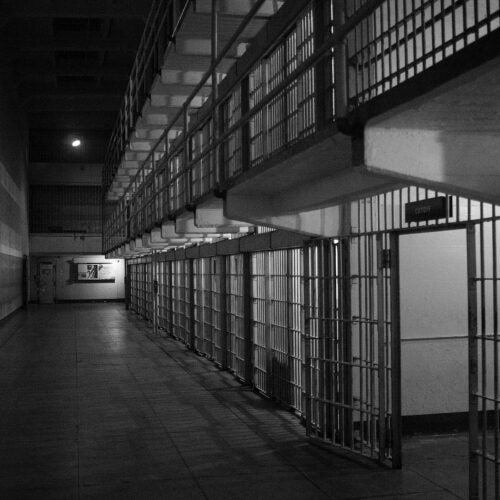 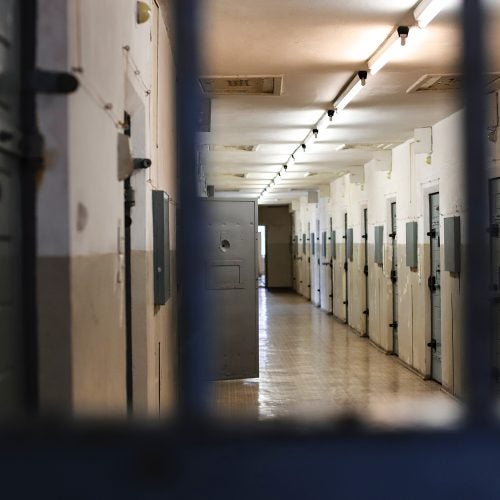