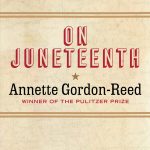 Citing 40 years of legal precedent and two lower court rulings in Harvard’s favor, Harvard on Monday asked the U.S. Supreme Court to deny the request by Students for Fair Admissions that it review the College’s whole-person admissions practices and revisit decades of case law allowing the consideration of race as one factor among many in higher education admissions.

The 37-page filing contests the latest challenge by opponents of the way Harvard and many other universities admit new students, a legal struggle that began in 2014 when SFFA filed a lawsuit alleging the College discriminates against Asian American applicants. After a 15-day bench trial in 2019, a federal District Court in Boston concluded that Harvard does not discriminate, and that its use of race is consistent with Supreme Court precedent. Just over a year later, the U.S. Court of Appeals for the 1st Circuit in Boston upheld the lower court’s decision.

Defenders of the importance of diversity voiced their support for Harvard’s arguments.

“Now is not the time to turn the clock back on progress in opening doors of opportunity to our nation’s most selective institutions,” said David Hinojosa, director of the Educational Opportunities Project at the Lawyers’ Committee for Civil Rights Under Law, a group representing several students who participated in the trial in support of Harvard’s whole-person approach to admissions. “Powerful student testimony in the case demonstrated how race-conscious admissions programs like that at Harvard are critical to ensuring that highly talented, underserved students of color are not overlooked and that they receive their fair shot at a great college education.”

Hinojosa said, “The Supreme Court should deny certiorari and should not be baited by Ed Blum’s misguided and ill-conceived attempts to divide communities and obliterate equal opportunity,” referring to the process by which the high court takes up cases, and to SFFA’s founder, a longtime opponent of diversity considerations.

Jennifer Holmes, a lawyer with the NAACP Legal Defense and Educational Fund, a group representing the 26 student and alumni organizations that participated in the trial and argued in the appeals court in support of Harvard, said, “Given that the U.S. Supreme Court just ruled on affirmative action in 2016, it would be remarkable for the Court to grant cert in this case and even consider overruling more than 40 years of precedent that allows for colleges to further diversity and educational equity in their schools.  Striking down this practice would be a stunning display of judicial activism.”

John C. Yang, president of Asian Americans Advancing Justice, which also supported Harvard during the prior legal proceedings, said that the evidence reviewed by the two lower courts is proof that the nation’s highest tribunal should deny SFFA’s petition. “We think the evidence is clear, as demonstrated by both the District Court and the 1st Circuit opinion that there was no discrimination against Asian Americans. And we don’t think that this is a case that is worthy of Supreme Court review,” said Yang.

Yang said the evidence also proved that using race as one among many factors in admissions has helped to increase diversity in higher education more broadly, and that it is a “permissible goal, according to a long line of Supreme Court precedents.”

“And we have seen the damage that has been done when race is not allowed to be considered. So from a statistical perspective, it is clear,” added Yang, referencing the numbers that show if Harvard abandoned the consideration of race in its application process, African American and Hispanic enrollment would decline from 14 percent to 6 percent and 14 percent to 9 percent, respectively. “But just as important to us is the humanity of this. We cannot see how a student can tell their story without including race in many of their applications.”

Harvard’s brief notes the College’s practices are in keeping with four decades of established Supreme Court precedent and that both the District Court and the Court of Appeals found Harvard does not discriminate against Asian Americans, engage in racial balancing, or use race as anything other than one consideration when selecting its incoming class. It also notes the courts’ conclusion that there are no other workable race-neutral alternatives that would enable Harvard to achieve its diversity-related goals.

“SFFA tries to sidestep the lower courts’ findings by proffering its own version of the record and urging this Court to conclude for itself that Harvard pays excessive attention to race and intentionally disadvantages Asian American applicants. But SFFA’s unreliable portrayal of the facts fatally undermines its case for review,” states the Harvard brief. 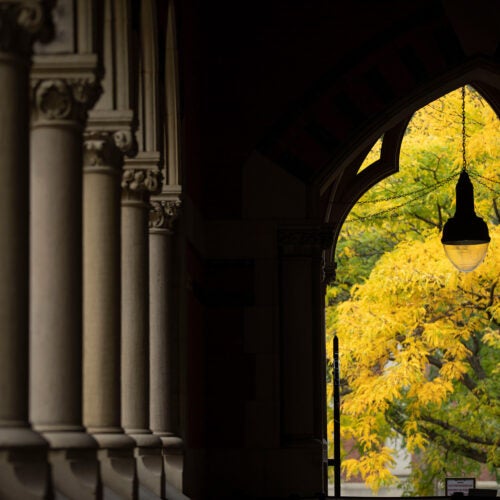 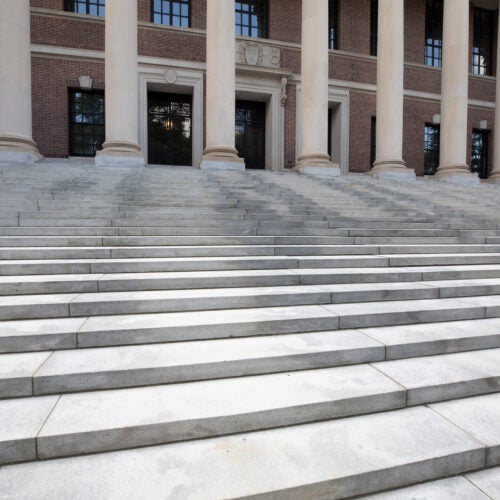 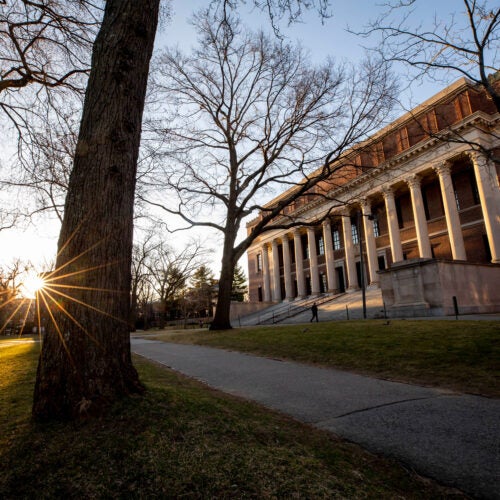 When the February petition was filed, Blum said in a statement to The Associated Press: “It is our hope that the justices will accept this case and finally end the consideration of race and ethnicity in college admissions.”

Harvard’s brief also argues that SFFA lacks standing to bring the case before the Supreme Court because it is not a “genuine membership organization,” saying that its “purported members exercise no real influence over the organization; it is directed, controlled, and financed by parties with no personal stake in this case.” Instead, the group is led by Blum, an advocate who has spearheaded a series of similar lawsuits in recent years. He is behind litigation currently pending against the University of North Carolina and the University of Texas. Blum also filed a lawsuit against Yale University in February after the U.S. Department of Justice announced it was dropping its discrimination lawsuit filed under the Trump administration.

The Court is expected to issue a decision on whether it will hear the case next month.