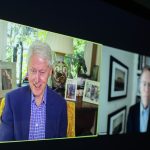 President Biden has slammed the brakes on the Trump administration’s massive, four-year effort to dismantle environmental protections, doing an about-face not only on congressional legislative efforts but also on lawsuits, regulation efforts, and planning for longer-lasting efforts.

The work actually began months before the election, during last summer’s heat, when then-candidate Biden assembled a team to review Trump’s actions and draft plans to make changes as quickly as possible.

At an event Thursday, two Harvard Law School environmental experts gave an account of the policy swing underway that in most ways is not surprising but nonetheless is stunning in its depth, scope, and speed.

“This is climate change like we’ve never known it in the federal government,” said Jody Freeman, the Archibald Cox Professor of Law and director of the School’s Environmental and Energy Law Program. Freeman was among Biden’s advisers as planning got going last summer. She also, with Richard Lazarus, the Howard and Katherine Aibel Professor of Law, who appeared Thursday as well, worked on the Biden transition team to craft the new administration’s environmental approach.

Freeman said the White House strategy is new because it takes a “whole government” approach to climate change, enlisting not only agencies with traditional environmental oversight duties, like the EPA and the Interior Department, but every agency, such as the Defense Department, the Treasury, and the Agriculture Department, to consider how their operations may impact climate change and what can be done within their bailiwicks to fight it.

“This is looking for climate everywhere you can across the government,” Freeman said. “This is a highly centralized approach. The agenda on climate, energy, and the environment is coming from the White House.”

Freeman and Lazarus appeared at “The Biden Administration’s First 100 Days: Undoing the Undoing of Environmental Protection Law,” an online event sponsored by the Environmental and Energy Law Program and the Harvard University Center for the Environment.

“A tax [on carbon] is such a sensible approach — and there’ve been a lot of Republicans, moderate Republicans, Bush Republicans, who have been on the record as in favor of it — it’s just not where we are politically.”
— Richard Lazarus, Harvard Law School

Lazarus said the new administration laid the groundwork early to make moves immediately after the inauguration, even as officials continue to plan for longer-term action in the months to come. He and Freeman acknowledged, however, that the current political landscape will present challenges for Biden. The House Democratic majority is slim, and some believe Republicans may even recapture control in the midterm elections, roughly a year and a half away. In addition, an evenly divided Senate means that climate-change bills could face Republican filibusters that could stall or even sidetrack them.

Observers have noted that is why Biden has already made aggressive use of executive orders to bypass Congress and begin transforming the nation’s stance on environmental issues, immediately rejoining the Paris Agreement, canceling the Keystone Pipeline, and stopping drilling in the Arctic National Wildlife Refuge, among many other actions. He has also changed the government’s approach in a host of other ways, starting with appointing agency leaders who share his enthusiasm for environmental protection, steering regulatory efforts, placing a new emphasis on environmental justice, and even getting involved in more routine decisions, such as dropping efforts to appeal environmental lawsuits that Trump lost.

A few Republicans have expressed some interest in supporting a more stripped-down infrastructure proposal. But the White House and Democrats in Congress say they may be able to get much of what they want passed anyway because Senate rules allow for passage of some budget legislation by a simple majority, which would avoid the filibuster rules. Senate Democrats used that maneuver to advance Biden’s COVID-19 relief package over GOP resistance.

“What it really boils down to is … an executive action plan with a spending agenda attached to it,” Freeman said. “The amount of climate and energy investment in the infrastructure bill is stunning.”

Freeman and Lazarus agreed that reliance on the power of the executive to create change has risks, in that the next president can relatively easily reverse those changes. The best way to create lasting change, they said, is to pass legislation like a carbon tax through Congress, but they agreed that such a proposal has no chance in the current political climate and, with a more conservative Supreme Court, may have an uncertain future even if passed.

“A tax [on carbon] is such a sensible approach — and there’ve been a lot of Republicans, moderate Republicans, Bush Republicans, who have been on the record as in favor of it — it’s just not where we are politically,” Lazarus said.

Despite that, they said, enduring change is occurring, albeit not at the federal level and not at the speed or magnitude that the climate crisis requires. Moves are ongoing at the state and local levels and even, importantly, within the business community, which didn’t monolithically support the Trump environmental rollbacks. 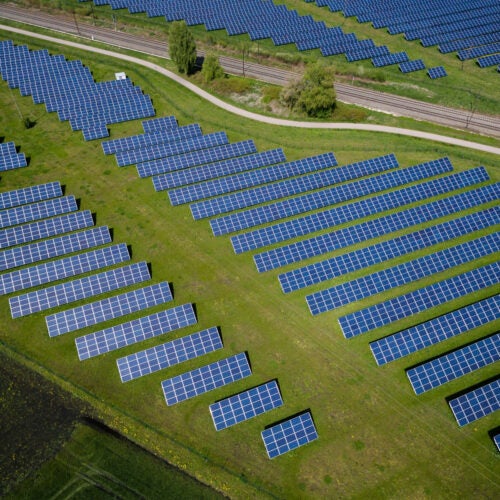 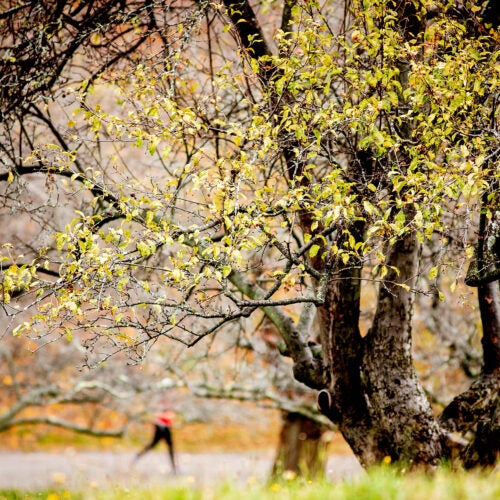 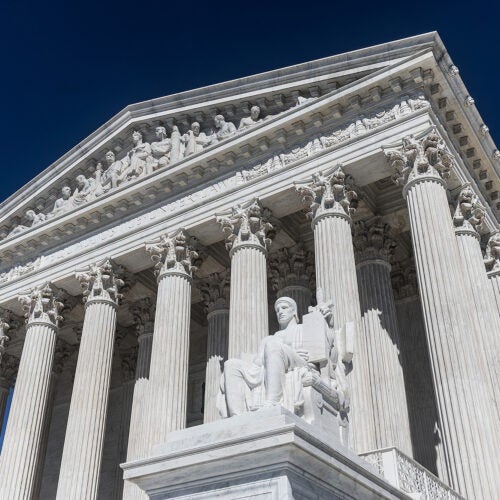 How and why the Supreme Court made climate-change history

In addition, energy market shifts have lowered costs for renewable energy, allowing it to grow over the last four years despite a lack of enthusiasm at the federal level. By targeting incentives and providing further support, Lazarus and Freeman said, those changes can be baked into the market, creating favorable economic incentives and a changed reality on the ground, even if they’re not enshrined in federal law.

“One way to make it durable is to make it in 50 states,” Lazarus said. “It’s incredibly important what the states are doing. … I think of it as an upside-down pyramid, with the federal government at the bottom, but most of the action is happening with the states, and the federal government can support what the states are doing, but it can never be a substitute for it.”