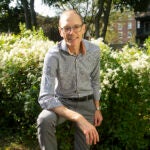 A family’s secret language, a reckoning with a Nazi past

In a year defined by pandemic, racial reckoning, economic crisis, and a bruising political campaign, a brief video released in early November after the Associated Press declared a winner in the presidential election was seen by many artists as a vision of hope — as well as a sign of a repudiation of the Trump administration’s disregard for cultural institutions across America.

The two-minute clip produced by the Joe Biden-Kamala Harris campaign is set to Ray Charles’ rendition of “America the Beautiful” and features people from across the country posing inside gilded picture frames. Based on “Art Is …,” the 1983 work by artist Lorraine O’Grady that captured portraits of African American Day Parade attendees in Harlem, the 2020 film presents a montage of an inclusive America, full of movement and light, and hints at the role the new administration may see for the arts as the nation emerges from a time of turmoil.

“I think with the references to the work of Lorraine O’Grady in their campaign video, [President-elect Biden and Vice President-elect Harris] are already are seeing arts as a source of healing,” said Makeda Best, the Richard L. Menschel Curator of Photography at the Harvard Art Museums. And she is not alone. Several Harvard experts said they too see the incoming administration using cultural resources to help unite a nation devastated by pandemic and economic loss and divided by partisan rancor.

“Drawing on the expertise of humanists will be critical in restoring the faith in democratic norms and institutions that have been undermined over the last four years, as well as in bringing about social justice and equality that this country so urgently needs,” said Suzannah Clark, director of the Mahindra Humanities Center.

Though it is too early to tell exactly how the cultural landscape will fare under the new administration, it seems a safe bet that creative communities can expect brighter times ahead. Biden co-sponsored 2001 legislation that helped establish the National Museum of African American History and Culture in Washington, D.C., and secured stimulus job funding for arts groups as vice president in the Obama administration. As a member of the Senate Cultural Caucus, Harris fought proposed cuts to the National Endowment for the Arts (NEA), and co-sponsored the bill to establish the Smithsonian National American Latino Museum.

By contrast, Trump’s proposed budgets for the past four years sought to eliminate NEA and NEH funding. His spending plan for fiscal year 2021 lists both groups under the heading “Stopping Wasteful and Unnecessary Spending.” (Congress has repeatedly voted to keep such funding intact.)

Clark, who is also Harvard’s Morton B. Knafel Professor of Music, expects Biden and Harris to reinstate the President’s Committee on the Arts and Humanities (PCAH). The group, created in 1982 to advise the White House on cultural issues, was disbanded in 2017 when its members quit in protest when Trump would not condemn white supremacists who took part in violent demonstrations in Charlottesville, Va.

“The full range of what the PCAH will offer will be critical in addressing social justice and equality, prison reform, health, voting rights, climate change, and COVID-19 and its aftermath — all of which will be urgent issues for the Biden-Harris administration,” she said.

As they plan for the future, Biden and Harris also have an important point of reference: President Obama’s 2008 arts platform supported arts in education and cultural diplomacy, increased NEA funding, and endorsed health care options and tax fairness for artists. While Biden and Harris have yet to announce a similar agenda, the president-elect told “Hamilton” creator Lin-Manuel Miranda during a campaign interview, “The future, who we are, lies in the arts. It’s the expression of our soul.”

Harvard’s Michael Sy Uy, author of “Ask the Experts: How Ford, Rockefeller, and the NEA Changed American Music,” said that the government’s support of an agency such as the NEA carries a symbolic weight that “can’t be underestimated.”

“It means that this is a matter of public concern, with a public agency that is specifically funding the arts,” said Uy, assistant dean of Harvard College, associate director of undergraduate studies, and lecturer in Harvard’s Music Department. “It’s saying that this is not a matter of private or market decision-making only, but one that has national resonance and importance.”

Approaching the arts in a way that both celebrates culture and creativity and recognizes the “deep loss that the past year, and the past four years” have brought will be a difficult task, said Best.

“I’m optimistic about their support. I’m just curious about how that will happen,” said Best. “How do you put a public face out there and talk about human creativity and celebrate that spirit … and then how do you build in the sense of mourning, and imagination? I also hope the arts can regroup from what has been a tumultuous year of confronting racial, gender, and economic inequities within so that it can serve society at this important juncture.”

Moving forward, Best said she hopes Biden and Harris will also lead by example, embracing inclusion and diversity within their administration and encouraging federally funded arts projects and institutions to do the same. “I hope we also have an administration that pushes for that, that says, ‘Look, you actually have to change. Every institution has to rethink who they are. We’re trying to do the healing on this side, we’re trying to reimagine government on this side and speak to what has happened over these years. But institutions, museums, and the arts have to speak to their own issues.’” 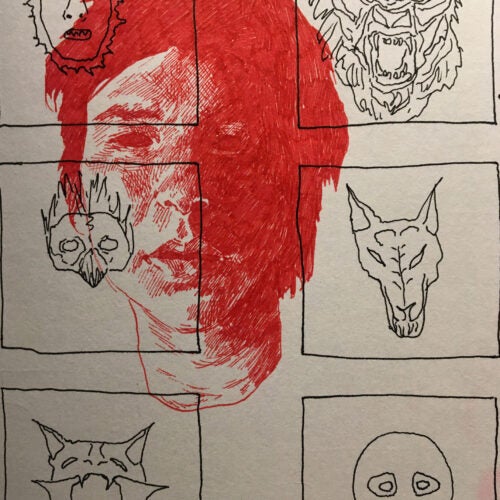 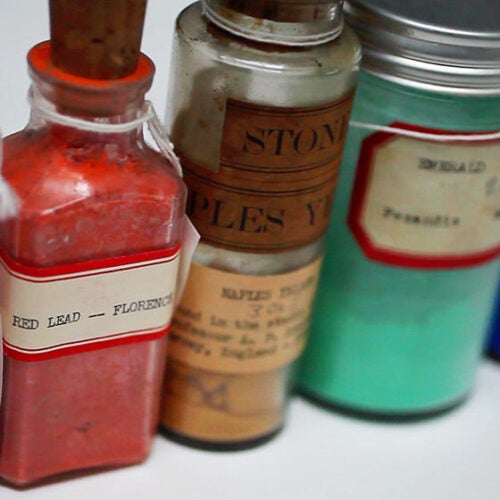 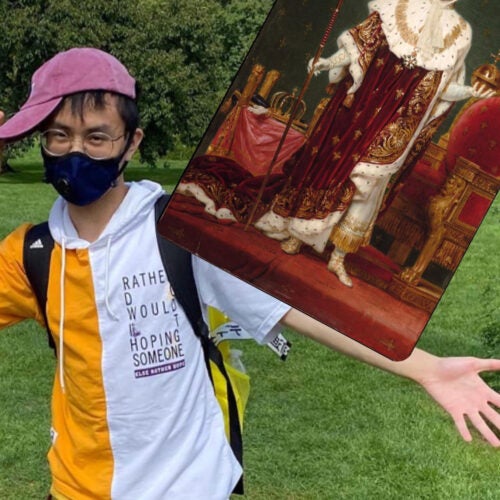 Feeling close to art from miles away

Other symbolic acts, such as “platforming and showcasing artists at the White House,” help signal the importance of the arts on a national scale, said Jack Megan who directs Harvard’s Office for the Arts. Megan knows well the importance of putting the arts center stage. For the past 22 years he has helped produce Arts First, a multi-day festival showcasing the creative talents of Harvard students, staff, and affiliates. Performances at the White House had been a time-honored tradition featuring some of the nation’s great current and up-and-coming artists. But the practice, which dates back to the 1790s, came to a standstill under Trump.

Watching seasoned performers as well as lesser-known artists producing innovative work on such a prominent stage “not only celebrates artistic excellence, but embodies the voices of America now,” said Megan. “That very idea can be healing for America to see a broad representation of who we are as a people embodied through artistic presentations. I hope that the president and vice president will use the symbolic power of the arts to celebrate us and to celebrate beauty and creative expression, which is a vital part of who we are.”