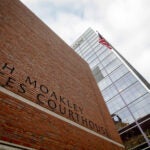 School of Education studies how parents, children are interacting amid lockdowns

Amid the many tragic implications of the COVID-19 pandemic for individuals and families, recent Harvard research has uncovered one significant — if potentially fleeting — silver lining for fathers and children. Dads across the U.S., many of whom now work at home due to coronavirus lockdowns, are feeling closer to their kids.

In the first of two online surveys conducted in June by Making Caring Common, an initiative based at the Harvard Graduate School of Education (HGSE), researchers asked 1,319 American adults, including 284 fathers, about their relationships with their children amid stay-at-home orders. Sixty-eight percent of surveyed fathers reported feeling either “closer” or “much closer” to their children since the pandemic began, and only 1.4 percent reported feeling less close.

“In our first survey we were trying to understand the nature of relationships during this time and how they’re evolving in response to the pandemic,” said Richard Weissbourd, faculty director for Making Caring Common, who noted the findings were consistent across race, class, educational attainment, and political affiliation. “We weren’t looking for data about fathers specifically, but the data around fathers turned out to be striking. And we know from other data that a lot of fathers have been less involved than mothers in their kids’ lives. And many fathers have been emotionally remote. So this trend seemed important.”

Eager for more insight into their initial findings, Weissbourd and his colleagues developed a second set of questions about the interactions fathers were having with their children. The responses to the survey of 1,297 parents ­­— including 534 dads — suggest that fathers have been engaging more with their families during the pandemic in important ways.

“We know from other data that a lot of fathers have been less involved than mothers in their kids’ lives. So this trend seemed important.”
— Richard Weissbourd, faculty director for Making Caring Common

“We found that they’re discovering new shared interests; they’re appreciating their kids more; they feel appreciated by their kids more; they’re talking more about things that are important to them, and important to their kids,” said Weissbourd, a child and family psychologist and senior lecturer at HGSE. “They feel like they’re understanding their kids’ perspectives and feelings better and that their kids understand their perspectives and feelings better. So a lot of encouraging things.”

One respondent wrote that “staying and working from home has greatly helped in improving my bond with my little girl. It has brought us together closer than before. She freely shares her thoughts with me, what interests her, and what she wants from me.” Another dad said he felt “closer to all family because we seem to be communicating more often and on a deeper level,” while another said he has “found things to do with my kids that I might not have done otherwise if life was still normal.”

Respondents reported going for walks, playing, and developing new activities and rituals with their children, said Weissbourd, who encourages parents to “keep these things going.”

“Part of what we’re trying to underscore in the report is to ensure it doesn’t all evaporate once the pandemic is over, that people don’t just go back to their regular lives. I think if these activities, which can be important to a child’s development, don’t become part of routines, they’re very likely to vanish.”

While some of the reports’ findings are positive, others point to how emotionally challenging the past several months have been, particularly for younger Americans. “There are a broad range of experiences,” said Weissbourd. “Some are positive, but some are really tough, including parents who said they had concerns about their kids’ mental health.” In the surveys, 14 percent of parents reported the pandemic has been harmful to their children’s mental health, 4 percent reported “very harmful,” and 43 percent reported a “little harmful.” Those responses echo findings from a June Gallup poll involving emotional challenges faced by children during COVID-19. 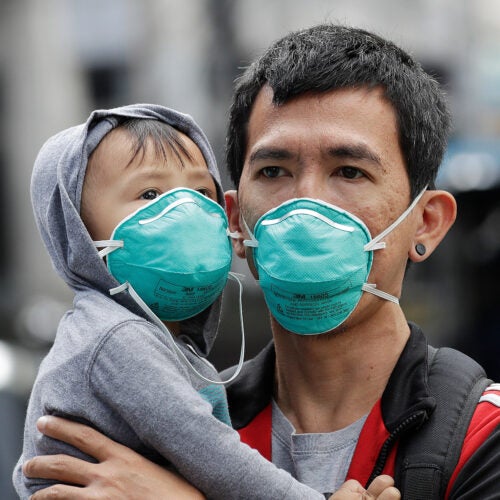 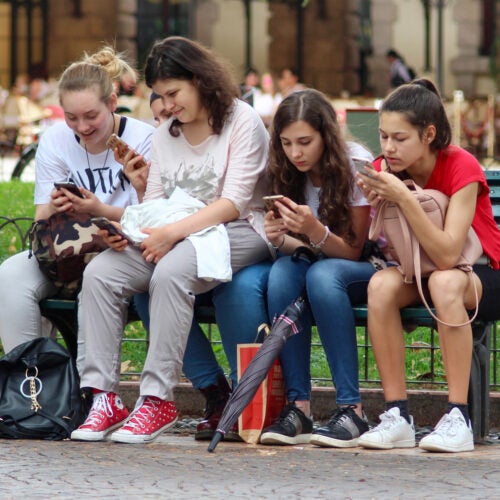 Spike in depression led psychologist to find a link

Moving forward, researchers plan to study the responses further to better understand how families are “processing what is going on in the world right now involving the pandemic and the fight for racial justice,” said Weissbourd.

While the most recent work was focused on fathers, the report also notes that “parents in families that are widely varying in terms of structure, gender identity, sexual orientation, and many other characteristics may also be more closely involved with children during the pandemic given that they are more likely to be spending time at home.”

“These variations will be another focus of our work as we continue to study family experiences in these challenging times,” said Weissbourd.