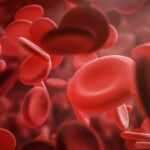 Experiencing adversity early in life has a direct effect on a person’s mental and physical health as they grow, and certain kinds of trauma can affect the pace of aging, according to new Harvard research.

In addition to being risk factors for anxiety, depression, and stress, early life experiences like poverty, neglect, and violence are powerful predictors of physical health outcomes like cardiovascular disease, diabetes, cancer, and even early mortality, said Katie McLaughlin, associate professor of psychology and senior author of “Biological Aging in Childhood and Adolescence Following Experiences of Threat and Deprivation: A Systematic Review and Meta-Analysis,” in a new paper in the Aug. 3 Psychological Bulletin.

In their research, McLaughlin and three colleagues investigated two different forms of childhood adversity and their connection to alterations in the pace of biological aging, including the onset of puberty, the rate of cellular aging, and the maturation of regions in the brain underlying emotional responses.

They found that violent or traumatic experiences led to accelerations in pubertal development, brain development, and cellular aging, while neglect and chronic poverty did not, though they can affect physical and cognitive development in other ways. For example, children exposed to deprivation often experience delays in cognitive development and difficulties with learning and memory that can contribute to poor school performance.

“The question we were really interested in is whether all negative experiences early in life are the same in terms of how they might impact the aging process, and one of the most interesting findings of the paper is that the answer is a very clear ‘no,’” said McLaughlin.

The group reviewed 83 ELA studies, focusing on participants under age 18 and separating the experiences into two categories: threat-based (experiencing or witnessing violence) and deprivation-based (neglect by families or institutions). They investigated the associations between each using a variety of biological aging metrics: pubertal development, brain development, and cellular aging.

“[How] you were raised early in life can place you on a trajectory towards greater risk for health problems in adulthood.”
— Katie McLaughlin, associate professor of psychology

In their analysis of pubertal development, the researchers found that children who experienced violence reached puberty at an earlier age than those who did not, but this was not true for children exposed to deprivation or poverty. In this case, researchers postulate, earlier sexual maturation may act as the body’s way to prepare for earlier reproduction, based on the presence of threats that could contribute to imminent mortality.

“We now have these very early markers of biological aging that we can use as potential flags for kids who could be in trouble down the road,” said Natalie Colich, a postdoctoral researcher at the University of Washington and first author on the paper. “If you have a kid who comes into a pediatrician’s office and is showing precocious pubertal onset, you can first start to [ask] questions about the experiences this child had in early childhood and also know that this child is probably at risk for mental and physical health problems down the road. So [biological aging] is a good marker for these two things that we should watch out for in order to promote a healthier trajectory of development.”

To measure cellular aging, researchers examined existing findings on the connection between early adversity and the length of telomeres, nucleopeptide complexes that protect chromosomes from degradation. Shortened telomere length is often associated with chronic stress and other health issues in adults, and they found that children exposed to violence had shorter telomeres. 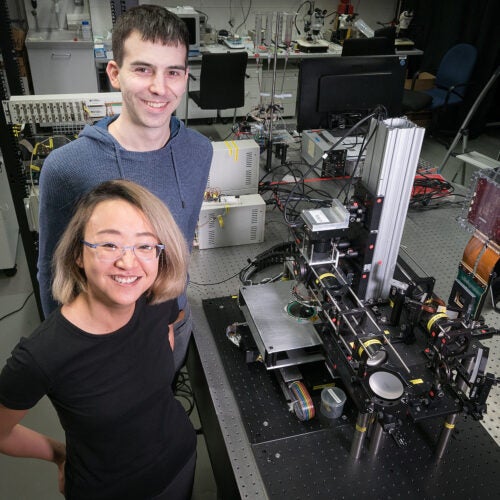 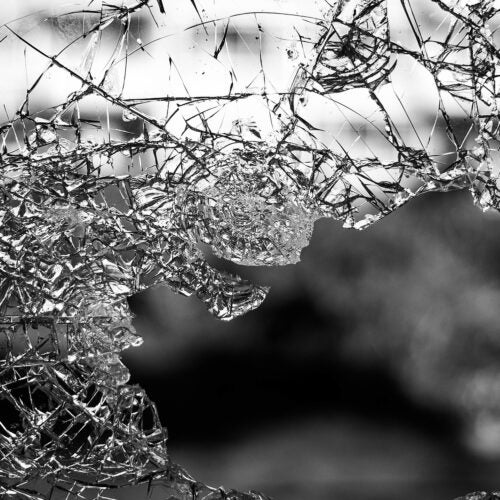 Author and HLS scholar discuss the scourge of domestic violence

Another area was epigenetic aging metrics, in which patterns of methylation across the genome can be used to estimate a person’s chronological age. Again, children who experienced violence showed accelerated epigenetic aging markers compared with their chronological age, indicating that their cells aged more quickly than expected. No such acceleration was found for children who experienced deprivation or poverty in the absence of violence.

The paper also looked at the effect of threat-based early adversity on brain development, for which the researchers examined cerebral cortex thickness. That outer layer of the brain becomes thinner in a linear fashion over time, indicating advances in development that track with the chronological age of a child. In their review of research, the group found that children exposed to violence showed accelerated thinning, particularly in regions of the brain that process social and emotional information — a change that can affect the brain’s ability to process and manage social situations and emotions.

“If you’re growing up in an environment where there are constant threats around you, the network of brain regions that are involved in social and emotional processing becomes more efficient at processing threat-related information, which could accelerate processes like synaptic pruning where that network is getting rid of connections that it doesn’t need and becomes efficient more quickly for kids who are growing up in dangerous contexts,” said McLaughlin.

“We know from other work we’ve done in the lab that for a kid who’s been chronically exposed to violence, [there] are stronger emotional reactions to things in their environment, particularly to things that might be negative. Typically, those kids may also have difficulty modulating those responses. So you might see more intense emotions and emotions that last for a longer time or that are more difficult for kids to regulate after exposure to violence,” she added.

McLaughlin and her colleagues see myriad applications for their analysis, noting that how “you were raised early in life can place you on a trajectory towards greater risk for health problems in adulthood,” she said. The study also prompts important questions about “whether the kinds of psychosocial interventions that we’ve developed for kids who have experienced trauma and violence, which we know lead to improved mental health outcomes, might actually be able to slow down this acceleration of biological aging.

“Identifying intervention strategies that can alter the pace of aging may ultimately be able to prevent the emergence of health problems later for children who have experienced adversity,” she said.