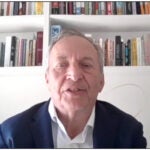 A novel liquid biopsy method can detect kidney cancers with high accuracy, including small, localized tumors which are often curable but for which no early detection method exists, say scientists from Dana-Farber Cancer Institute.

The report in Nature Medicine suggests that if validated in larger trials and applied widely, the noninvasive test could find more early kidney cancers when they haven’t spread, thus reducing the mortality of the disease. “Hopefully we can scale this to a much larger level and detect cancer earlier so we can act earlier,” said Toni Choueiri, director of the Lank Center for Genitourinary Oncology at Dana-Farber and a co-senior author of the study.

It is estimated that 73,750 new kidney cancer cases will be diagnosed in 2020, and about 14,830 will die of the disease. About 35 percent of cancers are diagnosed only after they have spread beyond the kidney and are more difficult to treat. Small, early kidney tumors usually cause no symptoms, and increasingly are found incidentally in scans of the abdomen performed for another purpose. However, there is no imaging or other screening test recommended for the general population to look for early kidney cancers. Initially, a test based on the method described in the new report might be used to screen people with a family history of kidney cancer, or who had a previous kidney cancer, said Choueiri. “We need to be specific first, before making it totally mainstream,” he said.

Noninvasive liquid biopsies, which search for cancer-related DNA shed by tumors into blood or other body fluids, are moving rapidly toward clinical use as a means of early detection for some kinds of tumors. “Kidney cancer is one of the hardest tumors to detect, because it doesn’t shed as much DNA as other tumors,” said Matthew Freedman, a medical oncologist at Dana-Farber and co-senior author of the report.

The test performs well because it can identify abnormal patterns in small amounts of tumor-shed DNA, Freedman added. “It’s a proof of principle that early stage disease is detectable.”

The test was nearly 100 percent accurate when used with blood samples to distinguish patients with kidney cancer from those known to be free of kidney cancer. The method achieves less accuracy in testing urine samples, but the researchers believe that performance can be improved. If the test is validated in larger trials and becomes widely applicable clinically, a urine sample would be even less invasive than a blood draw.

The testing method is known as cell-free methylated DNA immunoprecipitation and high-throughput sequencing, or cfMeDIP-seq. Where other liquid biopsy methods search for mutations in tumor-shed DNA that reveal the type and location of cancer, cfMeDIP-seq detects abnormal methylation — the addition of chemical tags to DNA, which doesn’t alter their genetic code but can affect their function.

The method was tested on samples from 99 patients with early and advanced kidney cancer, 15 patients with stage IV urothelial bladder cancer, and 28 healthy, cancer-free control subjects. In analyzing blood serum with the test, the study reported “near-perfect” classification of patients across all stages of kidney cancer. While urine-based classification was not as accurate, the study authors claimed that “performance can be improved through technical and computational optimization.” 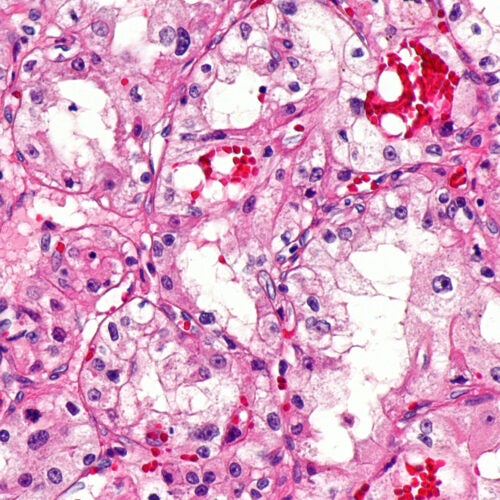 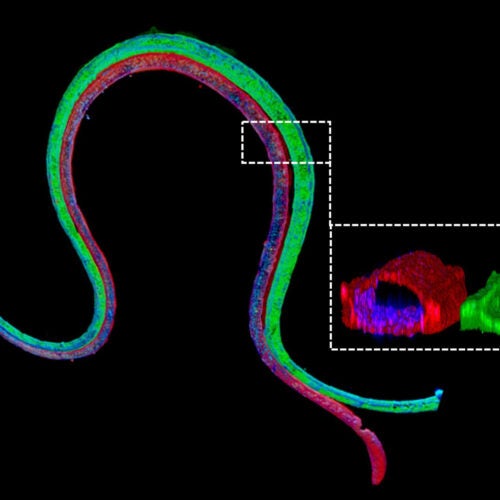 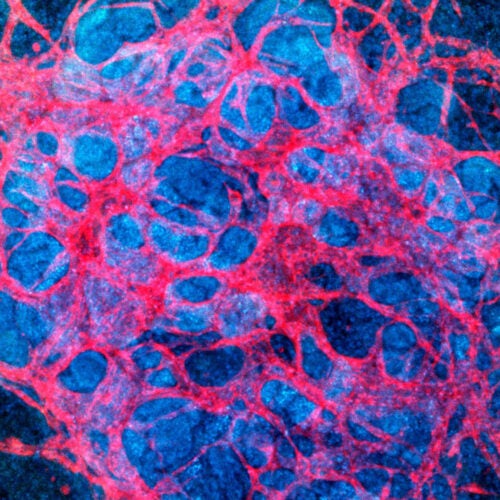