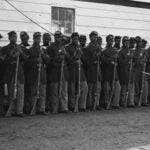 A new project in the Department of Sociology in partnership with the United Nations Educational, Scientific and Cultural Organization (UNESCO) is studying the acute rise in anti-Asian racism during the COVID-19 pandemic.

Vivian Shaw, a Harvard College fellow and co-principal investigator, launched the AAPI COVID-19 Project — the acronym stands for Asians, Asian Americans, and Pacific Islanders — with professor and department chair Jason Beckfield. Shaw has spent nearly a decade researching large-scale natural and toxic disasters such as Hurricane Katrina and the Fukushima Daiichi nuclear plant disaster and their impact on racial equality.

“Because they have, on average, higher income and levels of education, people tend to pay less attention to Asian Americans during natural disasters. The current pandemic is somewhat unique in terms of how people are discussing Asian Americans and the acute spike in anti-Asian racism we’ve witnessed over the past several months,” said Shaw.

“The scope of this pandemic, in terms of its social and economic impacts, is especially complicated because we don’t know when the end point is. Research on the aftermath of Hurricane Katrina and other natural hazards show that people experience acute financial shocks, with an immediate downturn, but that they are also frequently able to recover after several years. COVID-19, on the other hand, is still ongoing, and we don’t really know when people can start recovering. I think that’s a major question when we are thinking about the pandemic’s long-term consequences.”

The expected large data set of some 2,400 individuals will allow researchers to measure the spike in racism against Asian Americans, and also better understand how it relates to their jobs, health, and relationships to each other.

Beckfield, who teaches courses on social inequality and population health, notes this project is of critical importance in this moment. “Beyond our focus on AAPI, our project has wider implications by focusing on racial violence and racial discrimination as ways that different communities experience disasters. In this way, we add on to research showing that instead of being equalizing forces (as some have suggested), disasters exacerbate existing inequalities. In the current pandemic, we can see how large-scale disasters can trigger backlash and scapegoating of racialized AAPI and how this, in turn, influences their mental health, social well-being, and economic opportunities.”

Shaw comes to the project with a personal experience that mirrored research showing that Asian Americans were impacted by mental health problems after the World Trade Center attack. Her father, a computer programmer on Wall Street, was in his 50s when he lost his job after 9/11. Struggling to find employment, he tried to open a restaurant in midtown Manhattan, which failed, an event that had painful, long-term effects on her family.

“The sudden investment in the restaurant was really atypical and in some ways, shocking. I definitely saw the restaurant as a traumatized response to both 9/11 and losing his job. In the process, my parents lost a large portion of their savings, much of which they counted on to support them in their retirements. I don’t think my father ever recovered, financially or emotionally.” Shaw said. “For many like him, the social and professional networks that unemployed Asian Americans are able to draw upon are smaller than, say, white Americans, and they end having a hard time getting back into the workforce.” 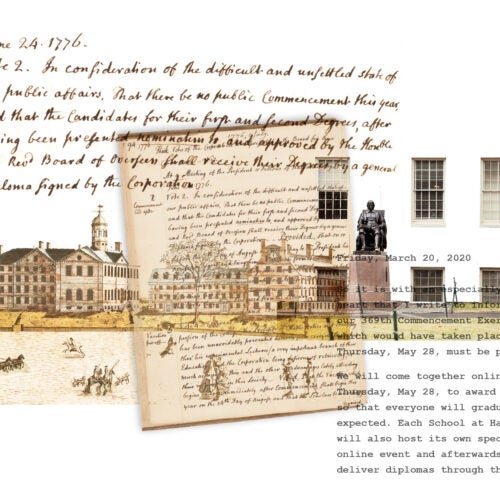 UNESCO joined the effort after seeing an article in the Huffington Post about Shaw’s early efforts to collect stories about COVID-19-related hateful rhetoric and xenophobia. She calls the partnership “serendipity,” and Angela Melo, director of policies and programs in the social and human sciences sector at UNESCO, believes “this collaboration will yield robust outcomes that will bolster our common efforts in the fight against racism and discrimination.”

“Our team feels really fortunate for this partnership with UNESCO both because of their incredible reach and networks, and for what their investment says about the importance of racial justice to important global institutions,” she said. “We see this collaboration as a critical step toward advancing social sciences knowledge about AAPI and for further developing upon a larger conversation about the challenges that people of color contend with during and after disasters.”

Beckfield sees this project as part of a larger turn toward engaged social science, noting: “We are thrilled to be partnering with UNESCO to leverage its vast networks to ensure that our research can make a direct impact. UNESCO has generously offered to help us translate our academic research into language that can effectively inform interventions.”